Visions of the future have always featured cars that fly, and this idea may finally be coming closer to reality. The world’s first proven flying car received its airworthiness certificate from the Slovakian Transport Authority in early 2022. In June of 2021 the “AirCar” took off from a runway in the city of Nitra in Slovakia, and landed at the Bratislava airport 35 minutes later.  After it folded up its wings, the exotic-looking sports car drove off down the highway. To receive the certificate they did this 200 more times, totalling over 100 hours of flight [...] 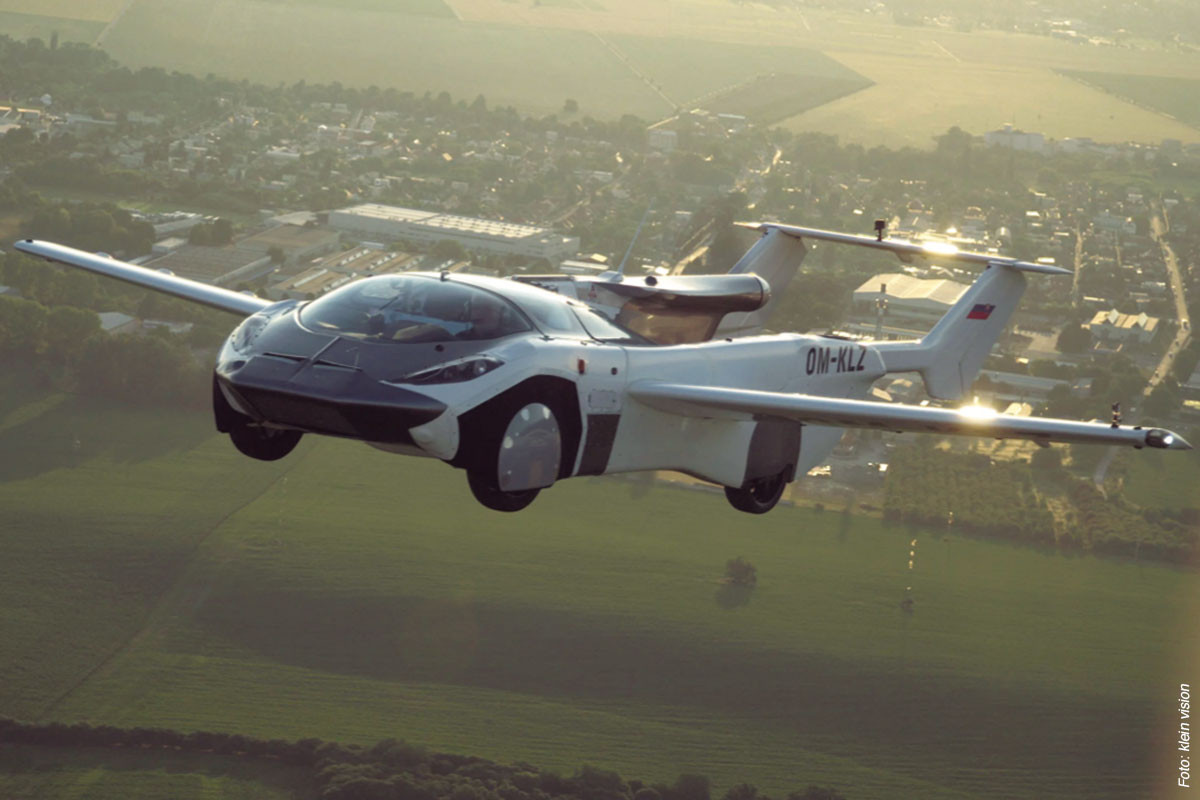 Dr Steven Cole of the University of California has found proof that our emotions affect the function of our immune cells, and the strength of our DNA. When you are stressed and unhappy your immune cells feel those emotions causing damage and disease in your body. Cole says, “Mind-body practices like meditation help to keep you healthy by cultivating “happy” immune cells.” In addition, his latest studies have shown that reducing stress not only makes your cells “happy”, but it also makes them act younger! It does this by supporting the ends of your DNA known as the telomeres. Telomeres [...] 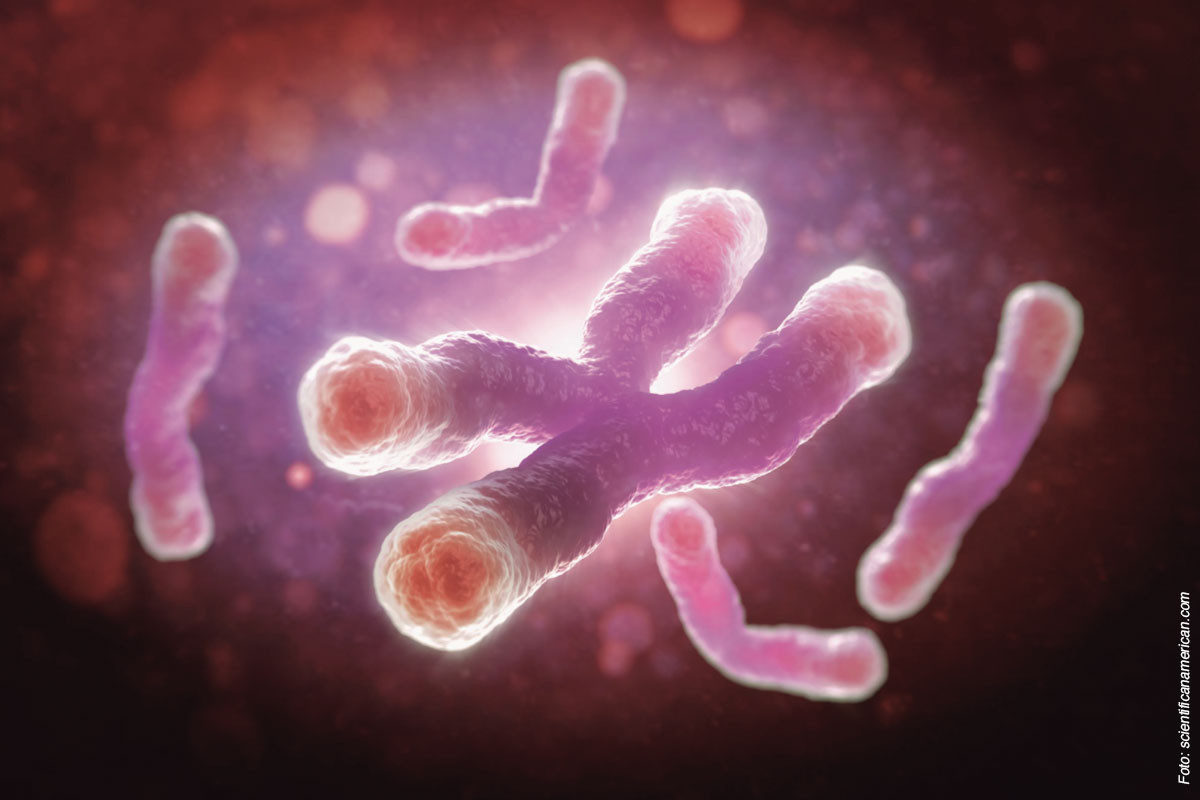 According to a new study regular exercise may help to safeguard the mind against depression through its effects on muscles. Mental health experts have long been aware that exercise somehow makes people and animals emotionally more positive, but precisely how this happens has been a mystery. Researchers at the Karolinska Institute in Stockholm knew from earlier research that aerobic exercise, in both mice and people, increases the production within muscles of an enzyme called PGC-1alpha1 (PGC). In studies using mice they found that this enzyme protects the brain from a substance called kynurenine [...] 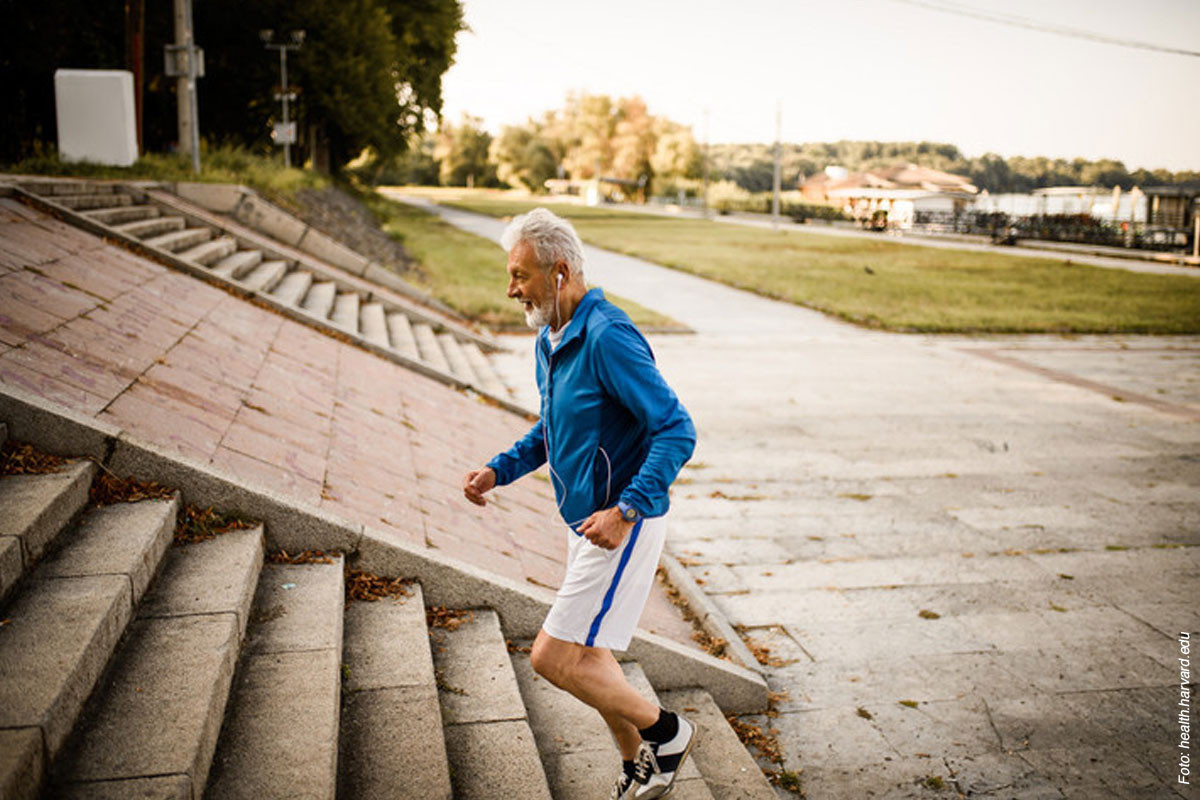 Danny was walking out of New York subway station when he noticed a small bundle on the floor. At first he thought it was a doll, but then he saw a tiny leg move. Danny examined it closer and discovered it was a newborn baby, with the umbilical cord still attached. He picked it up and ran to the nearest police station. The baby boy was immediately rushed to the hospital, where Danny was joined by his partner Pete, as they waited anxiously to see if the baby would survive. They found out that the boy was only a few hours old when Danny had discovered him, and would not have lived much longer. Fortunately [...] 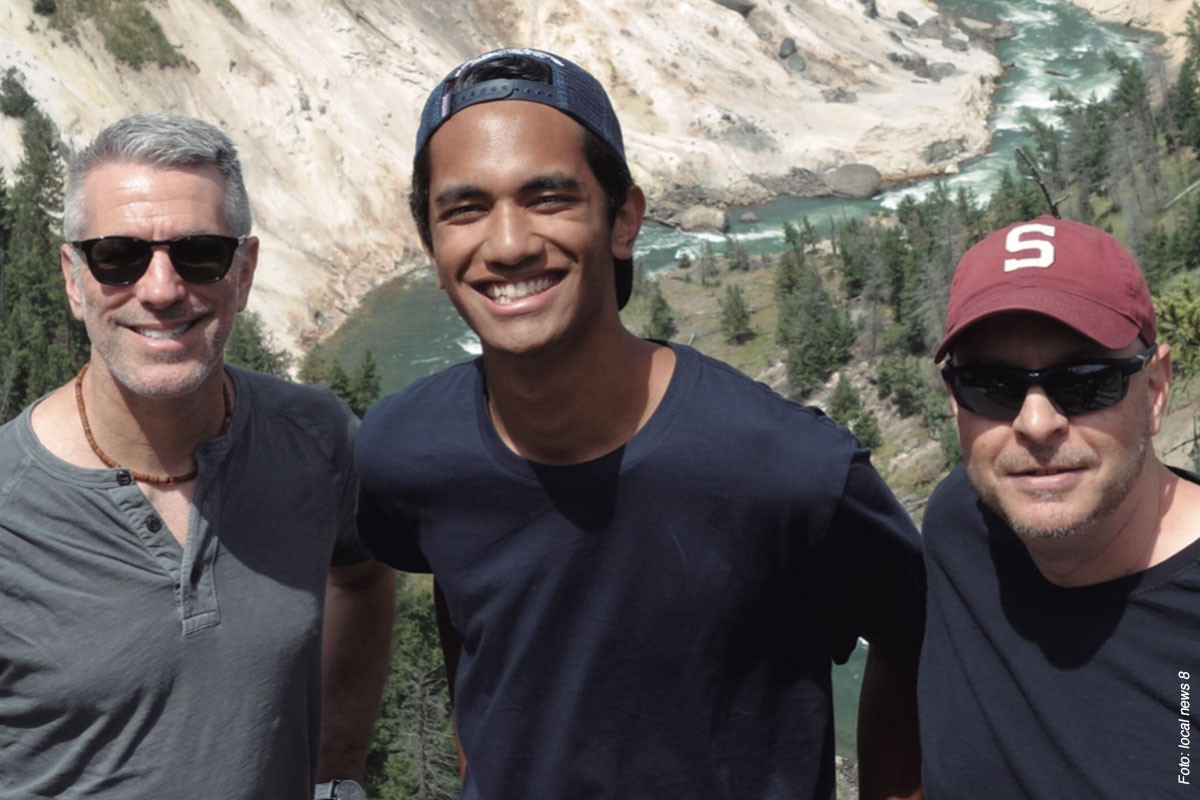 Since the beginning of 2022 there has been a new law in Spain that protects animals as sentient beings. In general terms this means that pets can no longer be seized, abandoned or mistreated. Ownership of pets can now be included in wills and, in the case of a separation or divorce, possession of a pet is subject to negotiation. The new law also states that anyone finding a lost animal must return it to its owner. However, if there are indications that the lost animal has suffered abuse or abandonment then this must be communicated to the relevant authorities.  Professor [...] 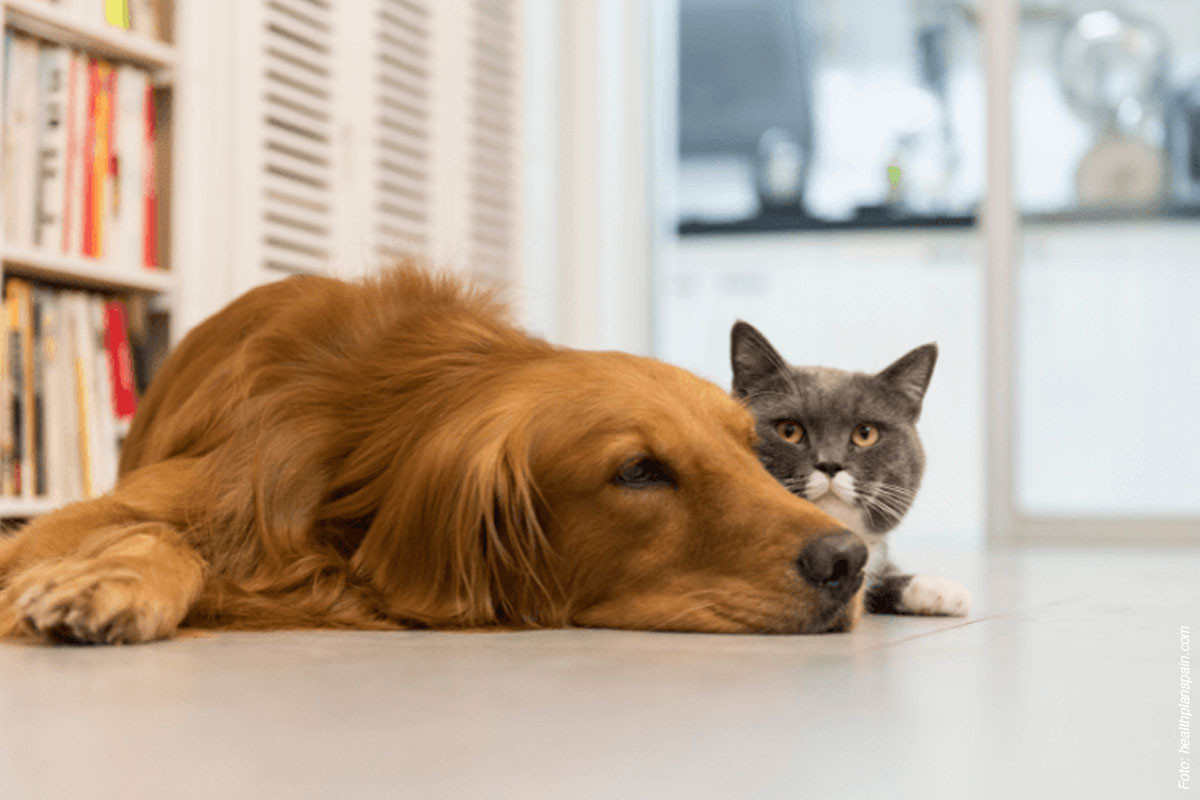 The world's first battery-electric freight train, known as the FLX locomotive, was built by the Wabtec company as part of their effort to revolutionize rail freight transport into "a bolder, cleaner, more efficient transportation system". The FLX completed a successful trial run in California travelling for three months over 22,000 kilometres, with an 11% reduction in fuel consumption. Wabtec already has plans for the next model, which will be able to cut fuel consumption by 35%. Eventually the company aims to build a zero-emission train using hydrogen fuel cells, which it believes could cut greenhouse [...] 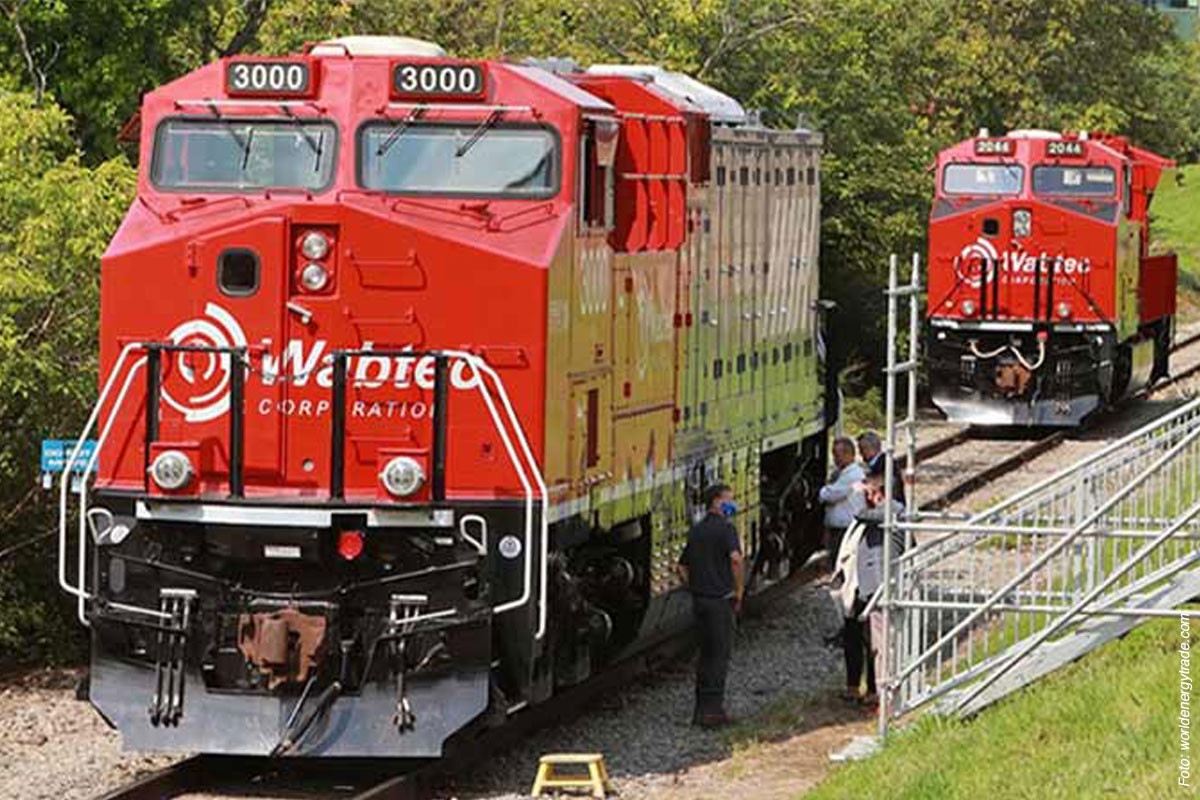 For centuries Ibiza was famous for being completely free of snakes, but that is no longer the case. Over the past 15 years thousands of these slithering creatures have made the island their home, and they are changing its natural ecological balance. How did this happen and what is being done about it? Since the beginning of the 21st century there has been a building boom of luxury homes and resorts in Ibiza. This spurred the importation of numerous olive trees from the mainland that were destined to be re-planted as decoration for those properties. Olive trees have countless holes and niches in [...] 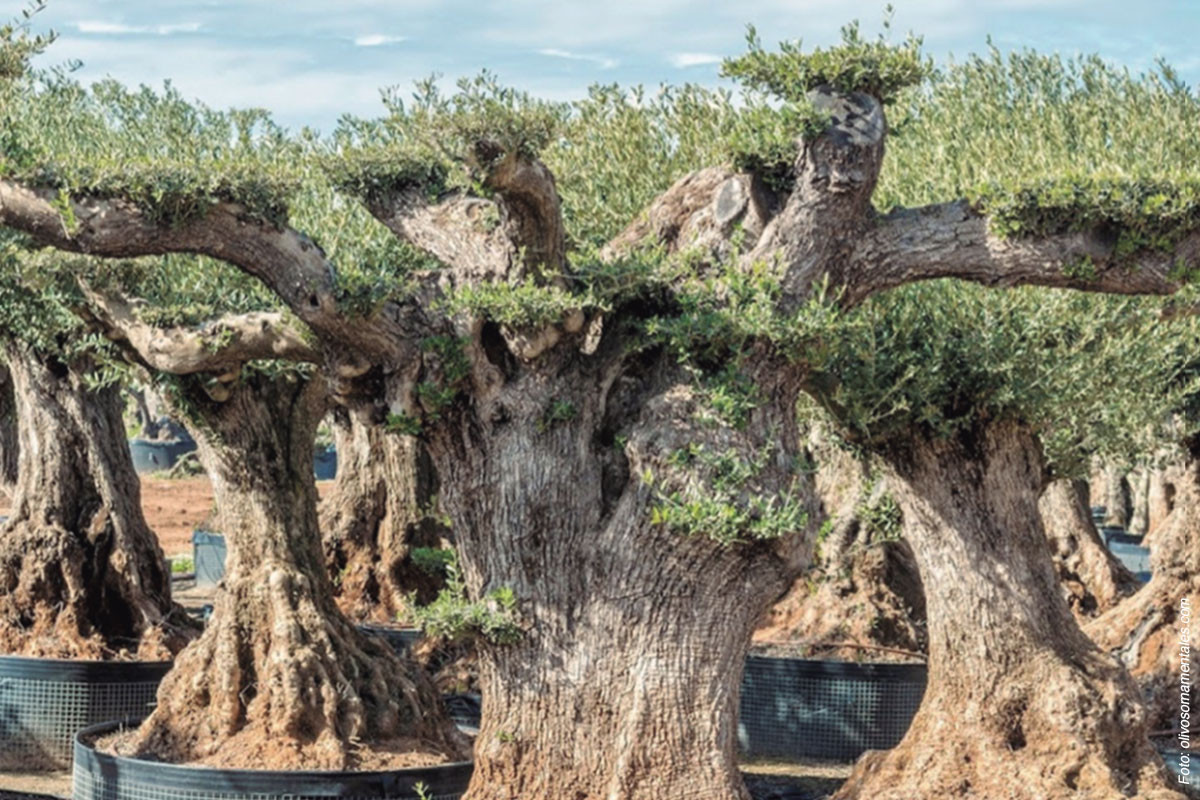 Berkeley Lab (US) has developed a roof coating that keeps a building warmer or cooler, depending on the weather. Other reflective surfaces like super white paint work well to keep your house cool in summer, but they also keep it cooler in winter. This new material is called a temperature-adaptive radiative coating (TARC). When it’s warm outside this material reflects heat to cool the building, but in colder weather it automatically switches to trapping heat so that the building stays warmer. This reduces energy use and expense for both heating and cooling.  TARC [...] 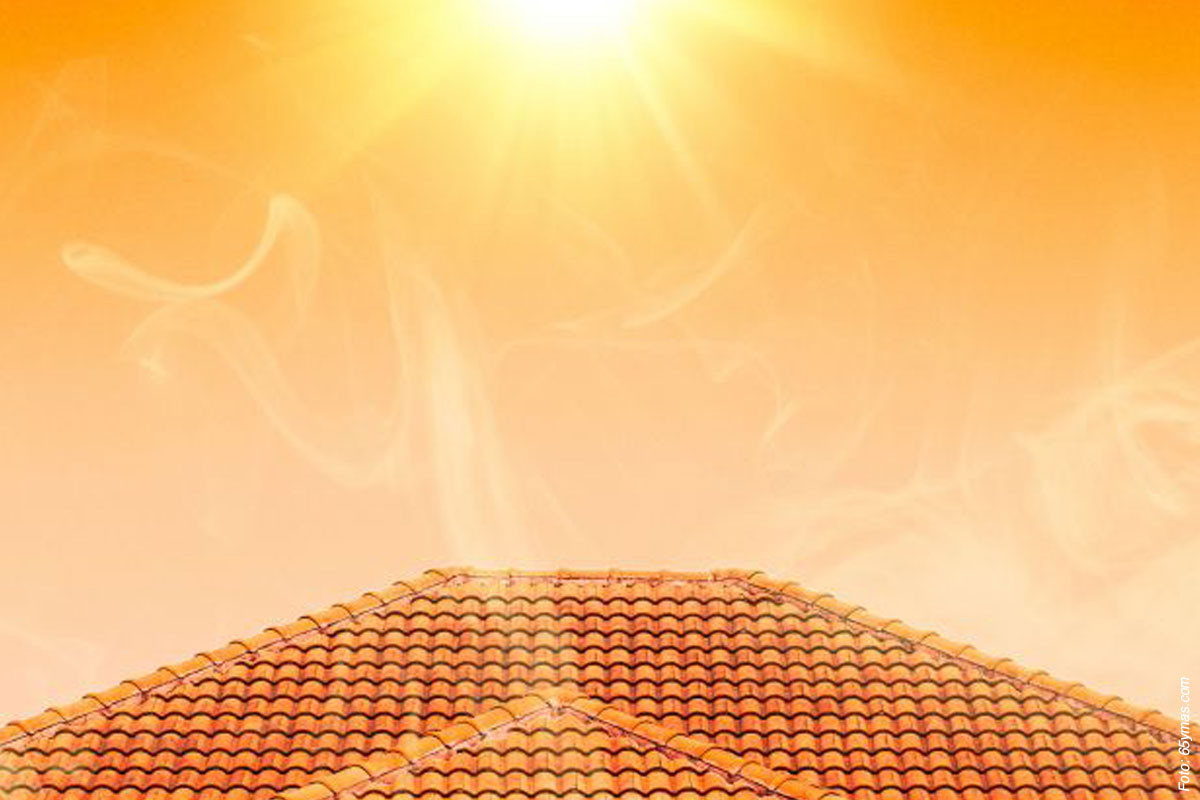 Hero in a Blizzard

An 80 year old Canadian man hiked through a massive snowstorm to save people who were stranded in the blinding blizzard. One of those he saved was Shannon St. Onge who was driving home from work when the snow began to fall heavily. Soon there was so much snow that she could not see anything, so she stopped the car to call the emergency number 911. They told her to just stay warm in the car and wait for the snow to stop. She was still waiting many hours later, and was afraid that she would freeze to death if her car ran out of petrol.  Shannon used her [...] 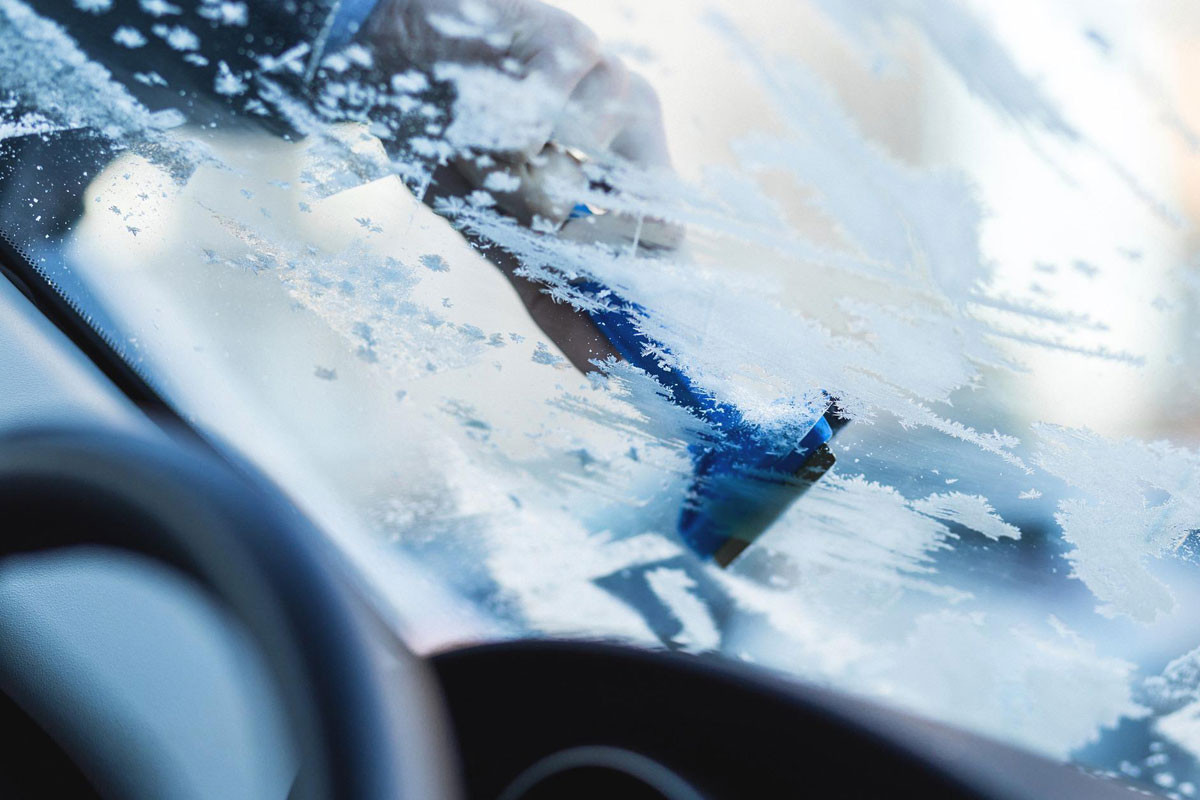 Wind power was Spain’s leading energy source for 2021, and along with all other renewable sources, covered 47% of the total compared to less than 30% a decade ago. This trend looks to continue as the government projects that the capacity of wind turbines will almost double between now and 2030. They also predict a massive increase in solar energy over the same period. The rapid growth of renewables means that they should overtake fossil fuel sources within a few years. According to professor Pedro Linares of the Pontificia Comillas University, the reason for this is simple: “Spain has it all! [...] 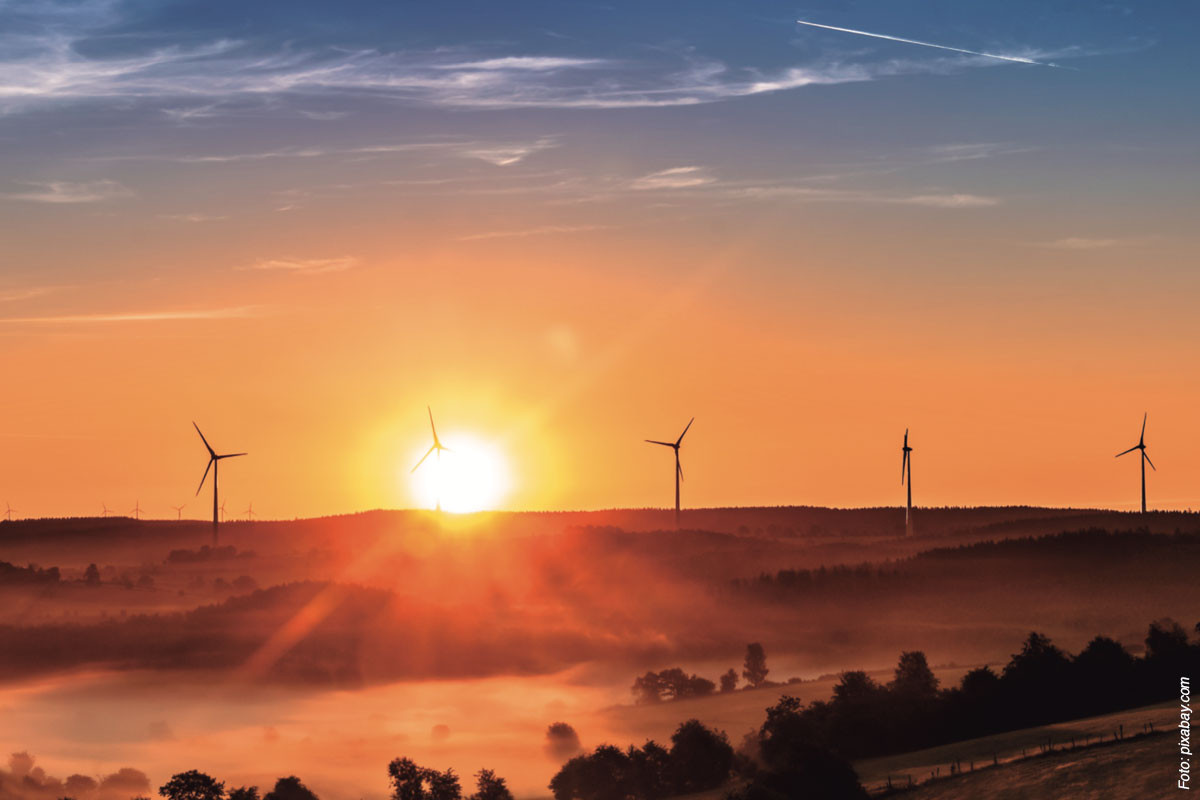