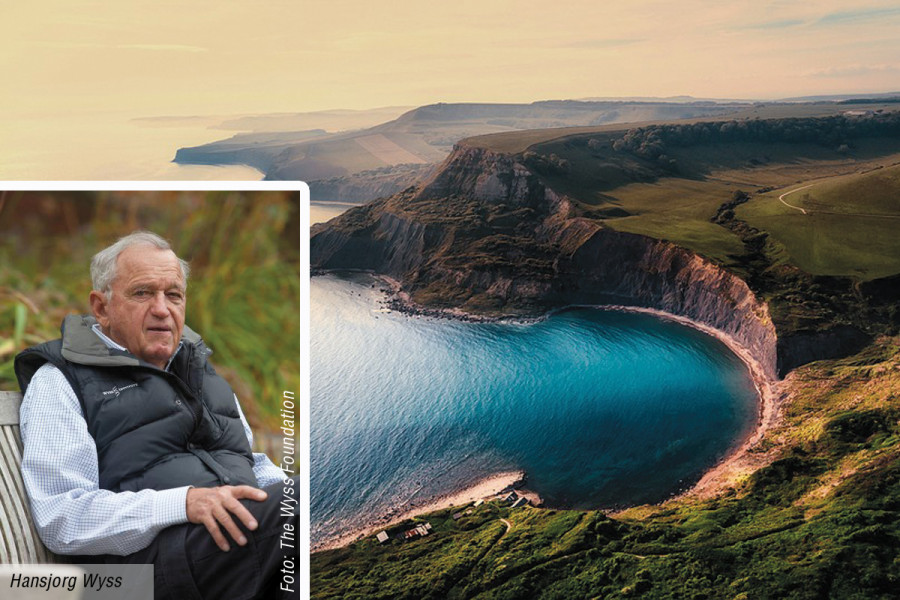 Using personal wealth for a good cause

I want to receive new articles by email
Massive donations to protect the planet
By Jinny Throup
The Swiss businessman and philanthropist, Hansjorg Wyss, has donated one billion euros to the Wyss Campaign for Nature as part of an initiative to conserve 30% of the planet’s land and oceans by 2030. Supported by conservation groups including the National Geographic Society and The Nature Conservancy, this campaign has already selected nine conservation projects across thirteen countries to help protect four million hectares of land and 17,000 square kilometres of ocean. Aid will also be given to marine conservation work in the Caribbean and efforts to protect migratory birds in Australia.

The notoriously media-shy Wyss has donated an additional €450 million over the last 20 years to conserve 16 million hectares of wild habitats across Europe, Africa, South America, Mexico, Canada and the US. His philanthropy also includes backing of anti-poaching initiatives, national park enhancement, rails-to-trails conservancy, river restoration projects and protecting land in the American West from oil and gas drilling. 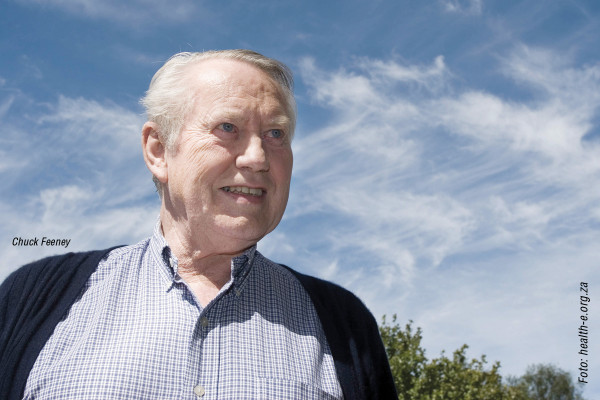 Billionaire gives away his entire fortune 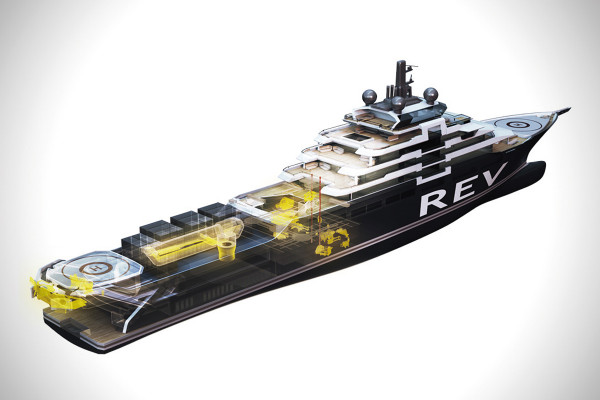 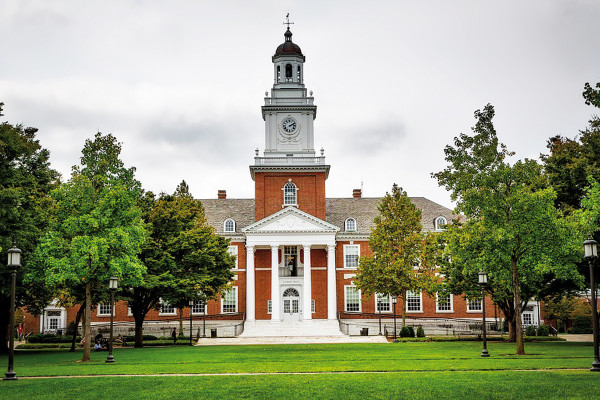 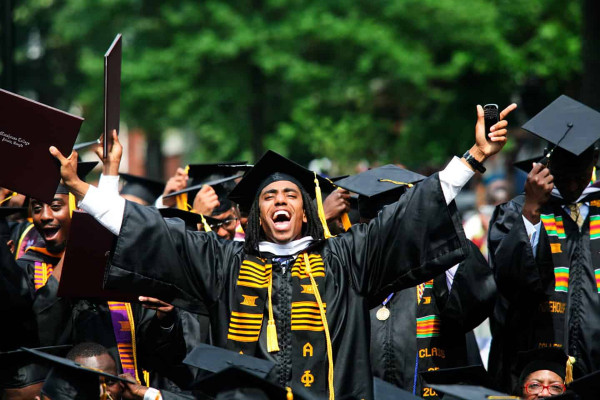 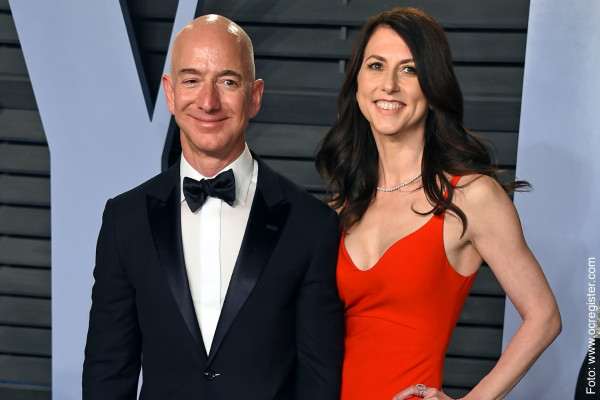 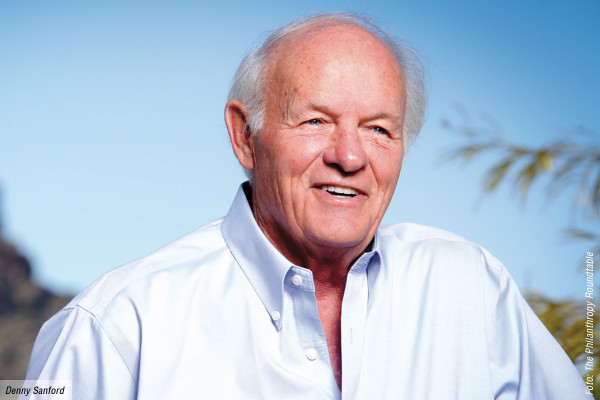