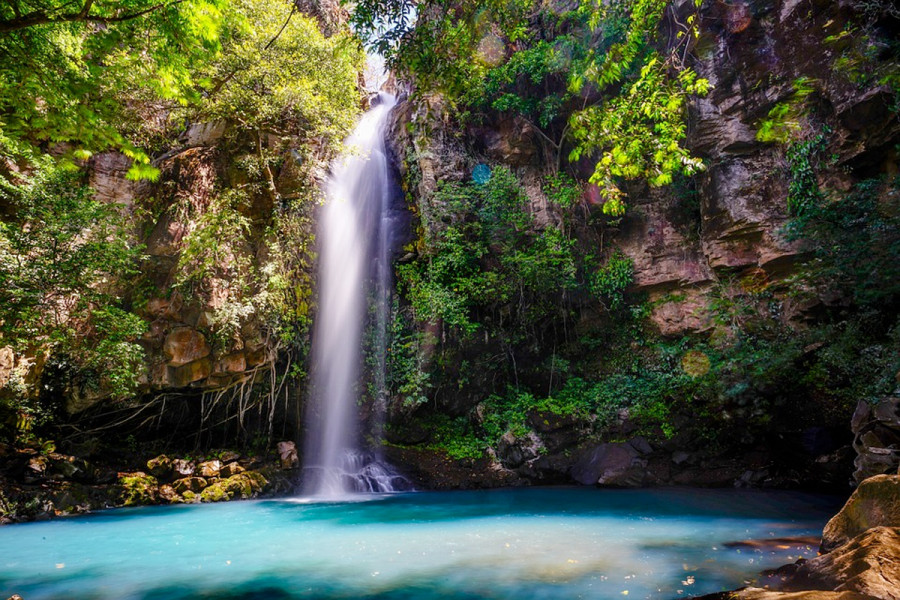 I want to receive new articles by email
Costa Rica: 99% renewable energy
By Michelle Robertson
Costa Rica is a small country that’s setting a huge example for the rest of the world with the news that up to 99% of their energy comes from renewable sources. Around 75% of that energy is derived from hydroelectric generators using river water, while the rest comes from geothermal, wind, biomass and solar power. This effort got a big boost with the opening of a large hydroelectric plant on the country’s Caribbean coast, which began operations in 2016. It is the largest plant of its kind in Central America. The country also has seven wind turbine plants, six hydroelectric plants and a large solar energy farm.

Carlos Alvarado Quesada was elected as president in 2018, and one of his first statements was: “Decarbonization is the great task of our generation and Costa Rica must be one of the first countries in the world to accomplish it.” Their goal is to be completely carbon free by 2021. Nobel Prize winning economist Joseph Stiglitz summed up the country’s ecological vision when he said: “With its rich biodiversity, Costa Rica has demonstrated far-sighted environmental leadership by pursuing reforestation, designating a third of the country to protected natural reserves, and deriving almost all of its electricity from clean hydro power.” This is extremely impressive news from this small country and it’s hoped that the rest of the world will be inspired to follow suit. 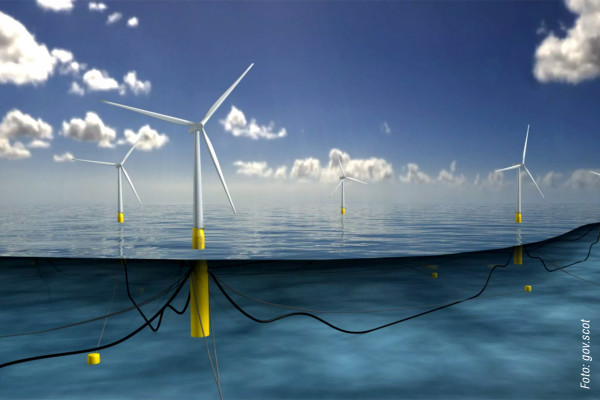 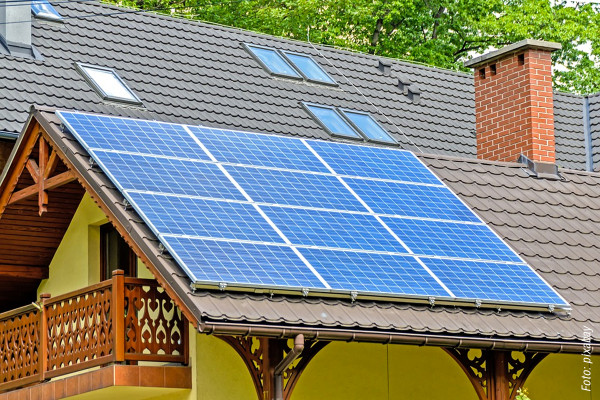 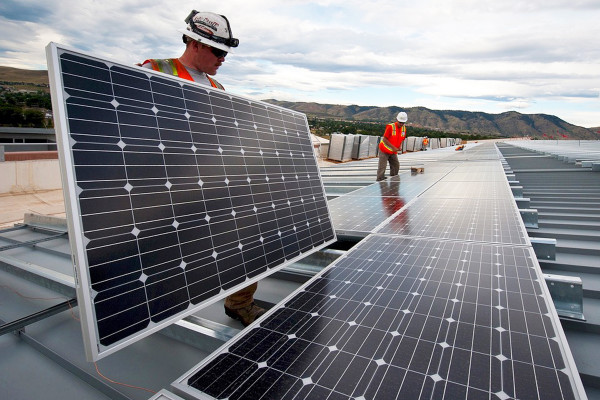