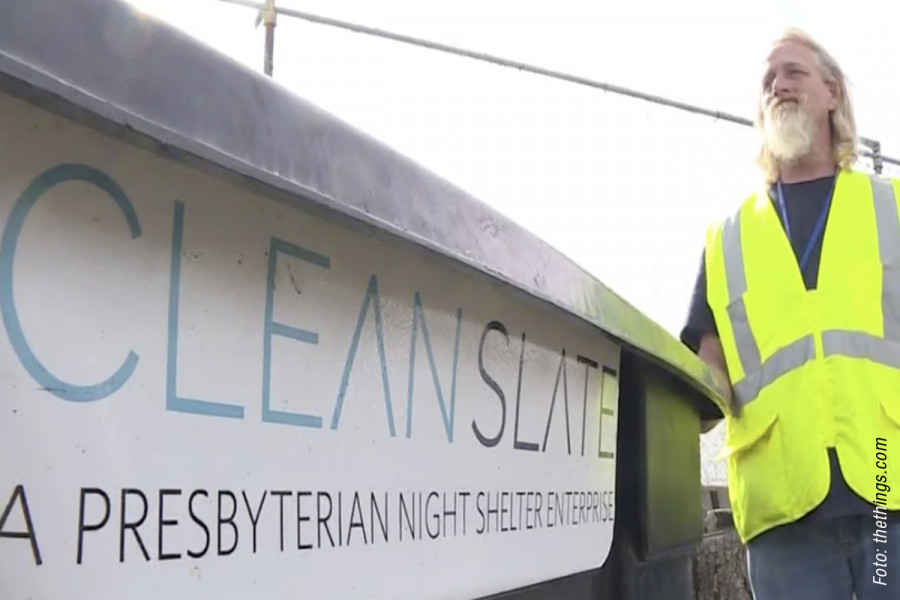 Giving dignity and opportunity to the homeless

I want to receive new articles by email
Texas city pays the homeless
By Jinny Throup
The city of Fort Worth, Texas has created a program whereby homeless people are being paid $10 per hour to clean up the streets. The Clean Slate program is run by the Presbyterian Night Shelter charity with the help of city funding. It aims to give dignity to homeless people by providing them with an income which will ultimately allow them to move out of homeless shelters, whilst simultaneously keeping the neighbourhood clean. Similar programs are in place in several cities across the United States including Los Angeles, Chicago, Denver, Albuquerque and Portland, Maine. 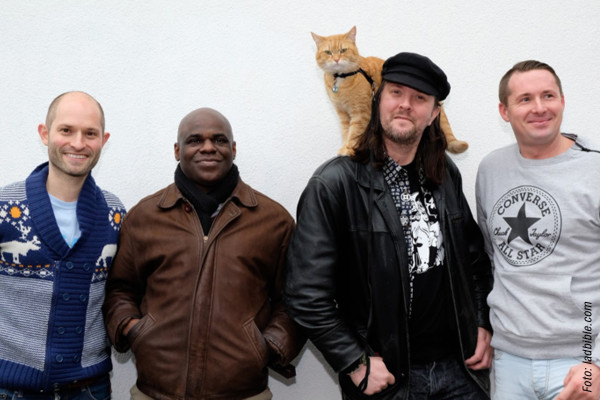 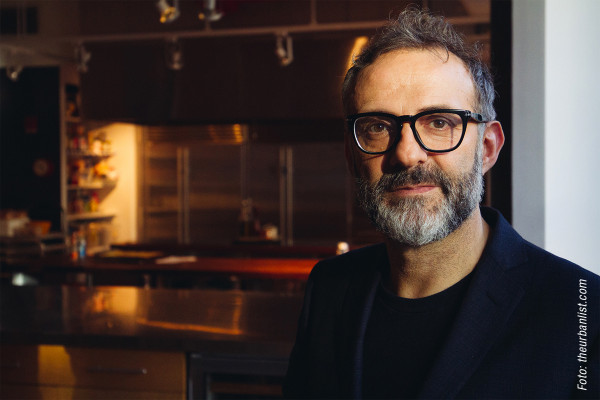 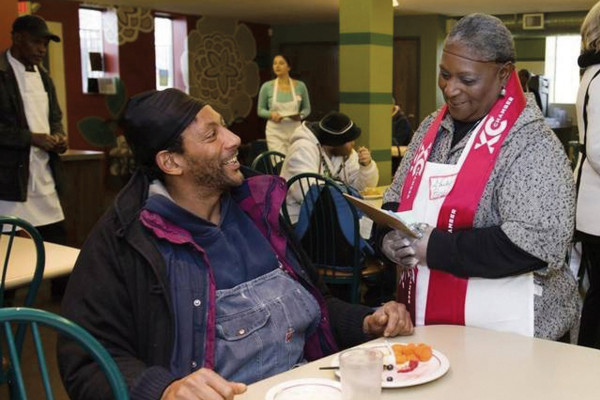 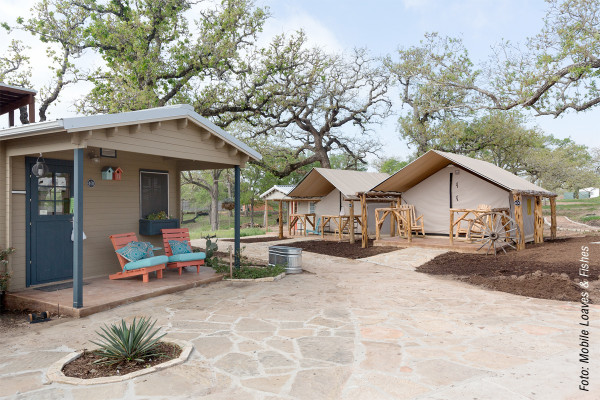 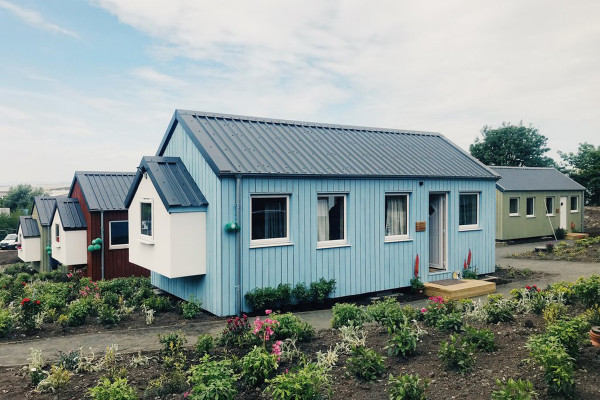 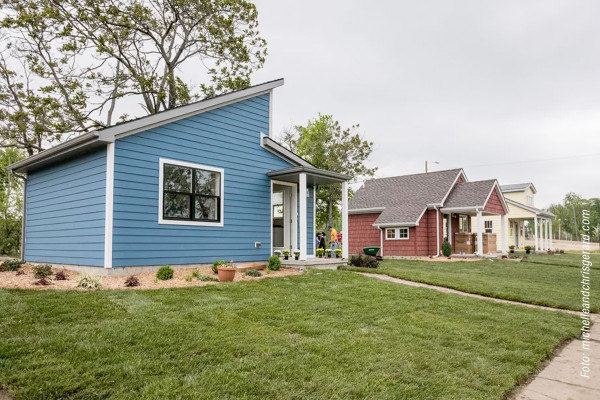