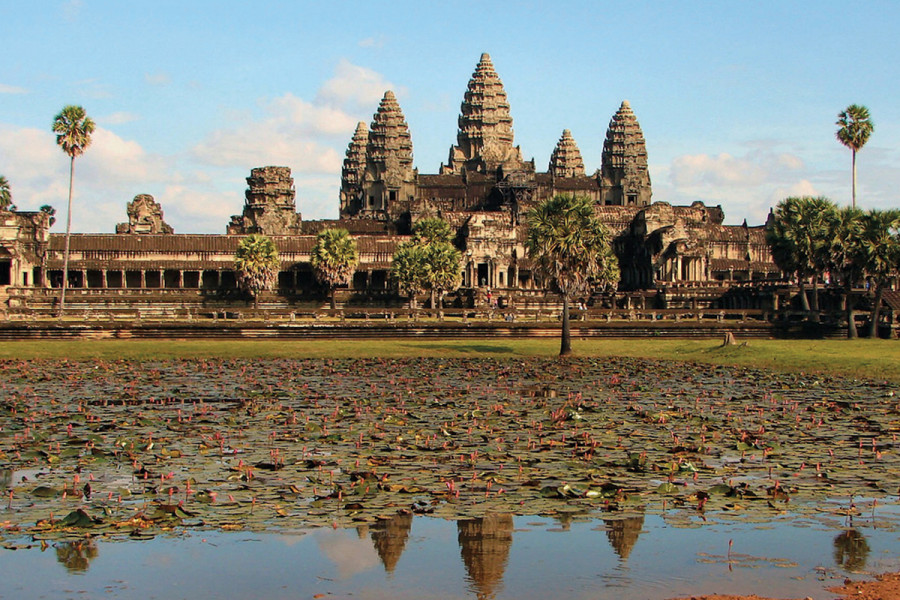 Angkor Wat may have been the centre of a massive civilization

I want to receive new articles by email
Vast ancient cities discovered in Cambodia
By Jerry Brownstein
Archaeologists from Australia have used cutting-edge airborne laser scanning technology to reveal cities between 900 and 1,400 years old beneath the tropical forest floor near Angkor Wat in Cambodia. This is one of the most significant archaeological discoveries in recent years, and experts think that these densely populated cities could have been the largest empire on earth in the 12th century. Dr Damian Evans was the lead researcher on this project, and his results were published in the Journal of Archaeological Science.

The new cities were found using a ‘Lidar Survey’, which fires lasers to the ground from a helicopter to produce extremely detailed imagery beneath the Earth’s surface. An airborne laser scanner (ALS) is mounted on a helicopter skid pad, and it pulses the terrain with more than 16 laser beams per square metre during flights. The time the laser pulse takes to return to the sensor determines the elevation of each individual data point. The data downloaded from the ALS is used to create a 3D model of the area, which is then handed over to the archaeologists for analysis. This was the most extensive airborne study ever undertaken by an archaeological project, covering 1,900 sq km. 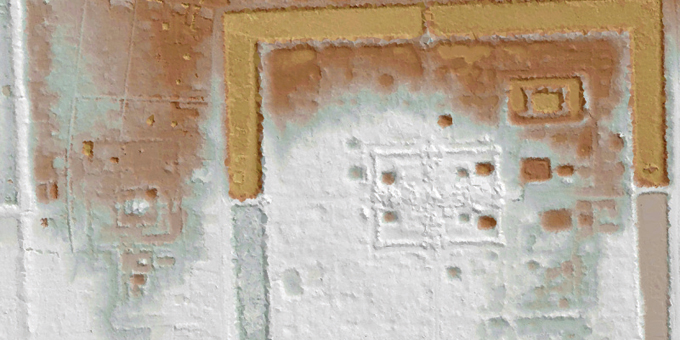 The Angkor temple ruins are one of the world’s top tourist destinations, featuring the main temple-city of Angkor Wat. It has long been considered that this was possibly the most extensive urban settlement of pre-industrial times, but firm evidence for this theory had previously been lacking. Dr Peter Sharrock of London University has a decades-long connection to Cambodia, and he says that these findings show “clear data for the first time of dense populations settled in and around the ancient Khmer temples. This urban and rural landscape, linked by road and canal networks, now seems to have constituted the largest empire on earth in the 12th century.”