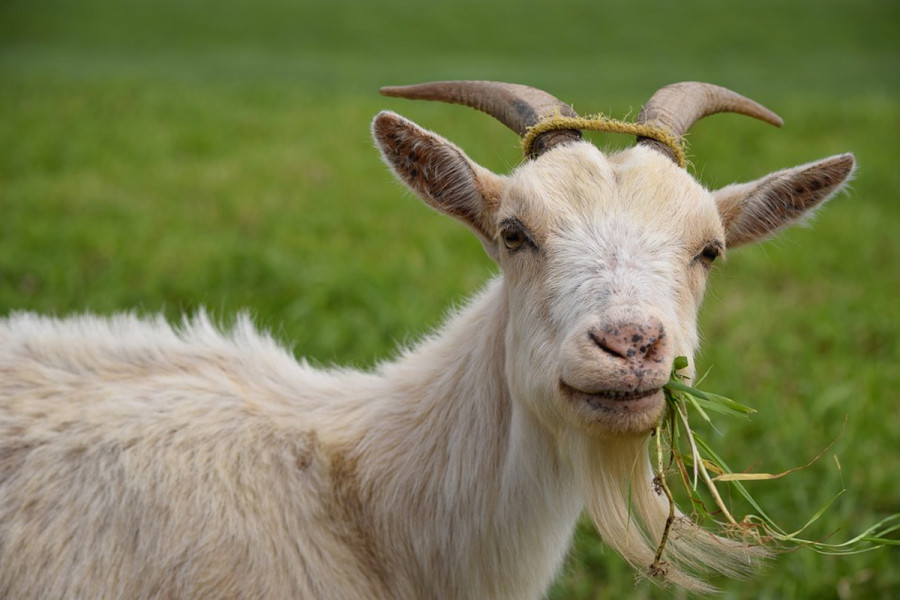 I want to receive new articles by email
Animals as lawn mowers
By María V. R.
Some large cities in Europe and the US are finding that grazing animals are an efficient substitute for lawn mowers. Although it may seem like an innovative experiment, urban grazing is a return to the times before the Industrial Revolution when agriculture, livestock and the city were not three separate concepts. Recent images of animals grazing in the vast open spaces at airports, golf courses, urban parks, etc., have put the spotlight on this practice. Even the Ibiza Golf Course has used donkeys to cut the grass in areas that are difficult to reach.

The Paris Archives uses a flock of sheep to prune all the grass in their large open fields. The city of Dusseldorf, Germany has been using animals for years to cut the grass in their urban parks. In Spain, urban grazing has been present since the early 90’s in La Coruña and the Álava Technology Park. The latter currently maintains a herd that exceeds 200 head of cattle which also produces the milk that is used to make their famous Idiazabal cheese.

And it is not only cities that have revived this old tradition. At the Google headquarters in Mountain View, California about 200 goats are used to clean the grounds a couple of times a year. The same happens at the nearby complex of Yahoo!. This ‘Eco-grazing’ has many advantages: it reduces the consumption of fossil fuels, eliminates the annoying noise produced by machinery, and generates quality manure that helps create more fertile soil. In addition, there are many experts who feel that being around animals in an urban environment generates very positive effects in the population.