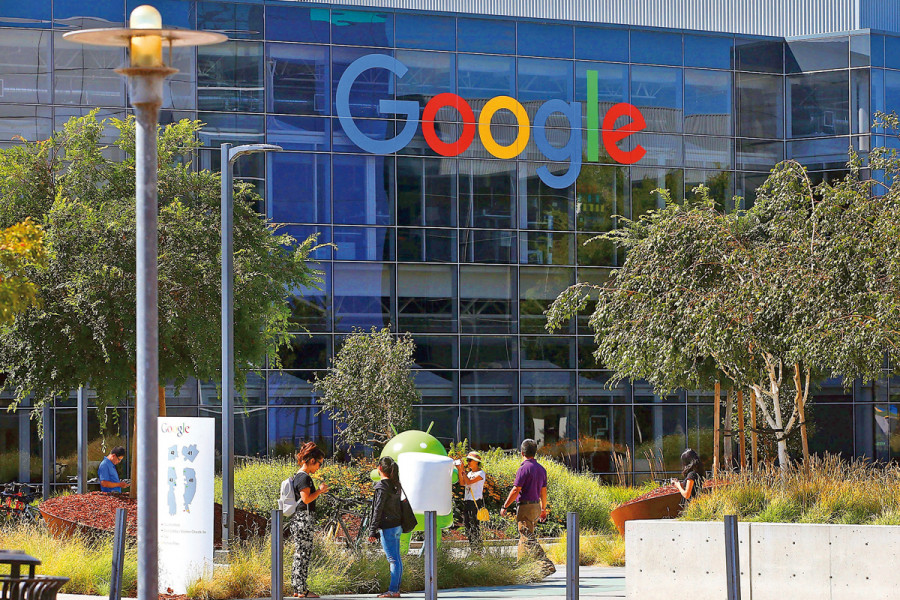 I want to receive new articles by email
Google to be 100% renewable
By Michelle Robertson
One of the world’s largest companies is powering its entire operation with renewable energy. Google made a promise in 2015 to be 100% green by the end of this year and it’s sticking by that pledge. The massive organization has revealed that all their data centres will still be hooked up to the electric grid to ensure continuous service. However, they will buy enough ‘green energy credits’ to more than cover their entire electric usage, so the company will actually be purchasing more renewable energy than they are using.

The search giant will become the biggest corporate buyer of renewable energy globally, and it will be supplied mostly by wind and solar power - two sources that have come down in cost by a whopping 60% and 80% respectively over the last six years. Of course the company will benefit from major tax breaks as a result. Gary Demai, head of Google’s strategy for energy, acknowledged this by saying, “Financial incentives are an important factor to encourage these projects.” Google is setting a trend for the rest of the tech industry to follow. Apple, Adobe, HP and others have reportedly begun to institute similar policies.