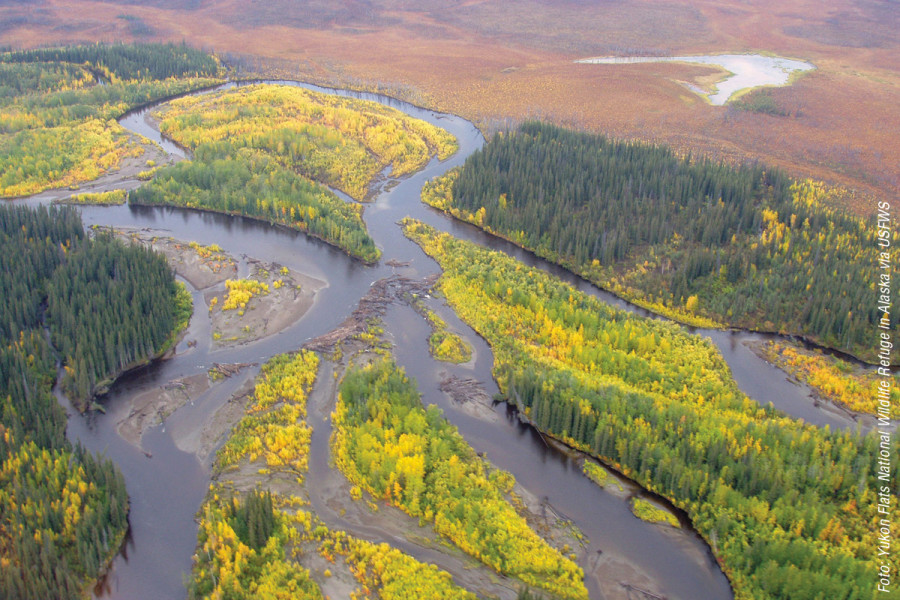 I want to receive new articles by email
Massive new public lands in US
By Jerry Brownstein
A new law in the US will designate over 500,000 hectares as nationally protected wilderness. Another provision of the law will ban mining practices on an additional 150,000 hectares of land that surrounds two existing national parks, and will increase the protected areas of six other national parks. This greatly expands an existing program known as the Land and Water Conservation Fund (LWCF). Since its creation over 50 years ago, this program has supported more than 42,000 state and local projects throughout the US. The LWCF is also important for the nation’s booming outdoor recreational economy, which generates over €850 billion annually and supports 7.6 million American jobs.

According to Jamie Williams, President of the Wilderness Society: “This marks an overdue but critical victory for America’s most important conservation funding program, and for protecting our wild lands. It helps to conserve our land and water for today and for future generations. It’s encouraging to see the new liberal Democratic majority in Congress immediately passing this legislation that had previously been blocked for years by the conservative Republican party.”