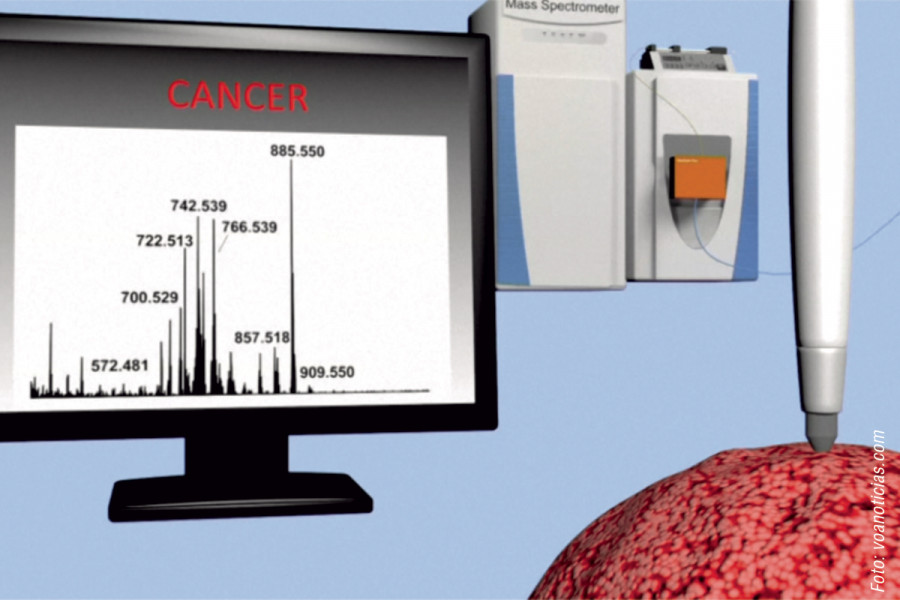 I want to receive new articles by email
A “Pen” that rapidly detects cancer
By Jerry Brownstein
A team of scientists and engineers from the University of Texas (US) have developed a fast and accurate way to diagnose tumours during surgery using a pen-sized device. The MasSpec Pen was able to detect cancer of the breast, thyroid, lung, ovaries and brain with 96% accuracy in tests of over 250 tissue samples. Professor Livia Eberlin is the study’s designer, and she explains the procedure: “We developed a handheld device that can extract molecules from the tumour just by touching it. We then analyze these molecules using a high-performance mass spectrometer that gives a predictive diagnosis to the surgeon in less than 10 seconds.”

The current method for spotting cancerous tissue during surgery is called frozen section analysis, which requires that a sample be removed from the patient and examined under a microscope. That process can take 30 minutes or more, during which time the patient faces an increased risk of infection and/or negative effects from remaining under anaesthesia while waiting for the test result. Dr Eberlin said the next step is to conduct clinical trials to test the pen during surgeries. The team hopes to expand the pen’s diagnostic capabilities to include all solid tumours. The pen is disposable and inexpensive to manufacture as it can be 3D printed. However, hospitals will have to make a large investment to use it because the mass spectrometer machine is very expensive. 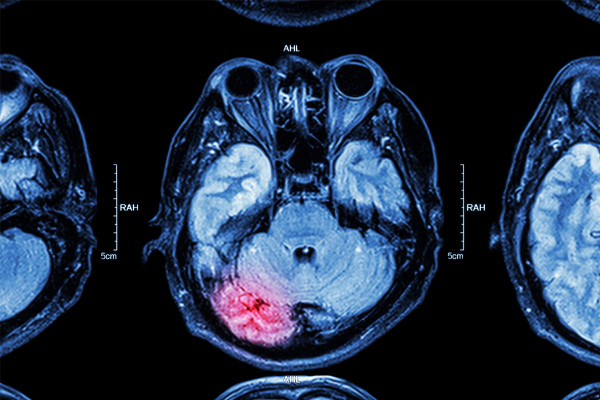 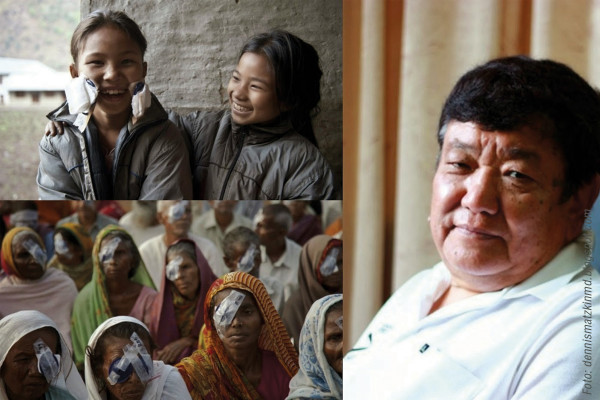 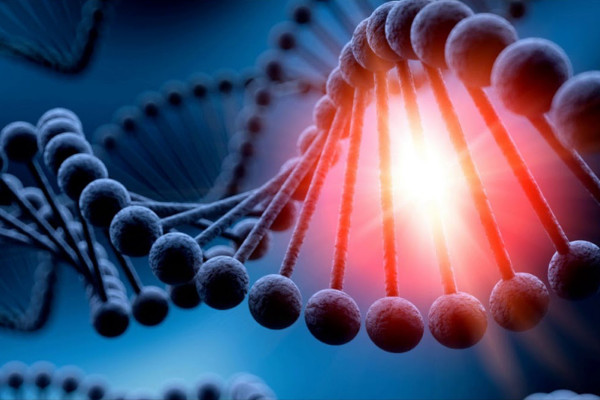 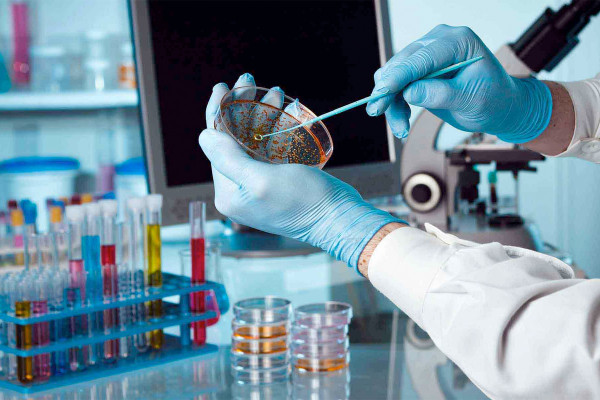 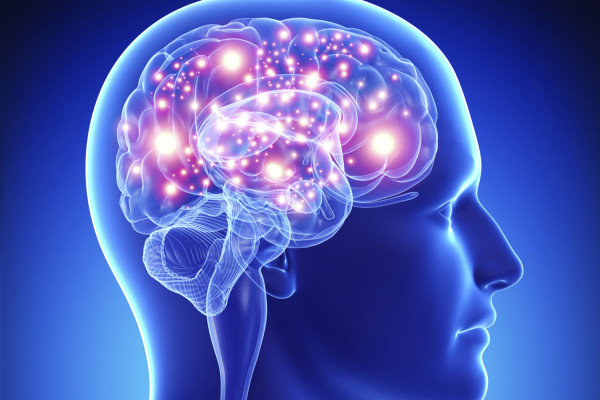 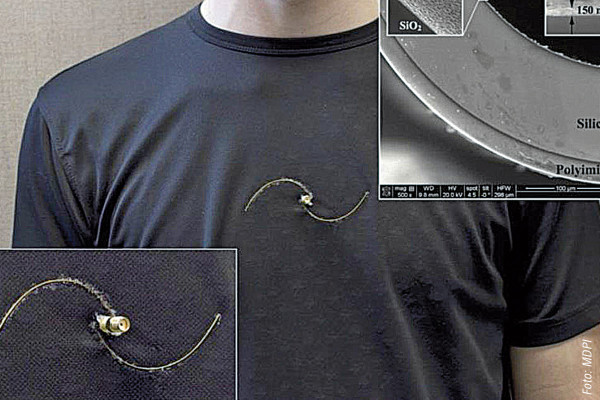