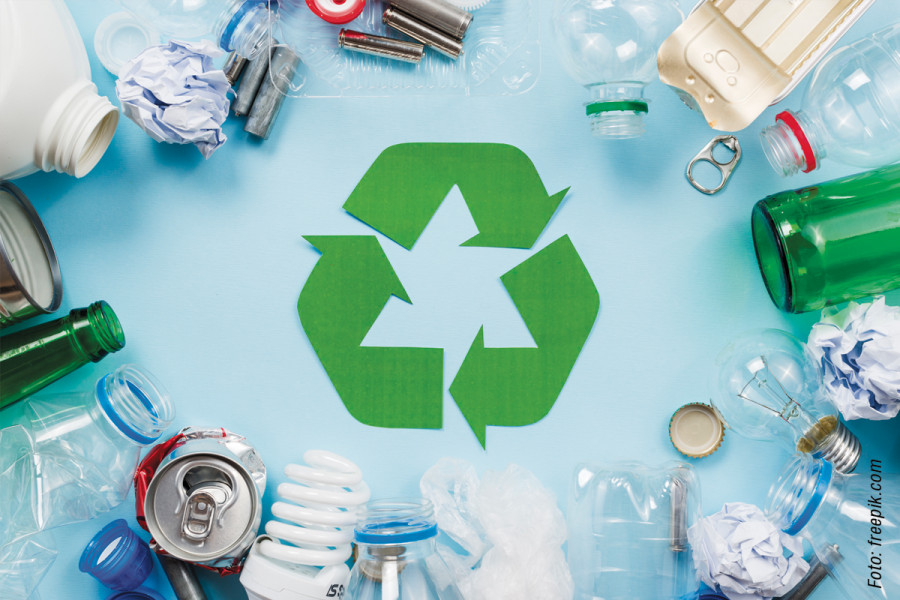 A success story for sustainability

I want to receive new articles by email
Minimizing waste in Slovenia’s capital
By Jinny Throup
Just 15 years ago all of the waste from Ljubljana, the capital city of Slovenia, went to landfill. But now, thanks to the city’s drastic change of course, Ljubljana is the first European capital to commit to eventually going to zero-waste and aiming for at least 75% of its rubbish being recycled by 2025. It started in 2002 with separate collection of paper, glass and packaging in roadside containers. Four years later, the city began collecting biodegradable waste door to door, and in 2013 every property received bins for packaging waste. The Regional Centre for Waste Management (the most modern plant in Europe for treating biological waste) was opened in 2015. This processes 95% of food waste into recyclable materials, solid fuel and compost.

But this turnaround is not just about processing… prevention, reuse and recycling also play a major part. Zero-waste stores are an emerging trend in Ljubljana and the city also has two household waste recycling centres where unbroken items get re-used or sold at low prices. There are weekly workshops teaching citizens how to fix broken items. The results have been impressive. In 2008, Ljubljana recycled only 29% of its waste, while today that figure is over 68% with the city’s landfill receiving 80% less rubbish. Even though the historical city centre is packed with tourists, it remains clean with almost every corner containing separate waste bins for recycling, and special vehicles sweeping the streets using rainwater and biodegradable detergents.