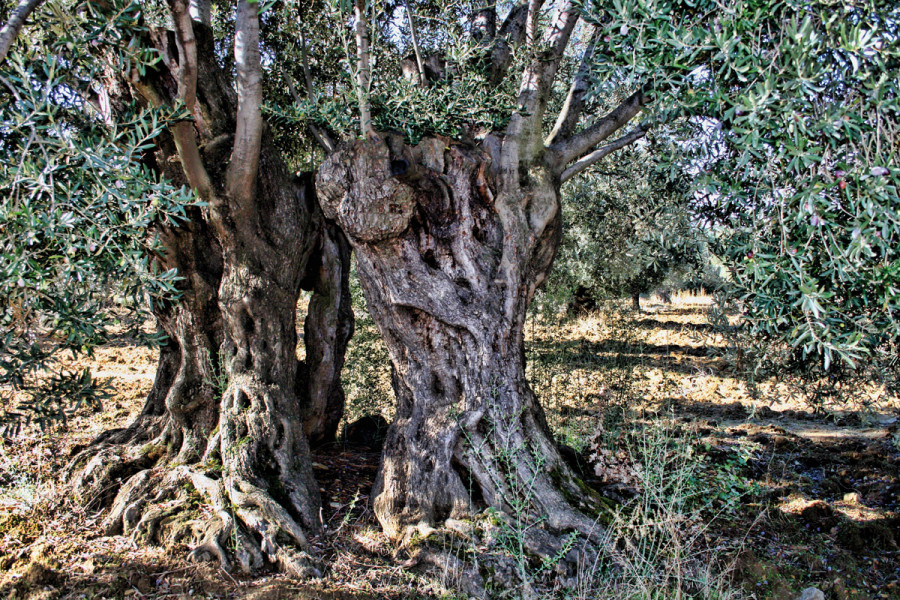 I want to receive new articles by email
Snakes on Ibiza
By Jerry Brownstein
For centuries Ibiza was famous for being completely free of snakes, but that is no longer the case. Over the past 15 years thousands of these slithering creatures have made the island their home, and they are changing its natural balance. How did this happen and what is being done about it? To get some perspective, let’s first take a trip back into Ibiza’s history. Over 2,800 years ago the first Phoenician settlers on this island named it ‘Ibosim’, which means the island of the ancient Phoenician god Bes. According to Ibiza historian Emily Kaufman: “Bes was a fun-loving deity whose two main characteristics were his ability to drive away snakes and other poisonous creatures, and his love of dance. It is theorized that Ibiza’s first settlers must have been so impressed by the island’s absence of snakes that they attributed this charmed state of affairs to Bes’ divine protection.” Further historical proof of Ibiza’s lack of snakes comes from the famous Roman naturalist Pliny the Elder who wrote about it two thousand years ago. 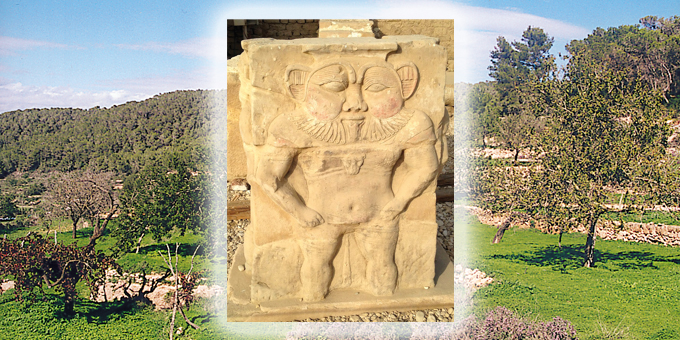 “Over centuries Ibiza had been famous for being free of snakes”

The situation remained the same until around 2003 when a few snakes were spotted around the island. At first this seemed like just a curious oddity – perhaps caused by someone letting pet snakes escape... but it was much more serious than that. The dawn of the 21st century in Ibiza had ushered in a building boom of luxury homes and resorts. This had in turn spurred the importation of numerous olive trees from the mainland that were destined to be re-planted as decoration for these properties. Unknown to the importers, these trees harboured several species of snakes. Ancient olive trees have countless holes and niches in the trunks and roots which gave the snakes plenty of places to hide. It is assumed that they were probably hibernating when the trees were shipped, and then waited until the trees were replanted before emerging.

At least three species of snakes have arrived on Ibiza over the past 15 years, and of these the horseshoe whip snake (Hemorrhois hippocrepis) is the most problematical. It is a slender long-tailed snake with spots running down its body, and it can grow up to 1.5 m in length. The good news is that these snakes are not poisonous. It may bite if you try to grab it, but there is no great danger for humans. The same cannot be said for our iconic Ibizan wall lizards. These harmless green lizards provide more than half of the snakes’ food, and this heavy predation is threatening their survival. Island ecosystems are more vulnerable to invasive species because they have evolved in isolation, and when a new species invades they often thrive because they have no natural predators. Such is the case here on Ibiza. 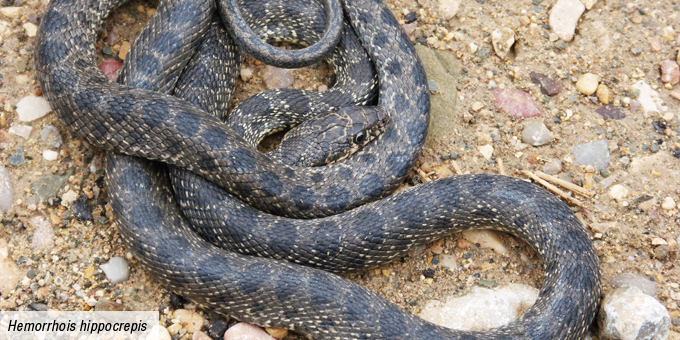 This situation poses a serious threat to the biodiversity of Ibiza’s ecosystem and also to its image for tourism. After a slow start, the government has now taken an active role with a comprehensive eradication program that began in 2016. The importation of olive trees is much more carefully regulated, and the Ministry of Environment, Agriculture and Fisheries has installed more than a thousand snake traps on Ibiza and Formentera. Most of these are a type of cage that is bated with a live mouse to attract the snake. The mouse is not in danger as the snake is automatically trapped before it can reach the mouse. These traps are very efficient, but perhaps a more humane system can be devised that does not terrify the poor mice. 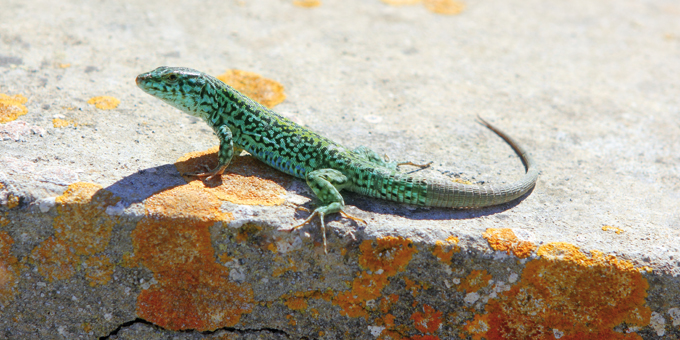 “The lizard population is threatened”

In the first four months of 2019 over 700 snakes were captured. Of this number only 130 were caught on Formentera which is much lower than the 337 that were captured there on the same dates in 2018. According to Miquel Mir, the director of Espais Naturals i Biodiversitat, “This data is a good indicator that the work that is being done is a success”. His assumption is that since a greater number of traps have caught many less snakes, then that means the snake population must already be significantly reduced. Let’s hope that he is right, and that this eradication effort brings relief for residents, tourists... and lizards. 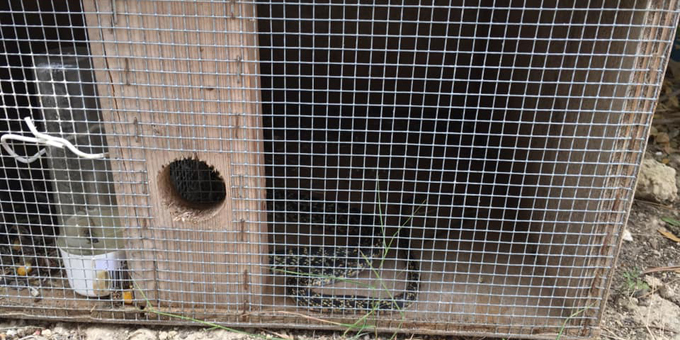 “The eradication program seems to be working” 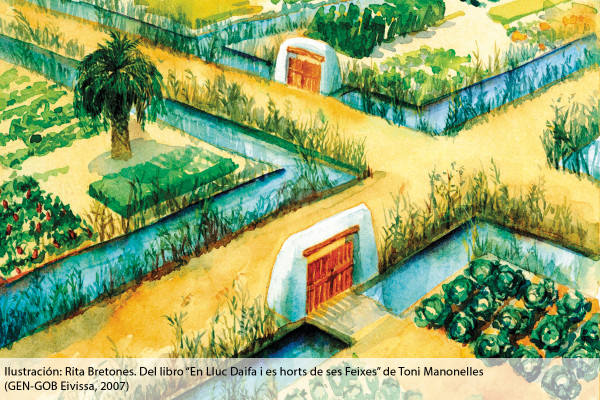 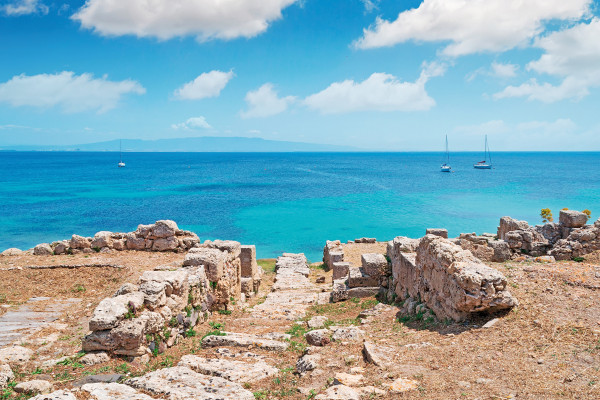 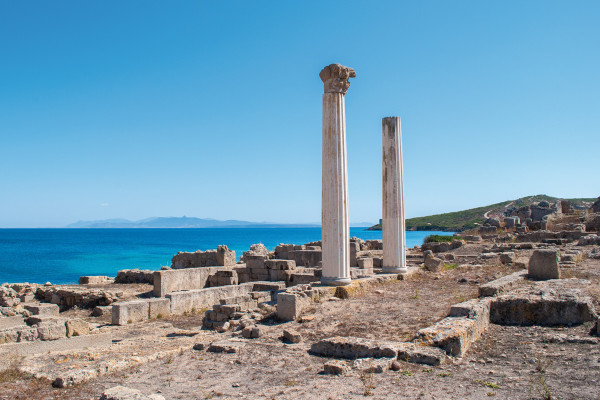 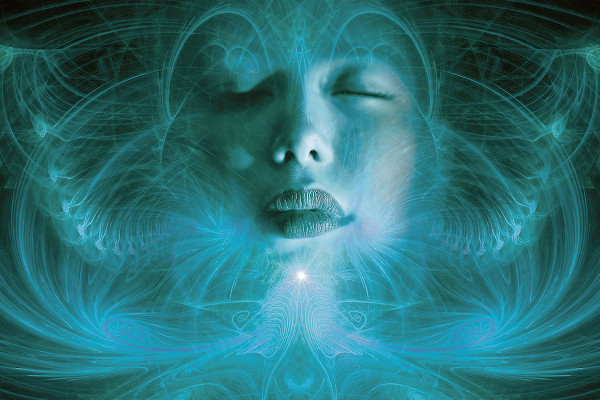 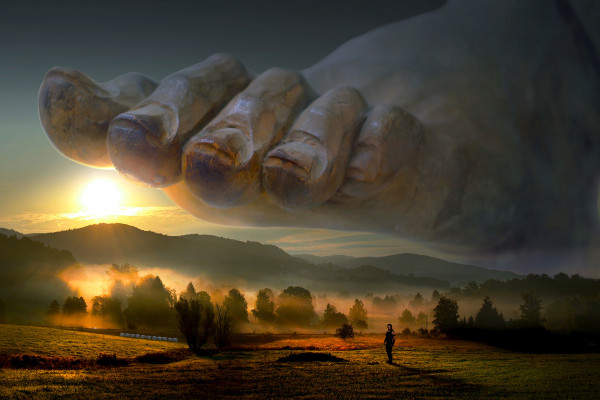 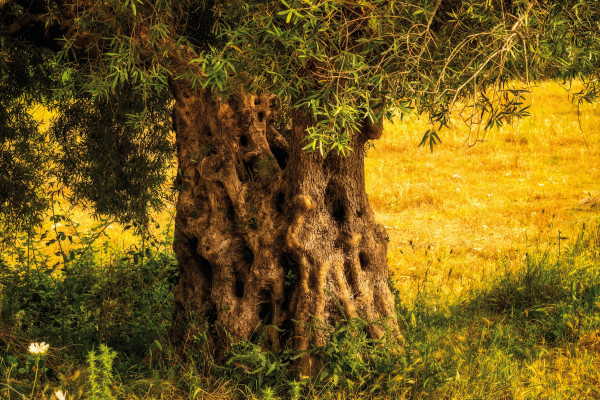