I want to receive new articles by email
Legal marijuana expanding in the US
By Jerry Brownstein
In 2014 Colorado was the first state in the US to fully legalize marijuana sales. Since that time total sales have been almost seven billion dollars, and the state has received more than one billion dollars from marijuana taxes and fees. This revenue funds public education and human services programs throughout the state. Governor Jared Polis said in a statement: "This industry is helping to grow our economy by creating jobs and generating valuable revenue that is going towards preventing youth consumption, protecting public health and safety and investing in public school construction."

Colorado isn't the only state cashing in on the hunger for legal weed. In 2014 Washington had joined Colorado in becoming the first states to fully legalize marijuana, and since then another eleven states - California, Alaska, Massachusetts, Maine, Michigan, Illinois, Nevada, Oregon and Vermont - have followed suit. Of the 50 US states that makes 13 which are fully legal, plus seven more that will soon make it legal, plus 12 that allow medical marijuana. It is a poorly kept secret that just about anyone can get legal marijuana in the states that have legalized it for medical use.

So basically, 32 of the 50 states already have liberal marijuana laws, and most of these are trending towards full legalization. The potential economic and social benefits are huge. As many as 300,000 people are predicted to be a part of the marijuana industry by 2020, with jobs that range from bud trimming to industry consulting. One of the other great benefits of this trend is that law enforcement will no longer be burdened with policing these victimless crimes. Police forces around the country will have the opportunity to concentrate more of their time and resources toward preventing real crimes, rather than harassing innocent people. 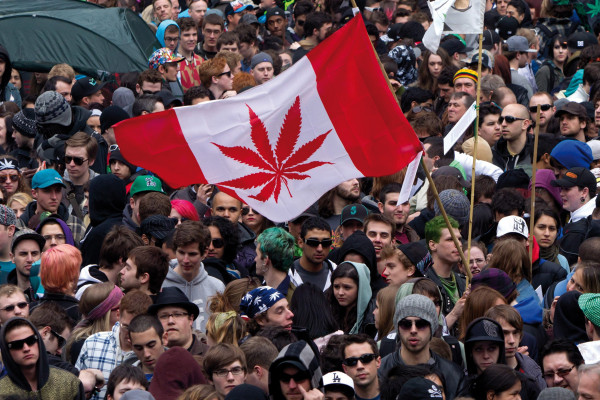 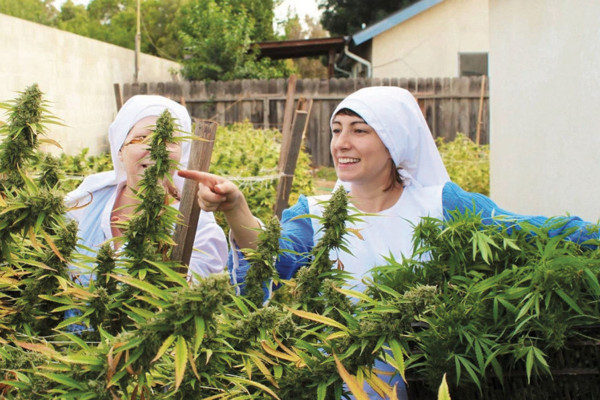 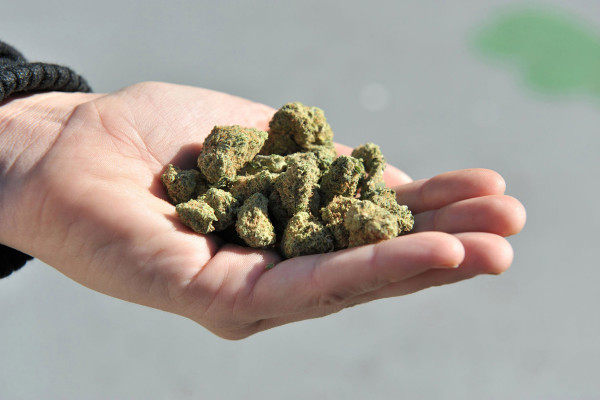 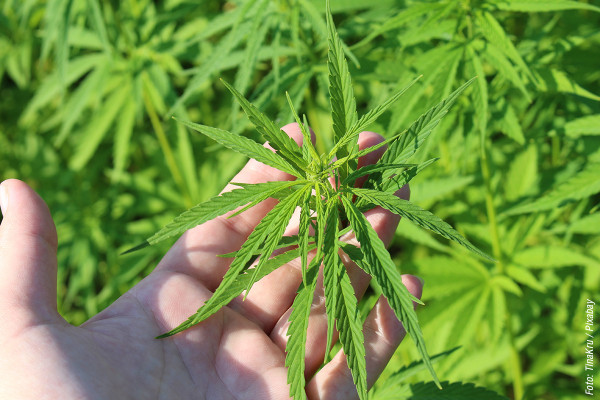