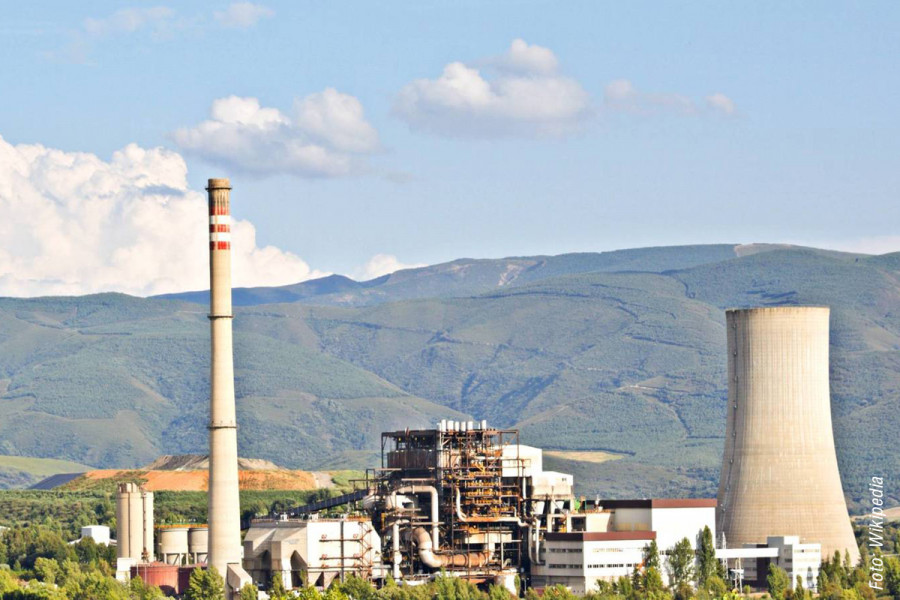 I want to receive new articles by email
Germany to close all coal plants
By Jinny Throup
Germany has announced that it will shut down all of its coal-fired power plants by no later than 2040, in order to meet its international commitments in the fight against climate change. Germany is one of the world’s biggest consumers of coal which currently produces 40% of the country’s electricity. In order to eliminate these coal plants they will need to greatly increase the production of renewable energy sources, so that they are able to supply 80% of the nation’s power by 2040.

The panel that made the declaration to close the coal plants included leaders in the federal and state governments as well as top industry and union representatives, scientists and environmentalists. Germany has long seen itself as a global leader in fighting climate change but in recent years it has missed its reduction targets. The government hopes that this important declaration of climate policy will send a strong signal to the world about the seriousness of the problem. If a large industrial nation, which has depended so much on coal for centuries, can now be on the path to becoming carbon-free, then any country can do it.