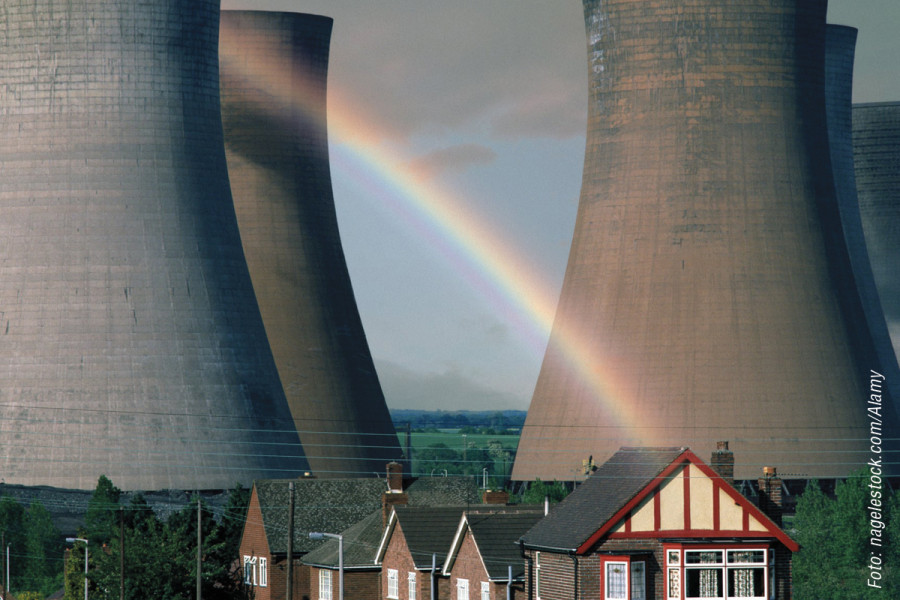 The past transforms into the future

I want to receive new articles by email
Coal plant becomes a solar village
By Michelle Robertson
Using about a third less power than their conventional counterparts, a former coal mine in England will be the site of 2000 energy efficient solar powered homes. The houses will get half their power from on-site solar energy produced by rooftop, ground-mounted and even floating solar panels. They will also use natural geothermal heat pumps. It’s another demonstration of the huge shift towards low carbon electricity supplies in the UK. The site is being developed by the Engie power company which decided to regenerate the land of their old coal plant rather than selling it off. 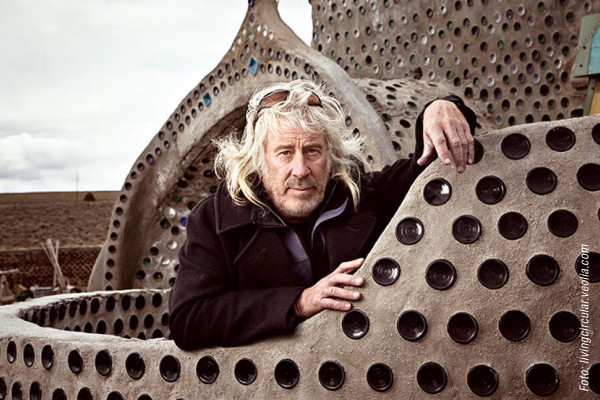 The architect of trash 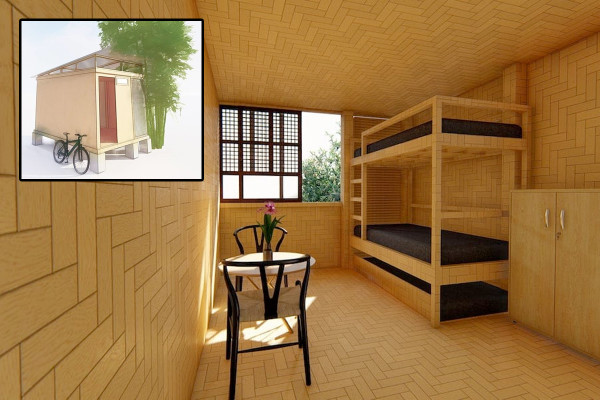 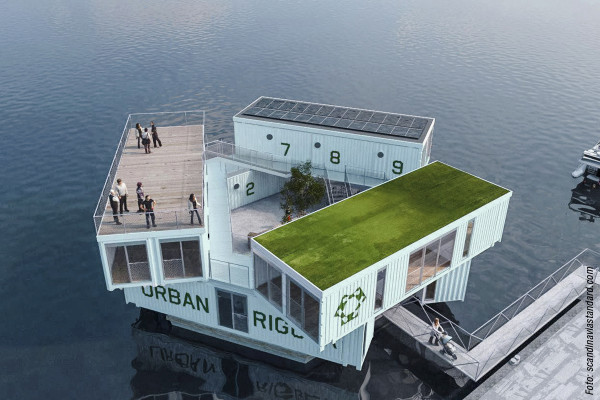