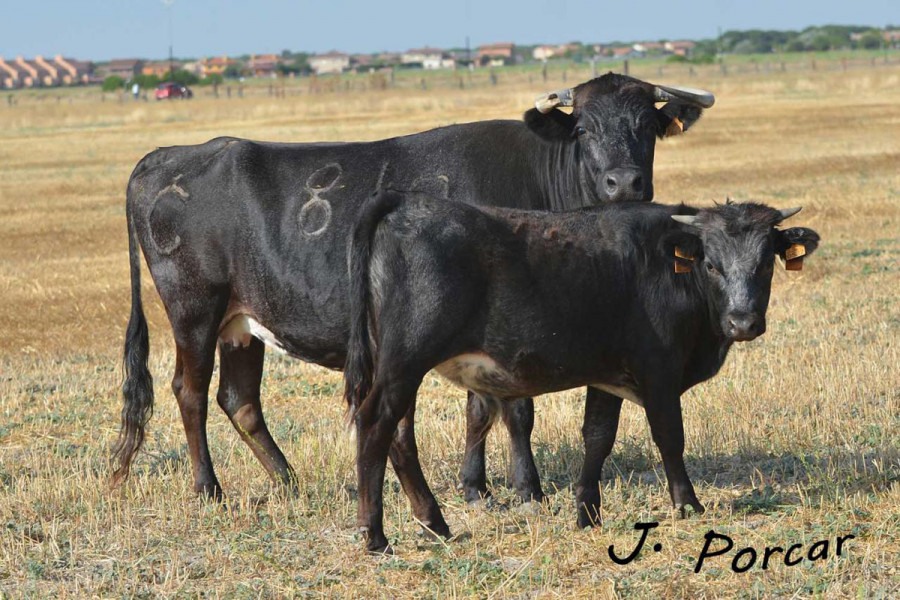 Another step in the protection of innocent animals

I want to receive new articles by email
Progress ending torture of bulls in Spain
By Jerry Brownstein
A ruling by Spain’s Supreme Court has definitively brought an end to the traditional way of celebrating the Toro de la Vega, a medieval bull festival held in the town of Tordesillas in central Spain. No longer will a bull be lanced to death by a spear-wielding crowd after having been chased to the banks of the River Duero. It is the final chapter in a long-running legal battle by animal rights groups to outlaw this bloody tradition. The Supreme Court upheld a regional law that outlawed the death of a bull as part of fiestas in all towns throughout the region. They rejected an appeal from the Tordesillas local council which argued that the legislation eliminated “the essence of a popular rite that gave rise to bullfighting.” The council had also made the ridiculous argument that the death of the animal enhanced its dignity!

Silvia Barquero, president of Spain’s animal rights party PACMA, has spent years fighting against the torture and death of bulls in the Toro de la Vega festival. She has welcomed the definitive abolition of a practice that her group believes “is not in accordance with the sensitivities of today’s society.” According to Barquero, the ruling is the first victory in the fight to end similar festivals related to bullfighting. Now, she explained, the “Toro de la Vega has become just another bull-run, one that we reject just like we do all the others.” It is hoped that this is part of a trend to completely ban all bull fighting and other forms of animal torture. 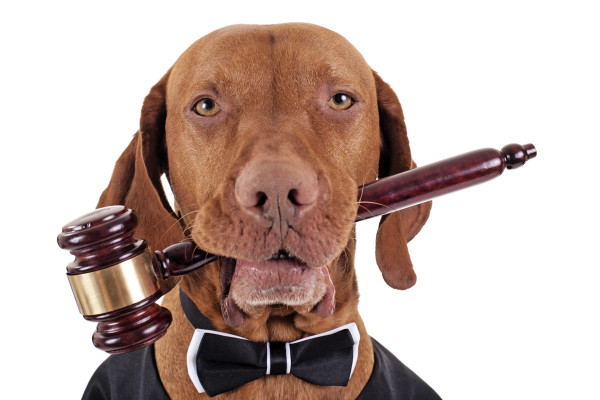