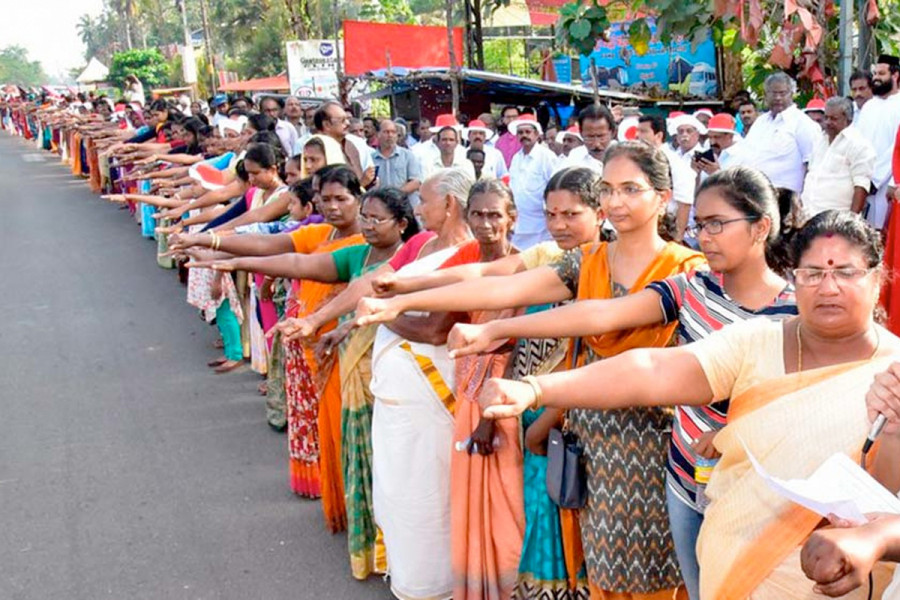 I want to receive new articles by email
A massive ‘Women’s Wall’ for equal rights
By Jerry Brownstein
In perhaps the world’s largest ever demonstration for women’s rights, over five million women lined up across the length of the Indian state of Kerala to protest limitations on their freedoms. The events that led to this were a series of violent actions against women trying to enter Kerala’s Sabarimala temple, a popular Hindu pilgrimage site. The Indian Supreme Court had reaffirmed that the temple’s doors had to be open to women of all ages in a sensational blow to religious tradition. The judgement said, “Where a man can enter, a woman can also go. What applies to a man, applies to a woman.”  However, when a group of women, including reporters, tried to enter the temple they were stopped, shoved and stoned by mobs of male devotees. None of them could make it in, despite police protection.

This problem with the temple is just one symptom of a continuing conflict in Indian society between progressive secular liberalism and conservative religious populism. Amit Shah, the president of India’s ruling party, gave voice to the conservative side in this case by saying, “the courts should desist from giving orders that break the faith of people and cannot be implemented”. Statements like this only proved to spur more women to rise to the occasion, and the sight of five million of them standing shoulder-to-shoulder along the 620 km “women’s wall” was an inspiration to millions more. The protest included women from all sectors of society – young and old, rural and urban, farmers and doctors, activists and actors – all taking the pledge to fight for gender equality. The effects were immediate as early the next morning, two women went to the temple. They had been prevented from entering by rioting protesters only a few days before... but this time they went in with no problems.

*This event took place in January 2019 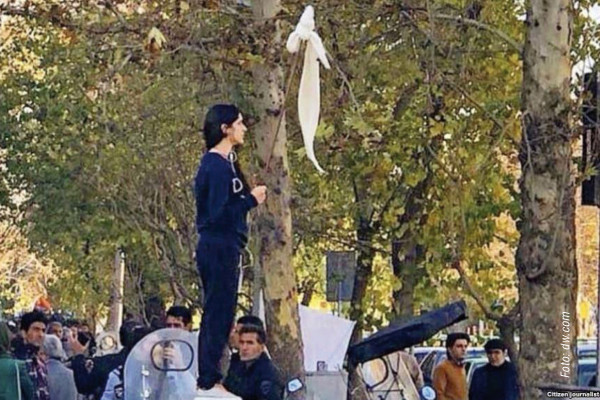 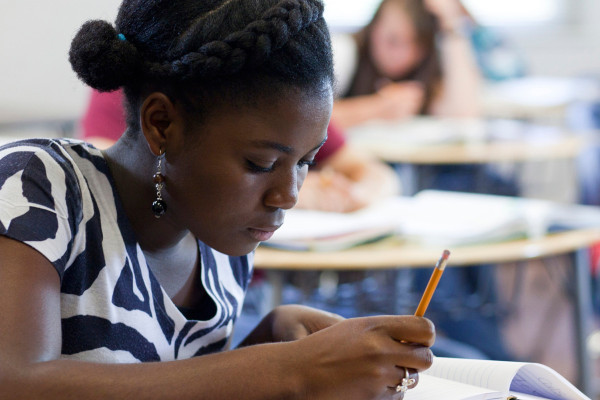