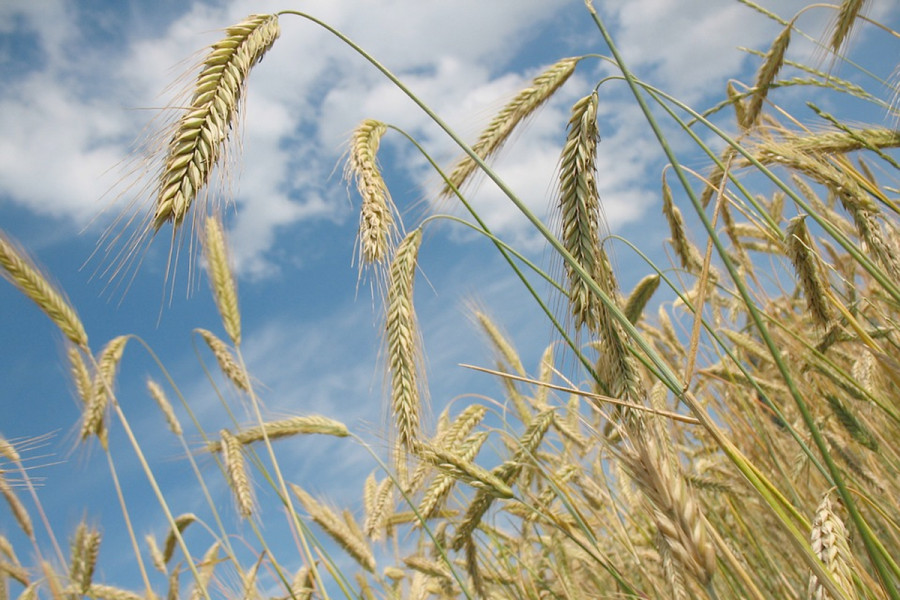 I want to receive new articles by email
No GMOs on Canary Islands
By María V. R.
The government of the Canary Islands has declared by law that they will be free of the production of genetically modified crops (GMOs). This proposal was initiated by the agricultural sector which feared the risk of contamination of their natural seeds by GMOs. In a limited territory such as the islands, the likelihood of unnatural GMO seeds accidently mixing with natural crops is much greater. Once the natural seeds are contaminated, the lawyers of the GMO companies (like Monsanto/Bayer) claim that all of your crops are GMO, and they force the farmers to pay them for all future seeds.

The new law also updates the labeling standards of products to protect designations of origin, and to differentiate clearly the products coming from conventional agriculture from those obtained by ecological methods. The organic products can be sold in bulk to avoid the use of plastic, which is in harmony with the very nature of organic agriculture. Of course, organic produce is not allowed to have any GMO components, which fits with the new ban on their production. This is all part of an effort by the government of the Canaries to: “promote products of excellence, stimulate varied agricultural production, encourage the development of small industries and support the rural population".