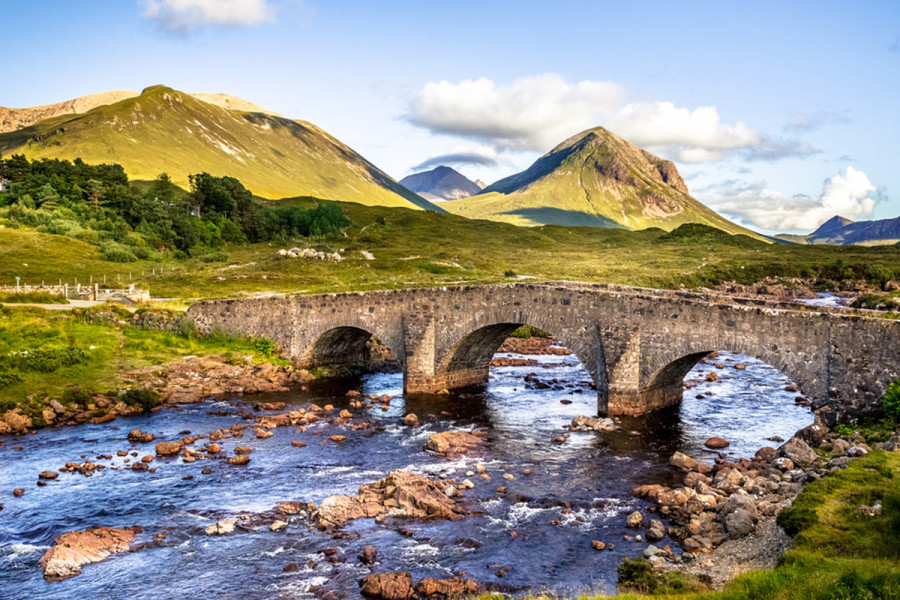 Returning the land to its natural balance

I want to receive new articles by email
Restoring the Scottish Highlands
By Michelle Robertson
Two Danish entrepreneurs are becoming pioneers of ‘rewilding’ in their efforts to restore the natural beauty of the Scottish Highlands. Rewilding basically means returning the land to its natural wild state. Anders and Anne Holch Povlsen own more than 80,000 hectares across the Grampian mountains, and they have aspirations to be “exemplars of community engagement by reversing years of neglect and mismanagement”. They have already planted over 1.5 million native trees across this part of Scotland. The couple have made billions of euros through Ander’s clothing empire which includes the online retailer Asos. They own many large estates in Scotland, and several of their properties include luxury holiday and hunting lodges.
Tim Kirkwood, chief executive of the Povlsens’ re-wilding company, says that their aim is to restore the Highlands “on a significant scale”, by reversing damage to this land which has been ravaged by several centuries of overgrazing by sheep and deer. Their plans also take into consideration protecting threatened species such as golden eagles, wildcats and red squirrels, whilst also investing money to restore traditional homes and support community businesses.