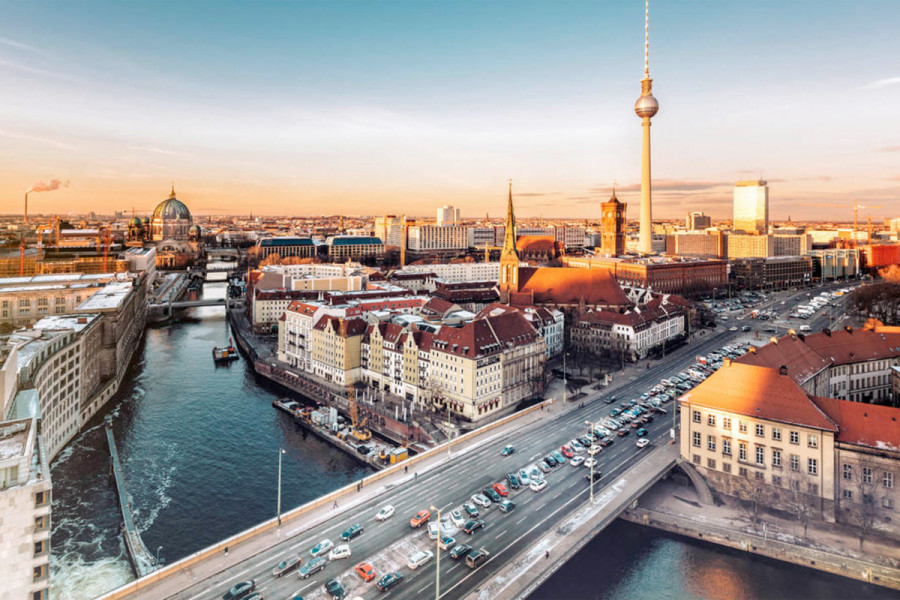 I want to receive new articles by email
Berlin rental solution?
By Jinny Throup
Thousands of Berlin residents have joined massive protests over surging rents, and they are demanding the expropriation of more than 200,000 apartments which were sold to big private landlords. They blame this for not only raising rents, but also for changing the character of the city. In the years after German unification in 1990, Berlin became a magnet for artists, musicians and students drawn by housing costs that were far less expensive than in other major European cities. Around 85% of Berliners rent their homes rather than own them. But with an influx of some 40,000 people a year in the past decade, rents have more than doubled since 2008. The city is no longer affordable for newcomers, and many longer-term residents say they are struggling.
Activists are collecting signatures for a ballot proposal that would require the city to take back properties from any landlord that owns more than 3,000 apartments. In recent years thousands of government-owned apartments have been sold off to the private sector. The biggest buyer of these buildings has been the Deutsche Wohnen company, which is the city's largest landlord with around 115,000 flats. A leader of the protests summarized their position this way: "We have had very bad experiences with these property companies for years, and we know that they answer only to their shareholders and not to tenants. We don't want them in our city anymore.” In order to force a referendum on this issue the protestors will need to gather 200,000 signatures by February 2020. The latest polls show that a majority of Berliners support renationalising these flats, and should the measure eventually pass it would cost the city billions of euros to buy back privatised housing.