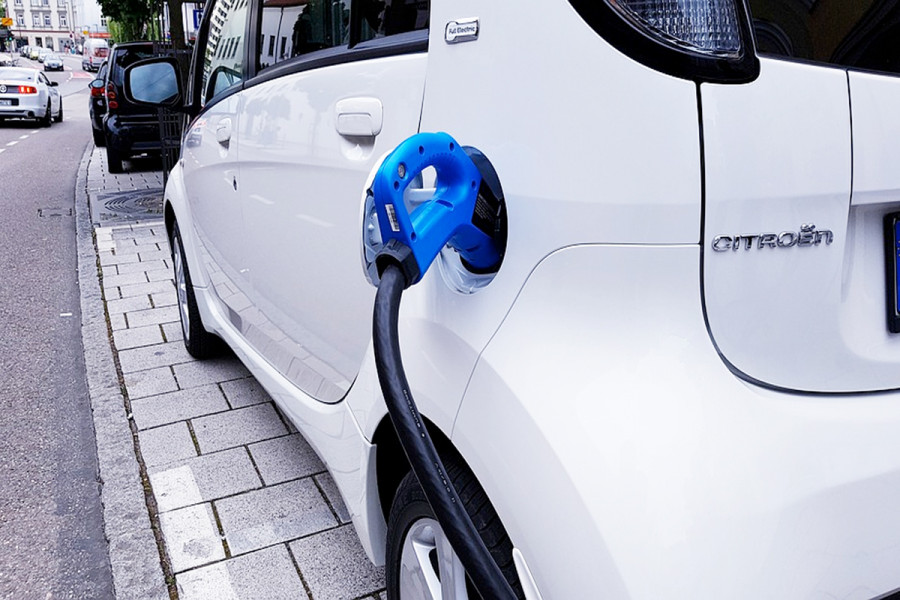 I want to receive new articles by email
Balearic Government supports electric cars
By María V. R.
The progressive Balearic Government continues its support for environmentally friendly energy with a new measure that will give €5,500 to each buyer of an electric car. These grants will be supported by the European Regional Development Fund (ERDF) of the European Union. The purpose of the ERDF is to transfer money from richer regions (not countries) so that it can be invested in the infrastructure and services of less developed regions. An agreement was also reached with Red Eléctrica de España to monitor the public recharging points of electric vehicles on the islands. They will control the energy demand caused by the deployment of electric vehicles, and guarantee that correct loading capacity will be maintained at all points at all times.

This new support for electric vehicles is consistent with the Govern Balear’s ambitious Climate Change initiative, which charts the path of energy transition on the islands. It establishes a goal of 100% renewable energies by 2050 including the replacement of all petrol and diesel cars with electric ones. The first steps have already been taken with a ban on the sale of new diesel cars starting in 2025, and of petrol cars in 2035. 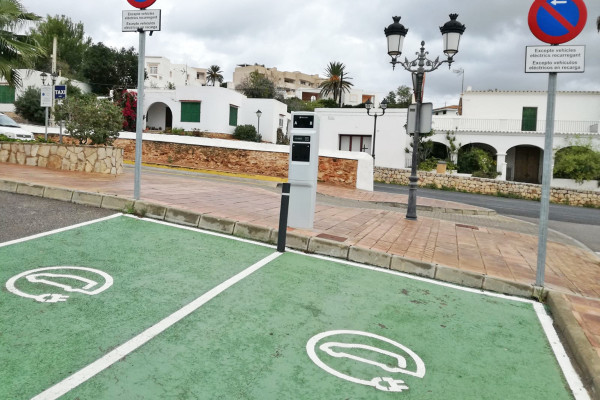 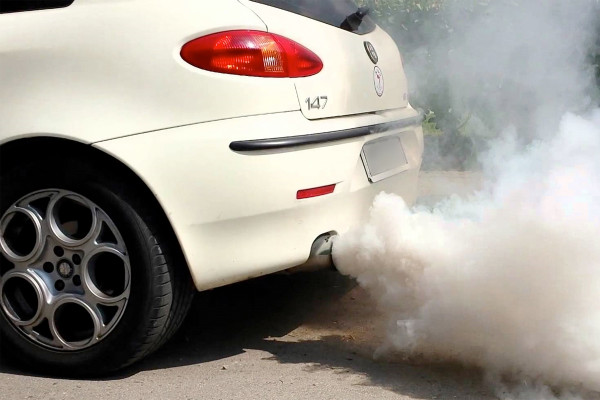 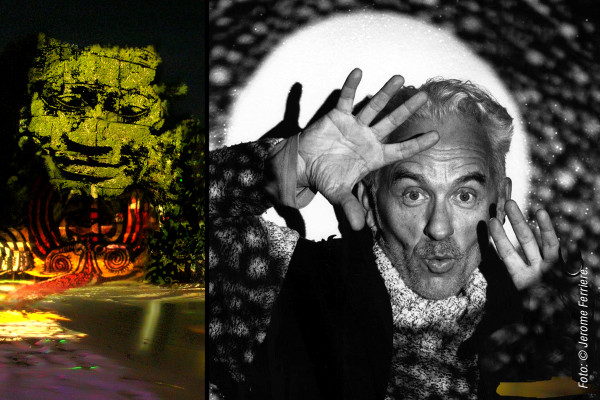 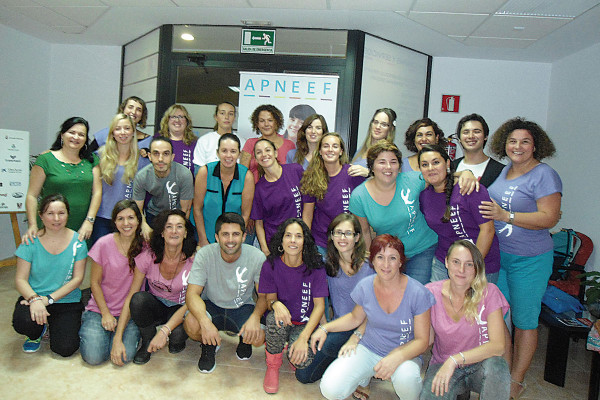 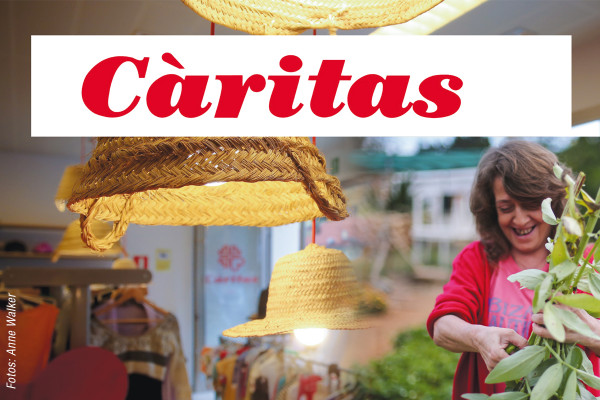 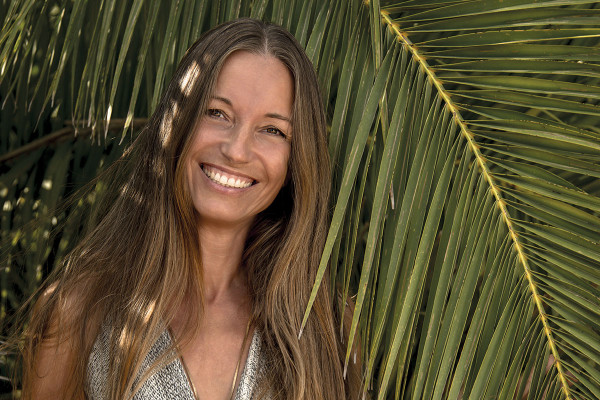