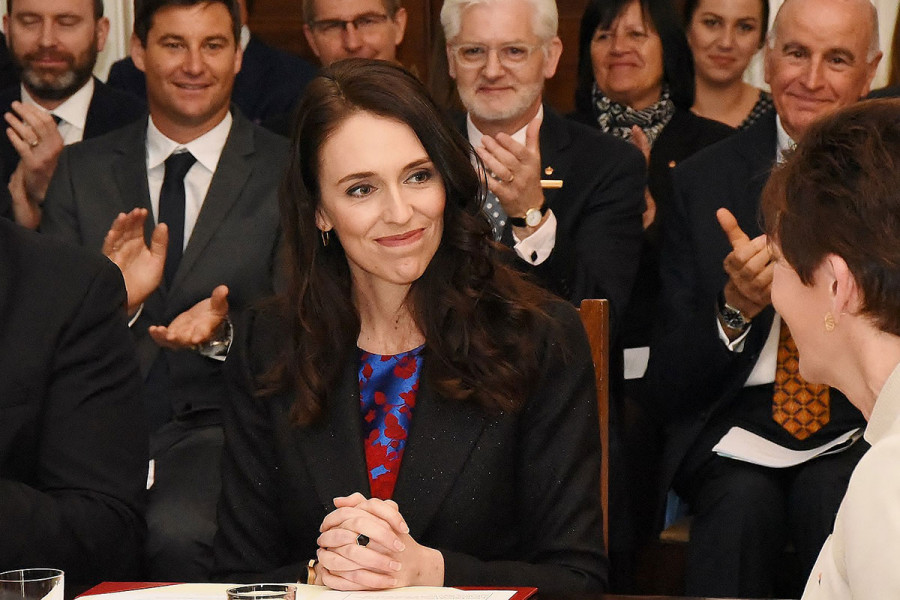 I want to receive new articles by email
New Zealand responds to hate with positive action
By Jerry Brownstein
New Zealand's parliament voted almost unanimously in favour of changing the country's gun laws, less than a month after a mass shooting that left 50 innocent people dead. The passage of the bill was a direct response to that horrendous event which took place at two Christchurch mosques on 15 March, 2019. Prime Minister Jacinda Ardern described that incident as "the darkest of days in New Zealand's history." Members of parliament voted 119 to 1 to completely ban all military-style semi-automatic weapons. Ms Ardern told lawmakers that in passing this ban they were giving a voice to those killed by this racist hate crime, known as the Christchurch massacre. “We are ultimately here because 50 people died, and they do not have a voice. We in this house are their voice, and today, we have used that voice wisely.”

This swift action in response to senseless gun violence is in stark contrast to what occurs in the United States. Numerous such violent attacks occur every year in that country, yet the politicians on the right (Republicans) have blocked every attempt to control firearms for decades. In fact, it has become much easier to obtain and carry guns and assault rifles in all of the American states that are controlled by the Republican party. There are over 400 million guns and rifles owned by civilians in the US - more than the total population of about 330 million.