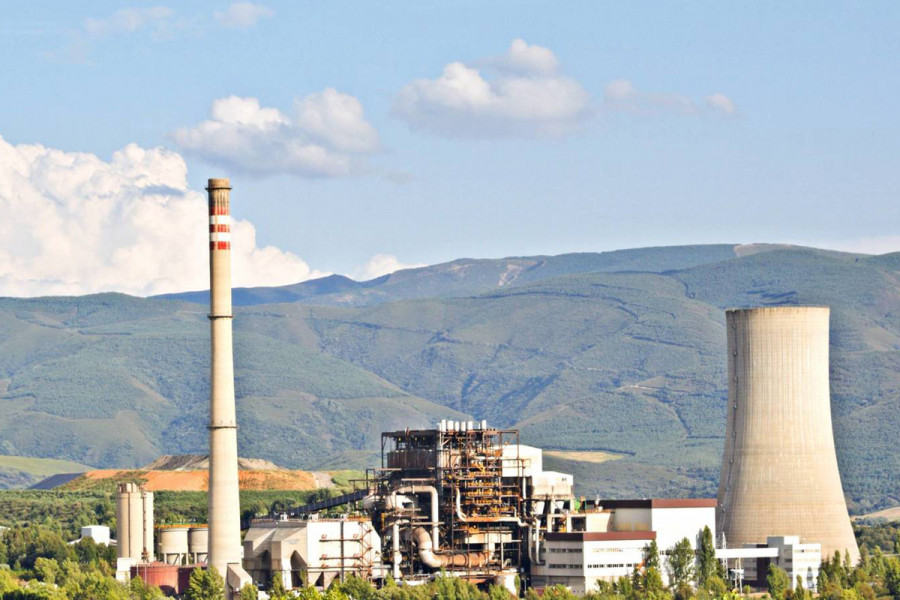 I want to receive new articles by email
France to shut down all coal plants
By Jinny Throup
French President Emmanuel Macron announced during the World Economic Forum of 2019, that all of France’s coal-fired power plants will be shut down by 2021 – two years earlier than initially planned. As a strong advocate for the advantages and economic benefits of climate action, President Macron accelerated the timescale for phasing out the country’s coal to send a clear signal about France’s determination to be a leader in this area. The country intends to be carbon neutral by 2050. Macron also called for the EU to set a stable carbon price which will send the right signals to the energy market. In addition to coal plants being an environmental burden, they are no longer cost effective. Rapidly falling renewable energy costs combined with stricter air pollution regulations and higher carbon prices means that fossil fuels are increasingly less economical than clean energy technologies.