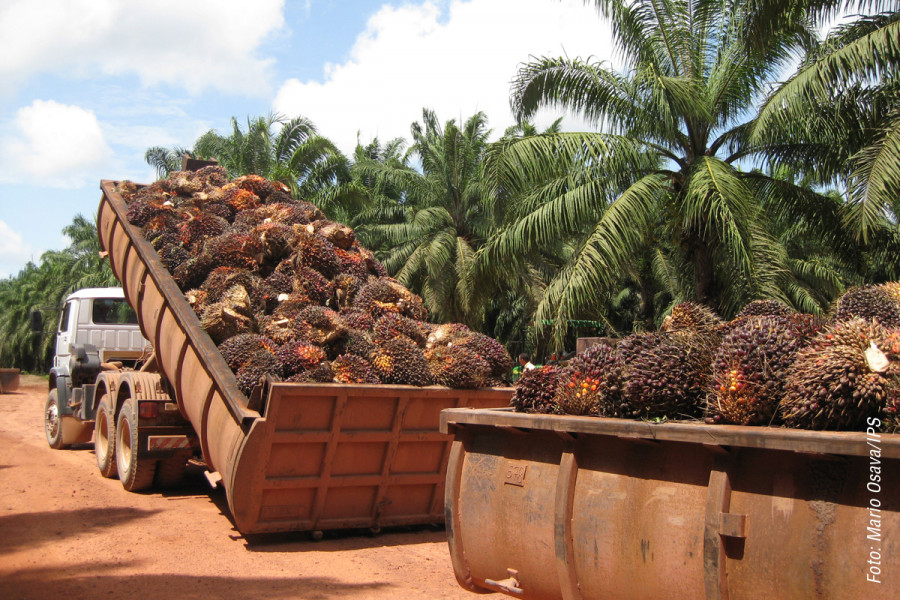 Taking action against the environmental damage of palm oil

I want to receive new articles by email
Norway bans palm oil biofuels
By María V. R.
Once again it is a Scandinavian country that is the leader in an area of positive ecological policymaking. Norway is set to become the first country in the world to ban its biofuel industry from using palm oil, which is linked to deforestation and other harmful environmental practices. Norway’s use of palm oil in diesel fuel reached an all-time high of 10% in 2017. This oil has been linked to the persecution of native people, greenhouse gas emissions, and the destruction of wildlife habitats. Norway’s new policy is being hailed as a landmark victory for the environment.

This initiative is set to go into full effect on 1 January, 2020 as part of Norway’s Action Plan for Natural Diversity. Until that deadline legislators will be working on the details of a comprehensive plan that will prevent the biofuel industry from using any fuels that are not ethically sourced. The Norwegian government hopes that it is setting an important example for other countries to follow by underlining the need for serious reform of the world’s palm oil industry.