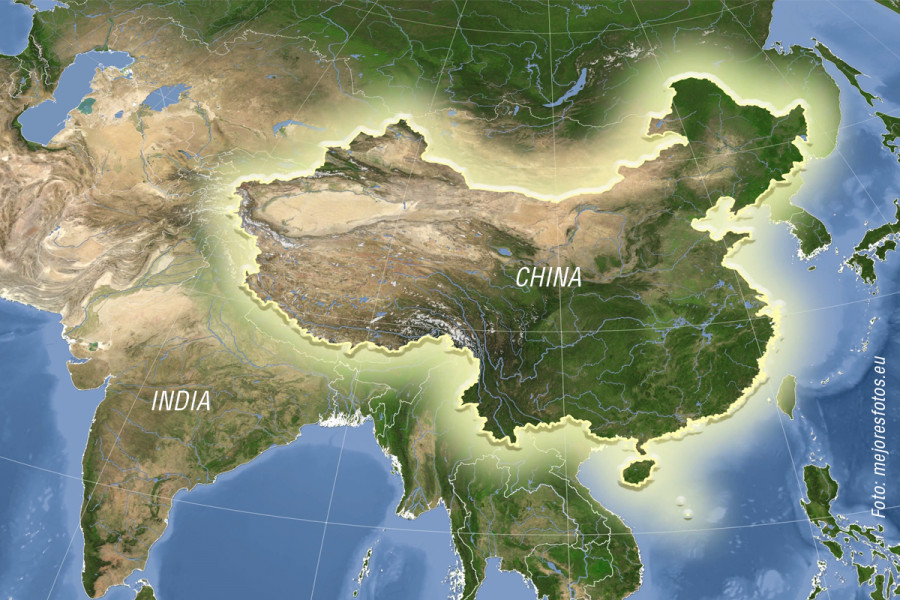 I want to receive new articles by email
The Earth is getting greener
By Jerry Brownstein
The world is literally a greener place than it was 20 years ago, and the latest research has revealed that China and India are the surprising sources for much of this new foliage. These two emerging countries, with the world’s largest populations, are leading the way with ambitious tree planting programs and intensive agriculture. This detailed information was made possible by a 20-year data record from two NASA satellites. They are called the Moderate Resolution Imaging Spectroradiometer, or MODIS, and their high tech data provides accurate information for researchers to determine what’s happening with the Earth’s vegetation. MODIS has captured as many as four shots of every place on Earth, every day for the past 20 years.

Chi Chen, lead author of the study, had this to say: “China and India account for 33% of the greening, despite the fact that they contain only 9% of the planet’s land area covered in vegetation. This is surprising, considering the general notion that populous countries cause land degradation by overexploitation.” The expansion of global greening comes in large part (42%) from programs to conserve and expand forests – mostly in China. Another 32% comes from intensive cultivation of food crops – primarily in India. Dr Chen went on to say, “Once people realize that there is a problem, they tend to fix it. In China and India there was a great loss of vegetation during the 70’s and 80’s; in the 90’s they became aware of it; and today things have improved. It’s a good example of how we humans are incredibly resilient.”