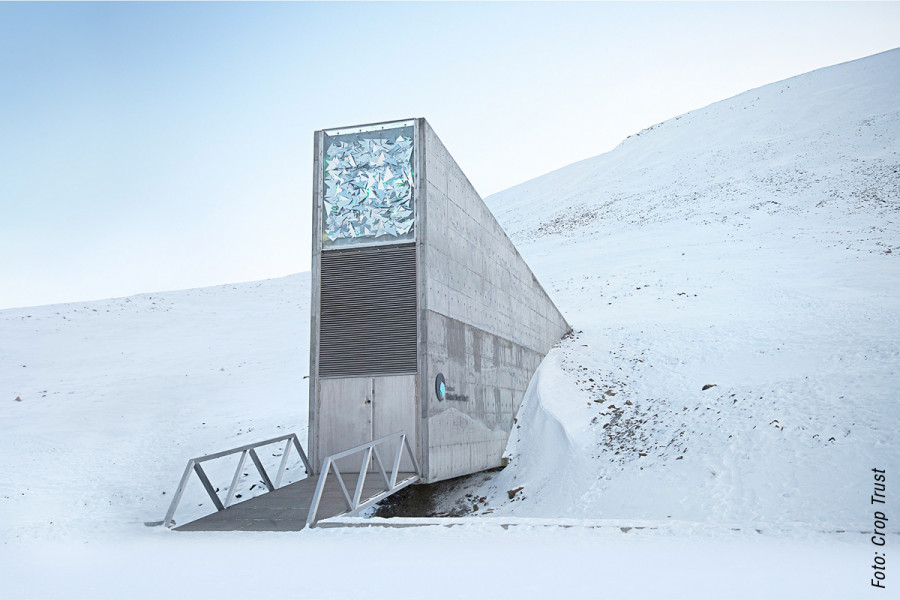 Protecting the seeds that insure our food supply

I want to receive new articles by email
Norway’s Arctic seed vault
By Jerry Brownstein
Norway has announced it will spend 100 million Norwegian crowns (€12 million) to make improvements to its important seed vault in the Arctic. The Norwegian government built the Svalbard Global Seed Vault in 2008 to store seed samples of the world’s crops and plants. The vault serves as a natural deep freeze, and is meant to protect important genetic material in case of a major man-made or natural disaster. It holds seed varieties of crops from around the world, including corn, rice and grains. The vault received its one-millionth seed sample in 2018, and it has the capacity to hold up to 2.5 billion seeds in total. 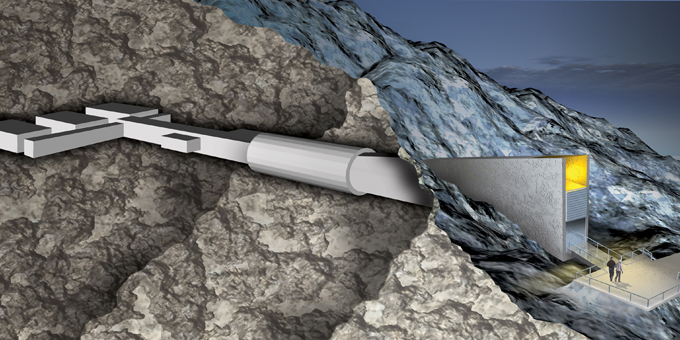 The vault is located on the island of Svalbard about 1,000 kilometres from the North Pole, and the samples are buried deep below a mountain. The site was chosen because of the area’s permafrost – a thick layer of soil that stays frozen throughout the year. But in late 2016 the permafrost began to unexpectedly melt causing water to flow into the vault tunnel. Officials said the seeds were never in danger, but this event raised awareness of the need to better protect the samples. Improvements to the vault will include a new entry tunnel, plus construction of a service building for emergency power and cooling units. 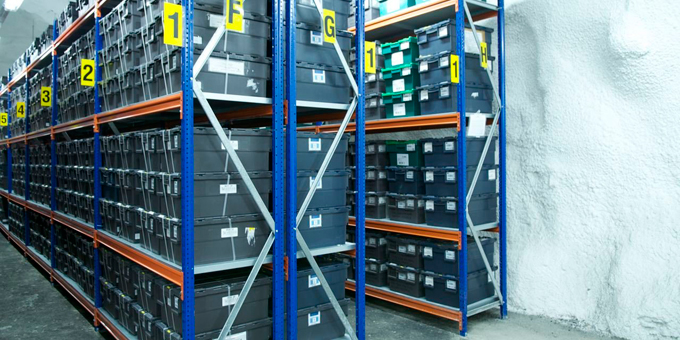 The Svalbard vault acts as a backup for many of the world’s seed banks. In 2015 seeds from the vault were used to help build new seed collections in Lebanon and Morocco. Those sites were set up to take the place of an important seed bank in Aleppo, Syria which had been damaged by violence from that country’s civil war. Norway’s minister of agriculture says that, “The new work will help continue the vault’s important task of safeguarding the genetic material that is crucial to global food security. It is a worldwide insurance for the food supply of future generations.”