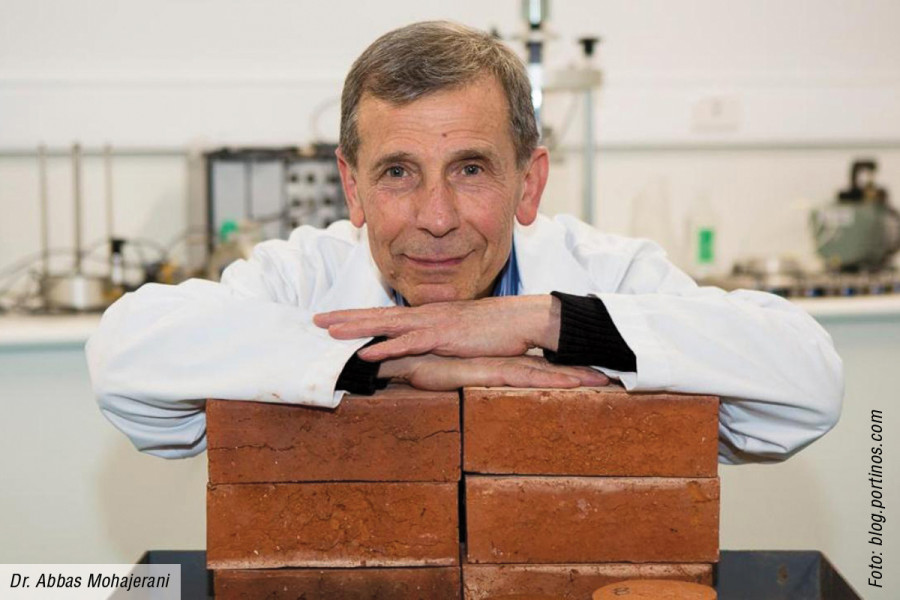 I want to receive new articles by email
Roads made with cigarette butts
By Michelle Robertson
Scientists have found a way to turn a worldwide litter problem into something productive – by using discarded cigarette butts to create new pavement. Researchers at RMIT University in Australia say that this new construction material “can rid the environment of a huge waste problem” by mixing used filters into asphalt. The resulting blend is able to handle very heavy traffic loads, and it also reduces thermal conductivity - an environmental problem that is common in city streets.
Head researcher Dr Abbas Mohajerani explained that this could potentially eliminate 1.2 million tonnes of waste every year. In addition to removing the litter problem, this ingenious creation also eliminates the danger from harmful chemicals which are drawn into the cigarette filters. These chemicals would no longer be released into the soil and thus would not affect the surrounding environment. These recycled cigarette butts can also be used inside bricks, and if just 2.5% of annual brick production contained 1% cigarette butts, it would offset the world’s entire cigarette production. 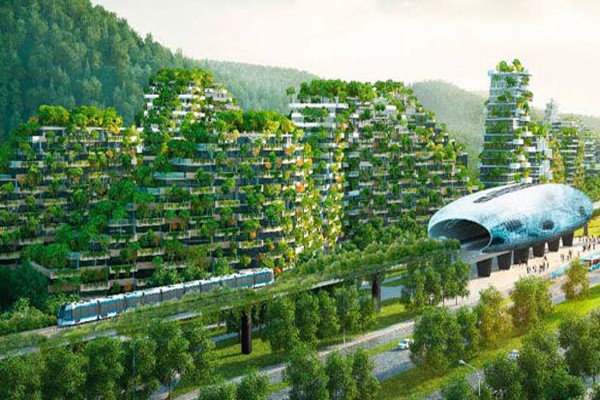 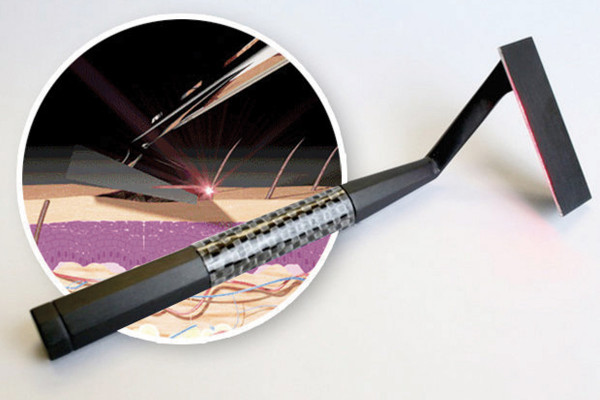 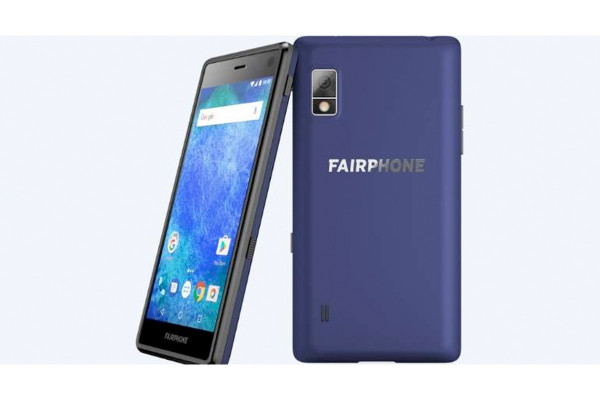