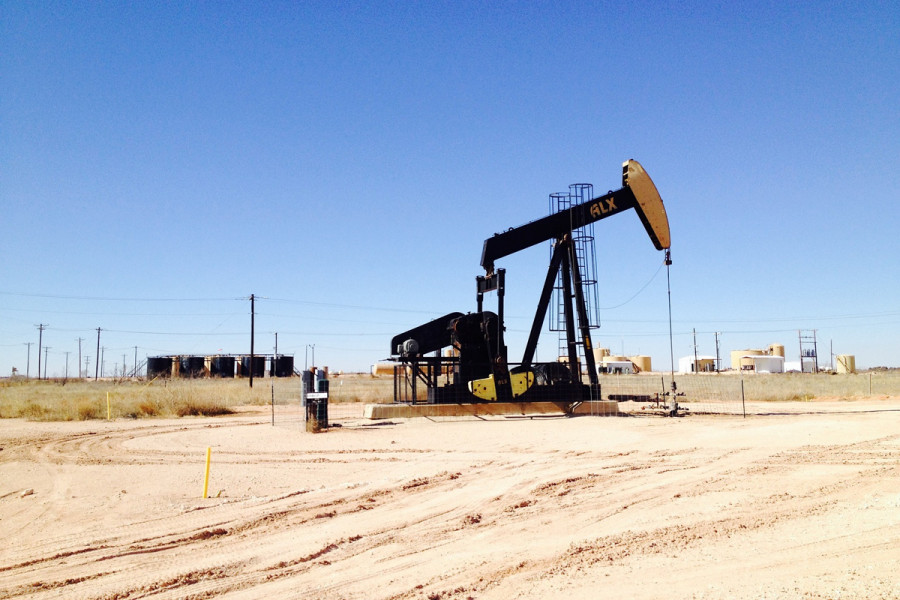 France bans fracking and will wind down all oil & gas production

I want to receive new articles by email
France moving away from fossil fuels
By Jinny Throup
The French parliament passed a law banning the ecologically unsafe practice of fracking to obtain oil and gas. This is part of a larger plan to end all production of oil and gas by the year 2040. Beyond that date, no new permits will be granted to extract fossil fuels and no existing licenses will be renewed. The ban will not only affect production and prospecting for oil in mainland France, but also in its overseas territories such as Guyana in South America. President Emmanuel Macron has said that he wants France to become a leading nation in the movement to replace fossil fuels and nuclear power with renewable sources. His government is also planning to stop the sale of petrol and diesel cars by 2040.