Going to the gym strengthens your mental muscles

I want to receive new articles by email
Exercise keeps the brain young
By Jerry Brownstein
We all know that physical exercise strengthens your body, but recent studies have shown that it also strengthens and renews your brain - particularly the areas associated with memory and learning. The converse is also true - a sedentary lifestyle correlates to brain shrinkage, which increases your risk of memory loss and other cognitive disabilities. According to Dr John J. Ratey, “Our research has shown that those who exercise maintain a greater volume of gray matter specifically in the hippocampal region; an area of your brain associated with memory.” He concludes that exercise actually produces large cognitive gains and helps to fight dementia.

Physical exercise benefits the brain by promoting neurogenesis - your brain’s ability to adapt and grow new brain cells. For years it was thought that humans had a finite number of brain cells (neurons) that could not be replaced. This meant that deterioration and progressive memory decline were an inevitable part of aging. Today we know that your brain is capable of rejuvenating and regenerating itself throughout your life, and now it has been proven that exercise helps to make this happen. Another positive factor is that you can start this process of brain regeneration at any age. One study followed more than 600 people over 70, and it found that those who engaged in the most physical exercise showed the least amount of brain shrinkage over a three year period. 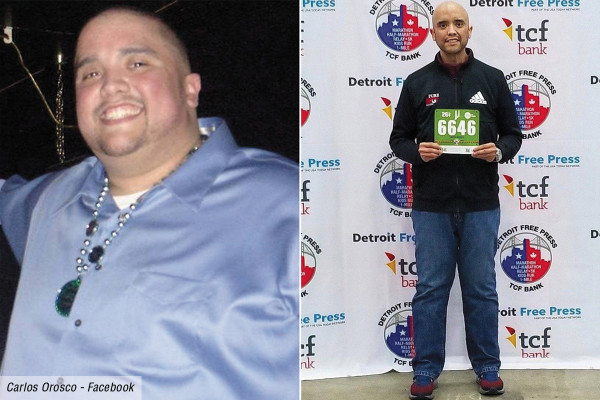