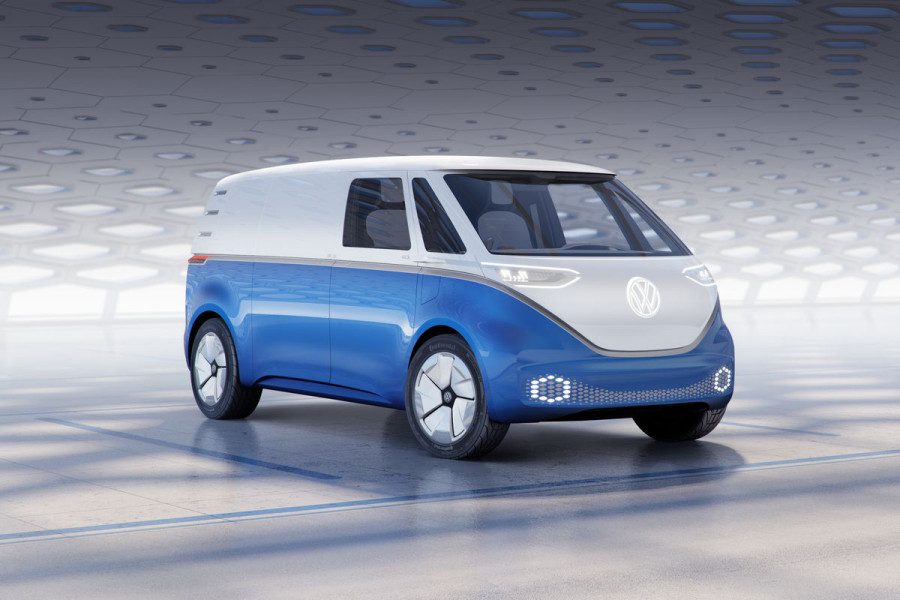 The classic ‘Hippie Bus’ gets a big upgrade

I want to receive new articles by email
Electric VW minibus coming
By Jerry Brownstein
Volkswagen is revamping its iconic microbus to be a fully electric vehicle with all the latest technology. First produced in 1950, the Volkswagen microbus became a symbol for the American counterculture movement in the 1960s. It was discontinued in 2013 due to safety concerns including its lack of airbags and anti-lock brakes. Volkswagen introduced a completely revamped concept of the microbus in early 2017, and it is scheduled to be on the market in 2022. The new model called the I.D. Buzz is fully electric and it will use a touchscreen to control the car's functions instead of knobs or buttons. Its battery will provide about 500 km of range per charge and be able to reach 80% of its battery capacity with just a 30 minute charge.

The new minibus will have plenty of space, as well as seats that can be rotated and moved on tracks in the floor. Passengers will be able to set up the interior so that they can sleep comfortably when not driving, and there is plenty of space to store supplies for multi-day road trips. Like most electric vehicles the I.D. Buzz will accelerate very quickly going from 0 – 100 kph in just 5 seconds, with a top speed of 160 kph. Volkswagen plans to introduce technology into the I.D. Buzz that could eventually move it toward autonomous driving in the mid-2020s. Until then it will have augmented reality features and laser scanners on the roof to make the driving experience easier. 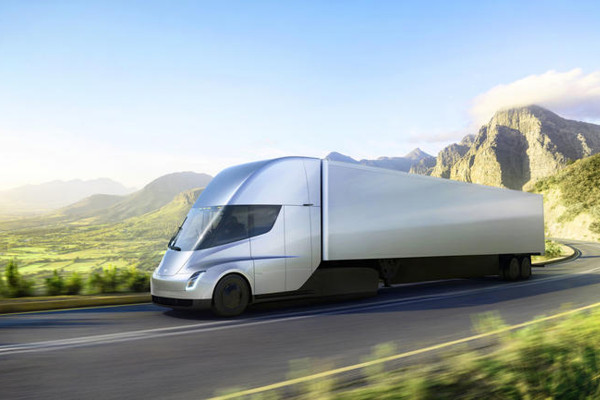 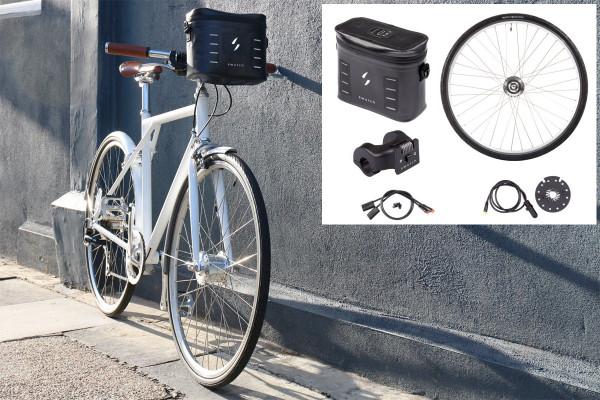 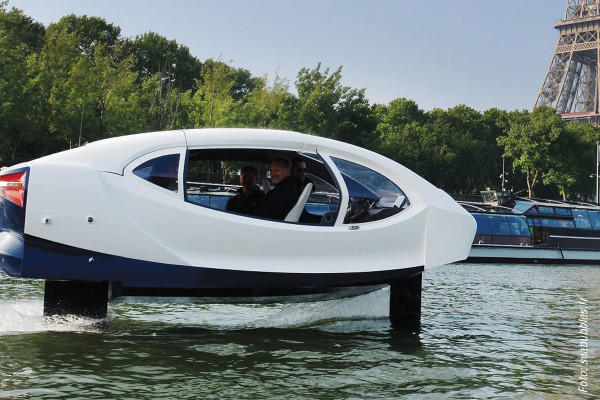 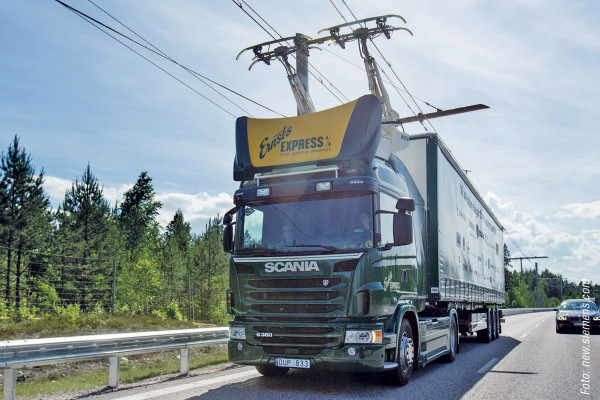 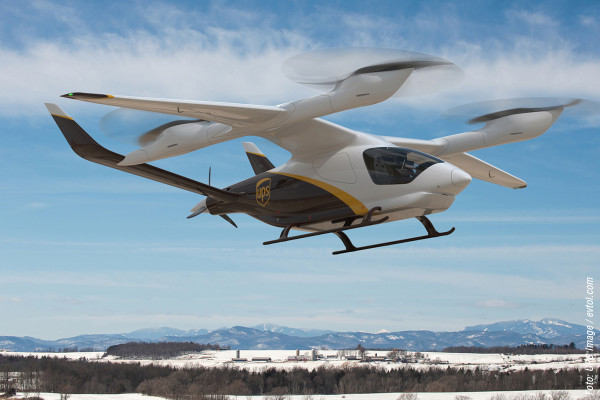