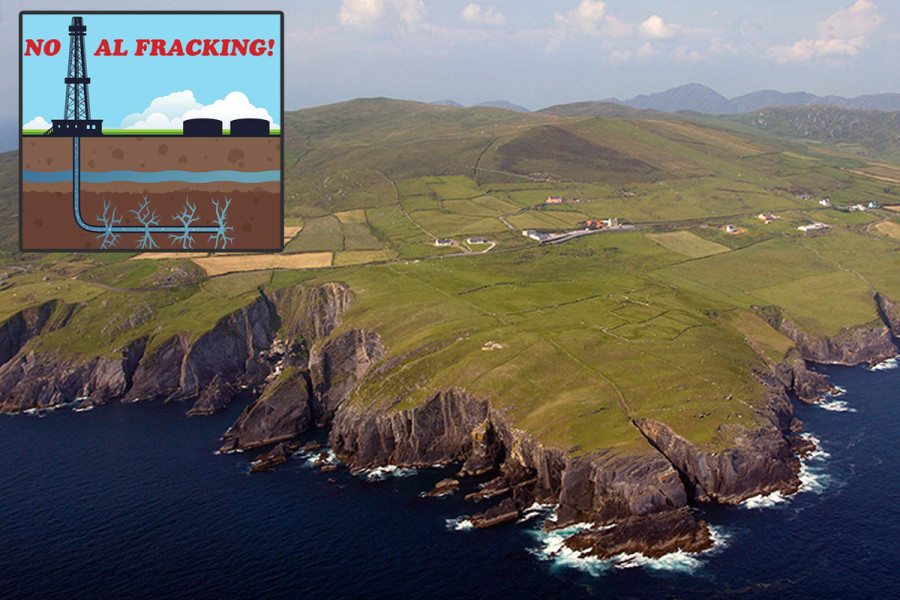 I want to receive new articles by email
Scotland bans fracking
By Michelle Robertson
Scotland’s government has unanimously voted to ban the controversial process of drilling for oil and gas using the technique of hydraulic fracturing - popularly known as “fracking”. Following a public consultation, a staggering 99% of the 60,000 responses completely opposed fracking. The vast majority felt that protecting the environment far outweighed any possibility of economic benefits. Speaking about the landmark decision, Scottish Environment Minister Paul Wheelhouse said: "The Scottish government will not support the development of unconventional oil and gas in Scotland. The views expressed through our consultation demonstrated that communities across Scotland are not convinced that there is a strong national economic argument when balanced against the risk and disruption they anticipate in areas, such as transport, pollution, their health and wellbeing."
Green groups including World Wildlife Fund and Friends of the Earth Scotland also hailed the decision as a massive success stating: “The fracking industry must be banned to avoid potentially devastating impacts to people's health, the climate and our natural environment.” This announcement comes hot on the heels of the Scottish government opposing another unconventional method of obtaining fossil fuels. After considering the extraction of underground gas using coal gasification, a decision was made to ban this controversial process as well.