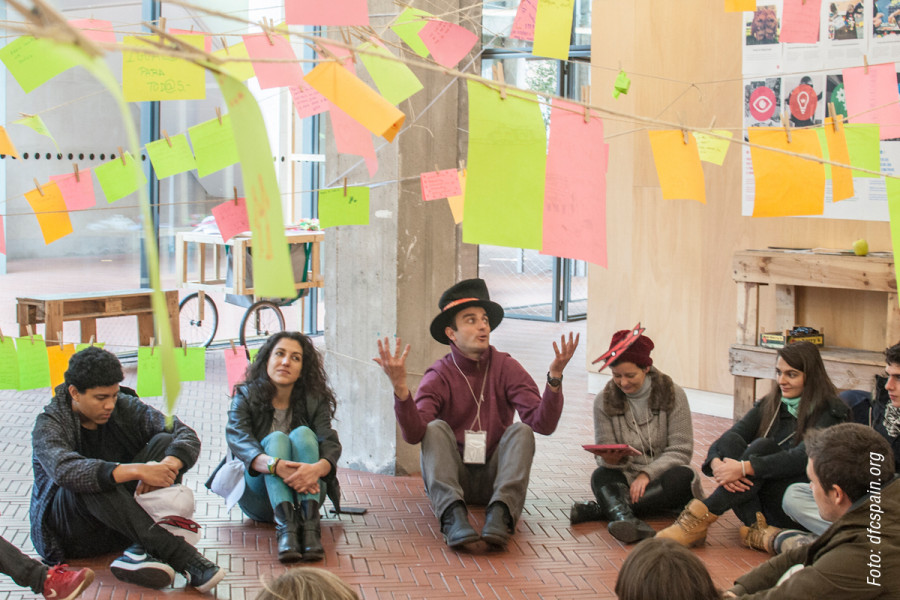 I want to receive new articles by email
A ‘Design for Change’ in education
By María V. R.
Kiran Bir Sethi from India has developed an innovative educational system called ‘Design for Change’ (DFC). It is a teaching model in which the children are given more freedom to express themselves as they are guided to learn in a way that encourages self confidence. Kiran decided to dedicate herself to the world of education after visiting her son's school and realizing that he was being treated as merely a number – just part of the country's educational statistics. She decided to create DFC in order to offer a much more personalized form of education, and she started her own school called the Riverside School.

According to Kiran, education in most schools and colleges is mainly based on a negative perception of life. DFC is based on the positive perception of “I can” which makes it more fun and interactive for the children. The basic concept has four pillars: empathy, ethics, excellence and elevation. This creates within the students a willingness to share knowledge and experiences.

Since creating the Riverside School Kiran has traveled the world telling her story and explaining the virtues of the system. Dr Howard Gardner from the Harvard School of Education has said that DFC is one of the most exciting educational programmes that he knows of, with the potential for impact in numerous countries around the globe. His research group has worked closely with DFC educators in India, and their studies show clear improvements in student enthusiasm, empathy and problem solving abilities. 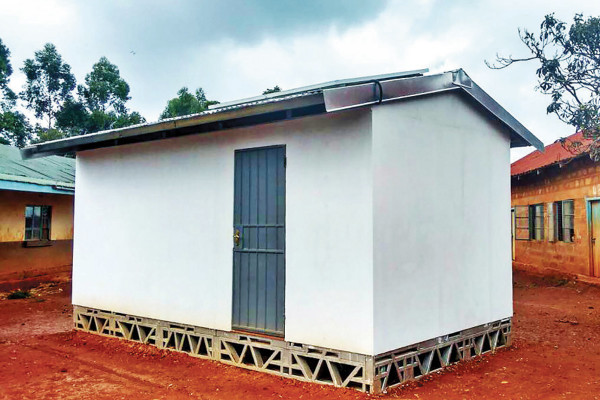 Classrooms in a box 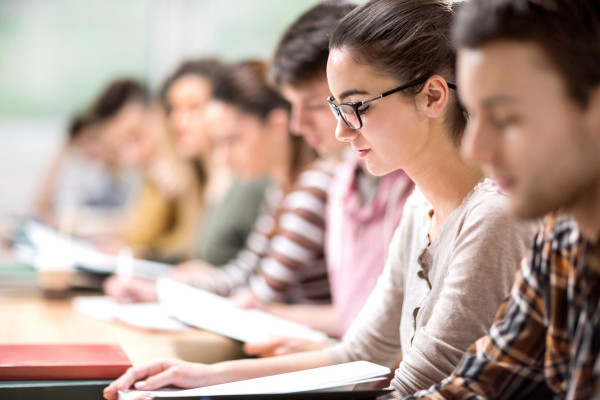 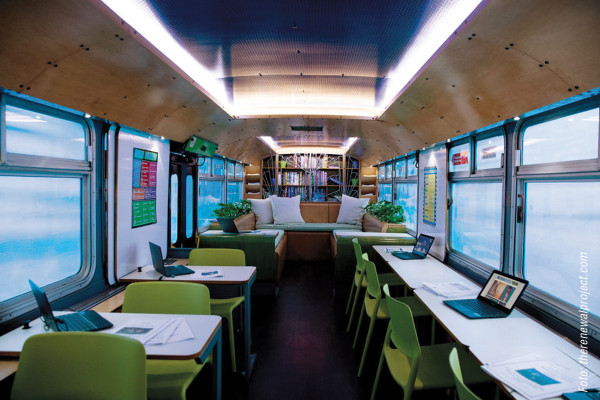 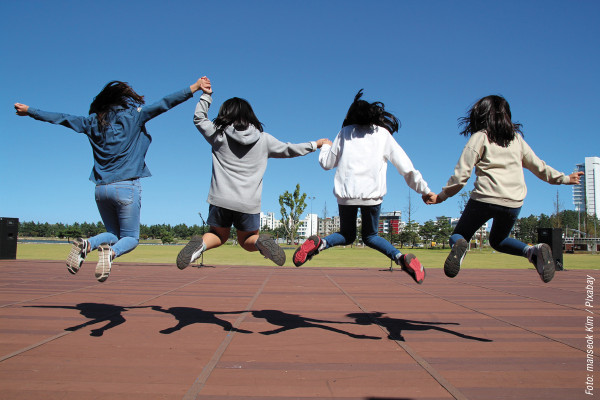 More recess is better for education