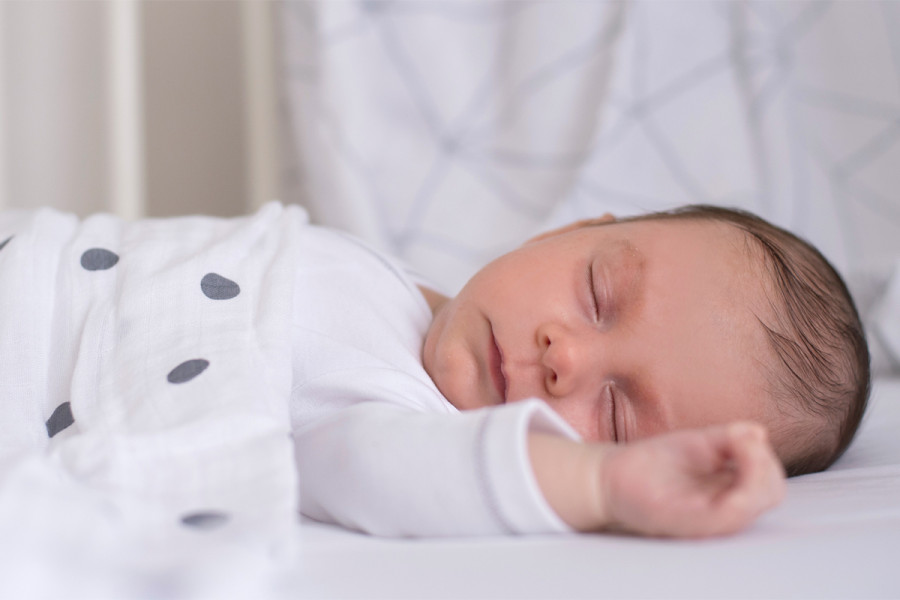 I want to receive new articles by email
A very special blood donor
By María V. R.
James Harrison's extraordinary blood has helped to save the lives of 2.4 million babies. Every two weeks for over 60 years he has made a trip to the Red Cross blood bank in Central Coast, Australia. He has a very rare antibody in his bloodstream that is used to make a life-saving medication called Anti-D, which babies need if they have an Rh blood factor different than their mother’s. When a pregnant woman with an Rh negative blood type is carrying a baby with Rh positive blood, her body registers the baby’s red blood cells as a foreign threat like an invading virus or bacteria. This produces antibodies to destroy the invader – a condition called HDN – and the effects can be devastating.

The disease can cause multiple miscarriages, still births, and brain damage or fatal anemia in newborns. HDN afflicted thousands of Australian babies every year before scientists made their breakthrough discovery of Anti-D in the 1960’s. Since learning about the special antibody in his bloodstream Harrison has made about 1,200 blood donations. Mr Harrison naturally produces the rare combination of RhD-negative blood and Rh+ antibodies, making him the ideal donor. Very few people have these antibodies in such strong concentrations. Attempts to create a synthetic version of the antibody have so far failed, so Australia's Anti-D program is wholly dependent on just 160 donors. Roughly 17% of pregnant women in Australia receive Anti-D medication… and one of them was Mr Harrison’s own daughter.