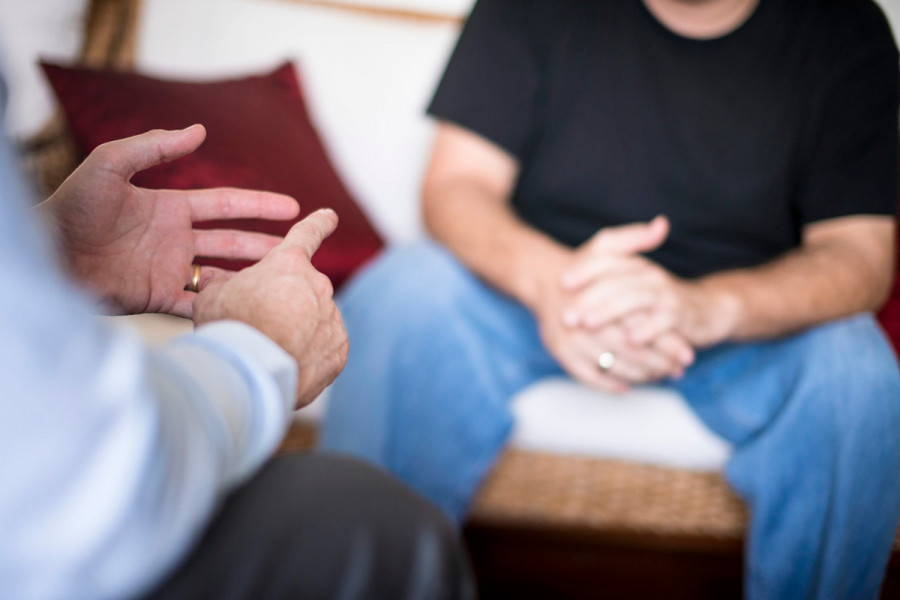 Getting support from those who understand your plight.

I want to receive new articles by email
Refugees counsel refugees
By Jinny Throup
Refugees in Germany are being trained as mental health counsellors to offer psychological support in the mother tongue of asylum seekers with similar backgrounds. After noticing a distinct lack of mental health support for refugees, the charity Médecins Sans Frontières launched this pilot project at a hospital in Bavaria. Many arriving asylum seekers have experienced severe trauma and, project coordinator Henrike Zellman says, “that is why we wanted to start a pilot project like this.”

Newly arrived refugees are offered psychological support in their own language. Their counsellors are also refugees, which makes them uniquely qualified having experienced similar situations themselves. The therapy can range from a sympathetic listening ear to sharing coping skills. The counsellors are permanently employed at the hospital, and Zellman oversees their supervision and training - stepping in whenever her professional help is needed. So far this project has been very successful, so it is hoped that it will be replicated in other parts of Germany and in other countries.