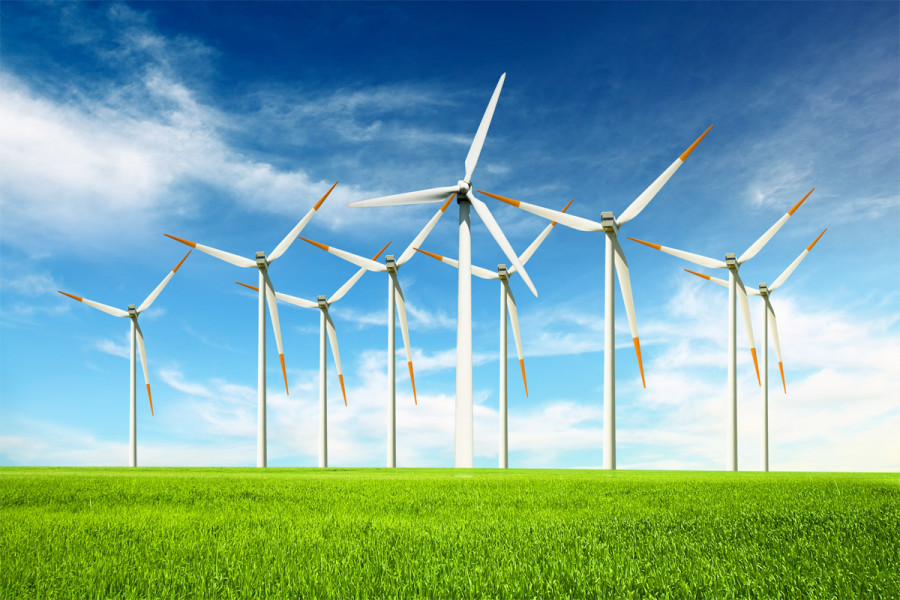 I want to receive new articles by email
Global wind power surpasses nuclear
By Jerry Brownstein
According to data released by the Global Wind Energy Council, the worldwide capacity of wind power has surpassed that of nuclear energy for the first time. Wind power generation worldwide reached 432 gigawatts (GW) at the end of 2015, while global nuclear power generated 382 GW. The capacity of wind power increased by 17% in 2015, and these newly constructed wind farms equalled the power of about 60 nuclear reactors.
China has now supplanted the European Union as the leader in the global wind power sector. However, to keep that in perspective, China also has the largest installed electricity generation capacity in the world, and 80% of that electricity still comes from coal which is a major pollutant.