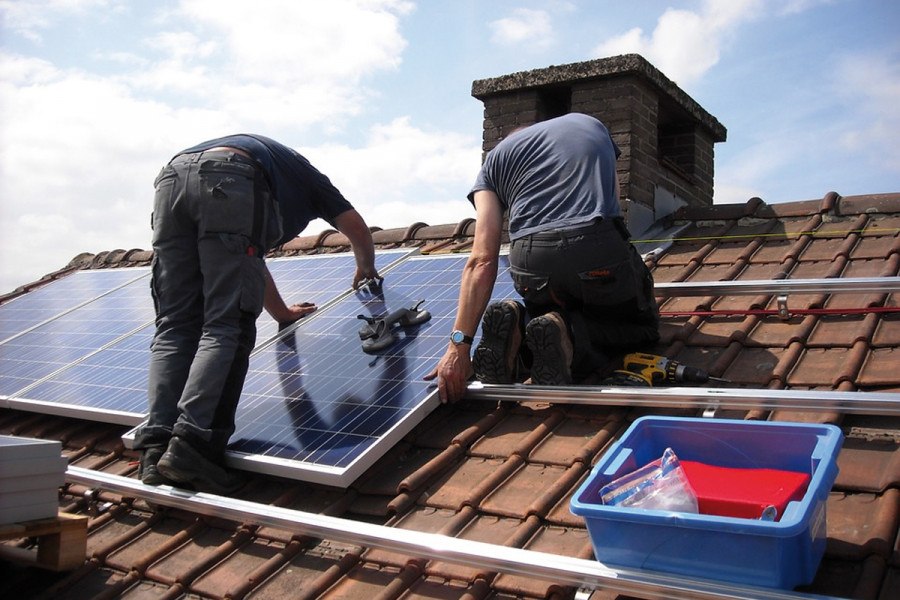 Will the ridiculous ‘Sun Tax’ finally be scrapped?

I want to receive new articles by email
Progress for home solar in Spain
By María Vila Rebolo
Solar panels could soon cover millions more rooftops in Spain and the rest of Europe after the EU reached a deal to make it easier for households to play a part in the renewable energy transition. The European Parliament and member governments agreed to the right of citizens, local authorities, small businesses and cooperatives to produce, consume, store and sell their own renewable energy, without being subject to punitive taxes or excessive red tape. In addition this law makes it easier for people to set up their own renewable energy projects. Cooperative projects like this bring much more revenue into the local economy than major power companies.

This initiative bans the punitive measures that some countries introduced to prevent their citizens from using solar energy. One of the most glaring examples of this is the Spanish ‘sun tax’, which hampers small scale renewable energy production with steep fees and administrative hurdles. Ending punitive measures like this was one of the European Parliament’s core demands throughout the negotiations. Although the EU has said that the Spanish sun tax should not be legal, this does not mean that Spain has to immediately stop it - EU member states still have opt out rights.

However, this provides very good evidence that the new government in Madrid can use to support the end of this ridiculous tax. In fact, recent statements by the Spanish Ministry for the Ecological Transition endorse the European Parliament's request to forbid the "sun tax" and any other unreasonable obstacles to self-consumption. A bill to abort the sun tax has already been submitted, and since the conservative party (which brought in the sun tax) is now in minority, there is leverage for all of the opposition parties to come together to remove the tax.