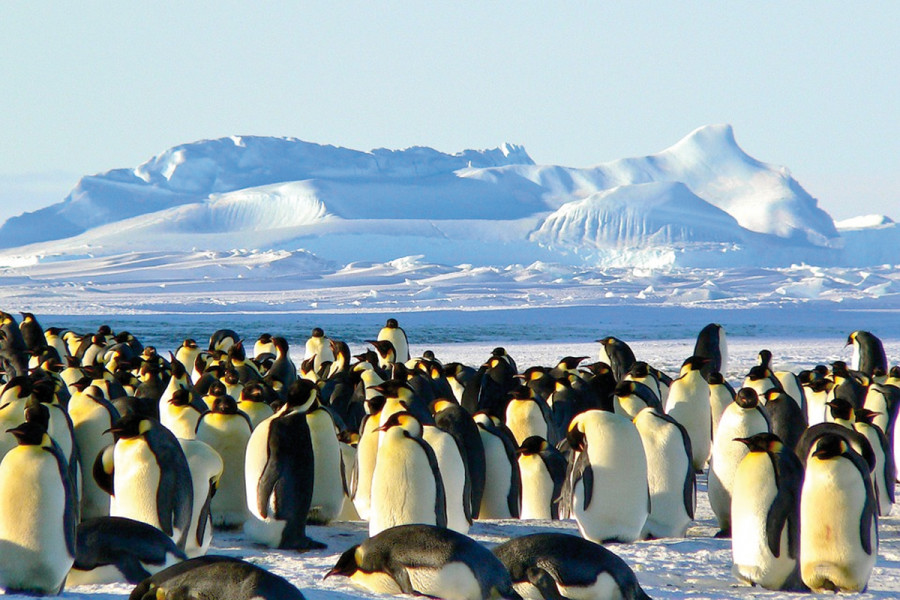 Agreement to preserve a key element in the marine life food chain.

I want to receive new articles by email
Protecting Antarctic Ocean wildlife
By María V. R.
In a progressive step toward protecting our oceans and climate, 85% of krill fishing companies have agreed to stop fishing in areas around Antarctica. Krill are small crustaceans – like very tiny shrimp – that are the main diet of many larger animals including whales, seals, squid, penguins, and other fish. Since krill are one of the most important elements in the Antarctic food chain, declining numbers have threatened the wildlife that depends on them. Protecting the krill will also help in the fight against climate change because krill feed on the algae that produce greenhouse gases near the ocean’s surface.

Overfishing krill has been harming marine ecosystems since the 1970s. The fishing industry targets krill because they are rich in the Omega-3 oils that are an important ingredient in many health supplements. Krill are also used for commercial fish feed and even in pet food. This agreement comes after warnings from Greenpeace that the krill fishing industry was doing serious harm to endangered animals in the Antarctic region. The Greenpeace campaign to protect the Antarctic Ocean has been backed by 1.7 million people around the world. Scientists are planning out the technical designs for this vast protected area which is expected to cover around 1.8 million square kilometers in the Weddell Sea. 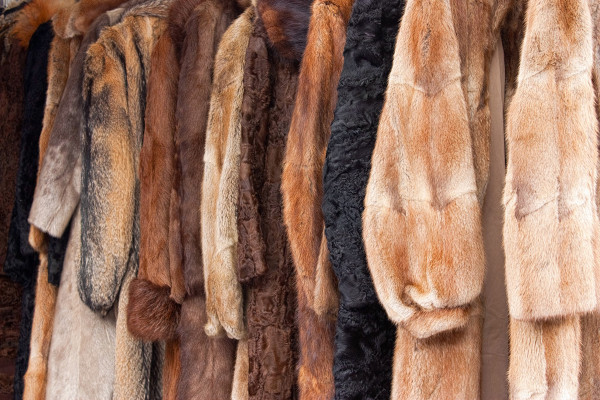 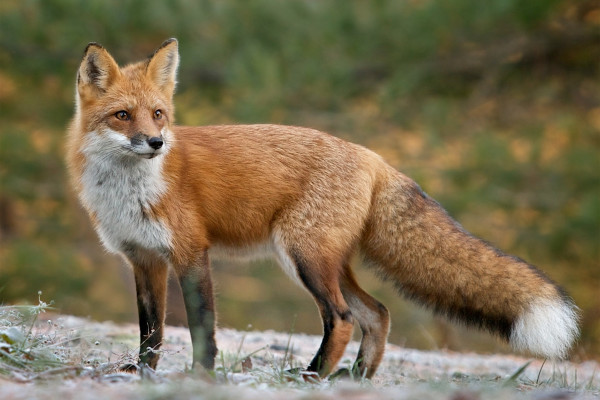 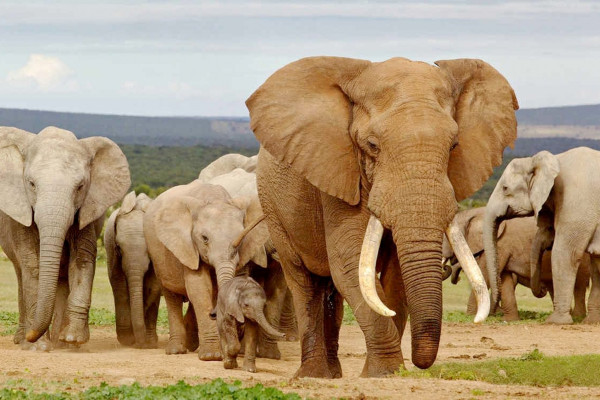 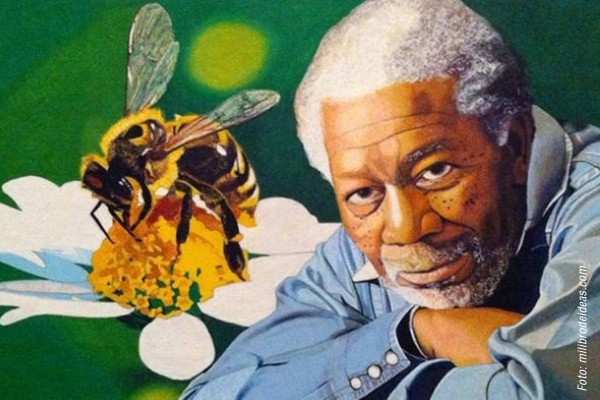 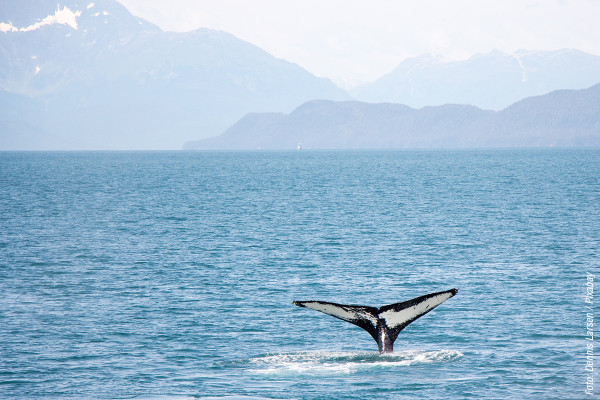