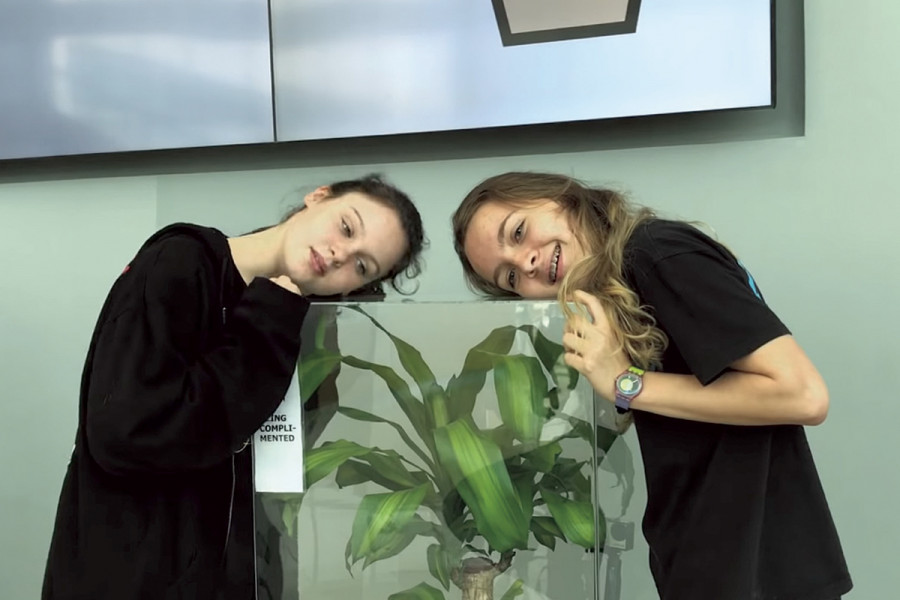 Plants can feel the emotions behind your words.

I want to receive new articles by email
Plants are sensitive to what we say
By Jinny Throup
The Swedish company, IKEA recently created an inspirational video to support the company’s  #SayNoToBullying campaign. A very interesting part of the project was an experiment to see what happens when kids in a school bully a plant. A group of students were asked to make voice recordings, and half of the children were asked to repeat positive verbal compliments, while the other half repeated verbal abuse. Two identical Dracaena plants were taken to the school, and for 30 days they received exactly the same physical care with water, light and fertiliser. The only difference was that one of the plants was exposed to the positive recordings while the other one was ‘bullied’ by the verbal abuse tapes.

After 30 days of ‘listening’ to the tapes the results were clear. The complimented plant flourished while the abused plant withered. This experiment was not only instructive to the children about the power of words, but it also affirmed other research which suggests that plants are much more aware of things than we think. On an even deeper level, it supports the famous work of Dr Masaru Emoto and his numerous experiments on the effects that words, thoughts, music and other stimuli have on the molecular structure of water.
*Apart from their respective recordings, both plants were kept in a controlled environment, with the same amount of water and sunlight.