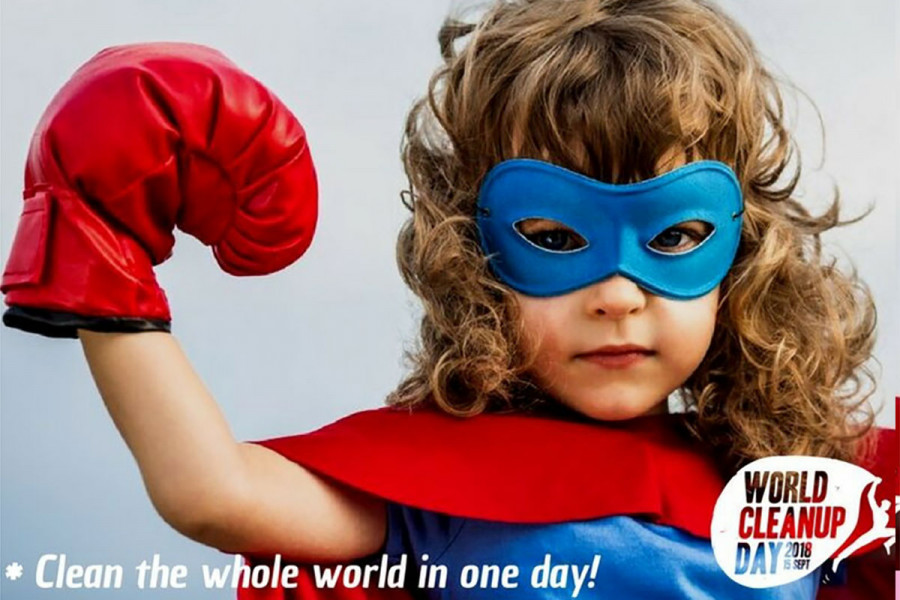 Clean the whole world in one day!

I want to receive new articles by email
Let’s clean IBIZA and be part of the movement!
Ibiza Limpia, Proartso and Plastic Free Ibiza invite everybody who loves the beauty of Ibiza, to join them in the biggest World Clean up Action ever, on the 15th of September 2018.
On the World Clean up Day 15th of September, millions of people in 150 countries will stand up against the global mismanaged waste problem and clean the world in a single day. The environmental groups in Ibiza will rise to the challenge and organise a massive clean up of the whole island the same day. Citizens, local governments, NGOs and various companies are already getting involved and joining forces to fight against waste pollution.
The ‘Let’s do it’ World Clean Up movement aims to raise awareness about waste and plastic pollution, as well as promoting alternative solutions. For the first time, we attempt to unite all the people who care about the island, to clean beaches, the coast and the sea, the countryside, the forests, village squares, country roads and every place we see there is discarded waste.
“We all love our island for its natural beauty, however wherever we look, especially during the summer months, there is trash all over the place. It’s time to open our eyes to the waste all around us and end ‘trash blindness’.” said the organisers of the World Clean up Ibiza movement.

The situation of trash on the island
A recent study from the Nixe III project showed the presence of 147,500 pieces of plastic particles per km2 in the Mediterranean. The situation is even worse in Ibiza and Formentera, where the plastic concentration is multiplied by 30 and reaches maximums of 4,576,115 pieces of plastic per km2!
It is estimated that 80% of the trash floating around in oceans is mismanaged waste, carried to the sea via our beaches and waterways. Therefore, working together with local leaders, governments and organisations, is the first urgent step in protecting the nature, in both the water and on the land.
World Clean Up Day
The World Clean Up movement was born in Estonia in 2008, when 50,000 volunteers cleaned up the entire country in just five hours. Since then, the action model ’one country in one day’ has spread around the world, creating one of the fastest-growing grass roots movements in history. THE APP
During the lead-up to the 15th of September, the global community is using the latest technology to map the locations, amounts and types of waste that need to be cleaned up and managed. The World Clean up app enables anyone to quickly map the waste in their neighbourhood, creating valuable data for clean-up organisers and visualising the mismanaged waste problem on both a local and a global level. 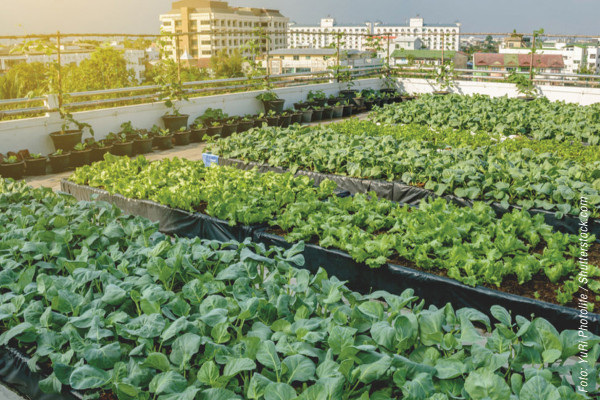 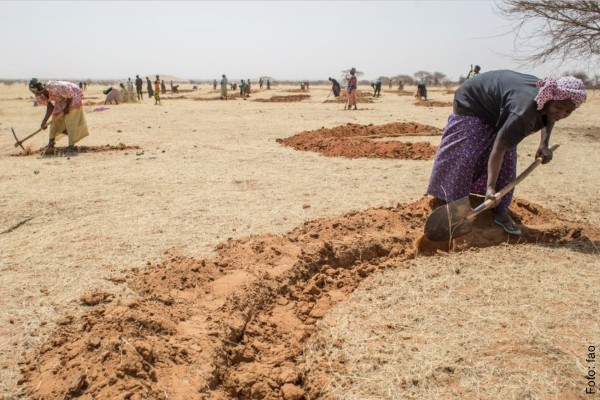 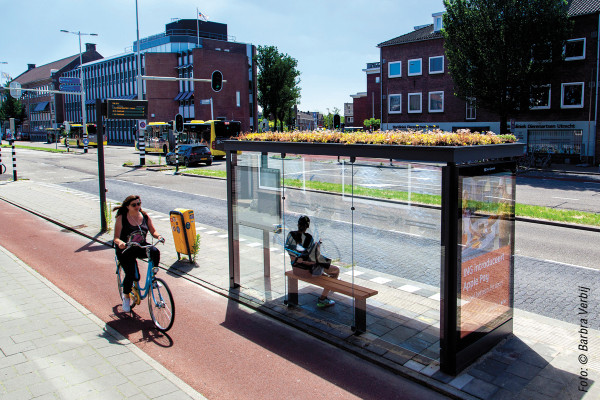 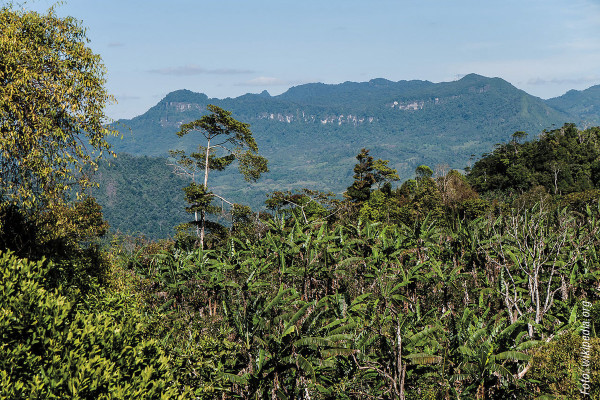 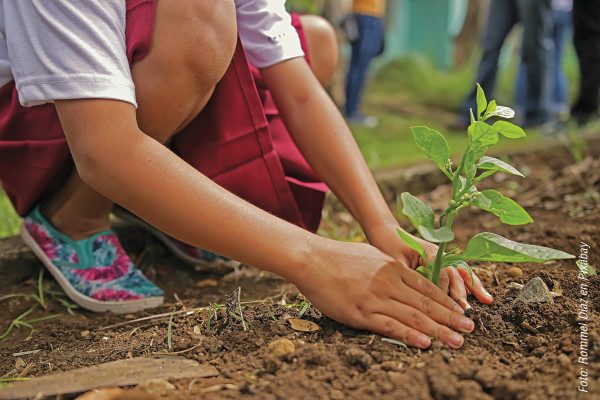