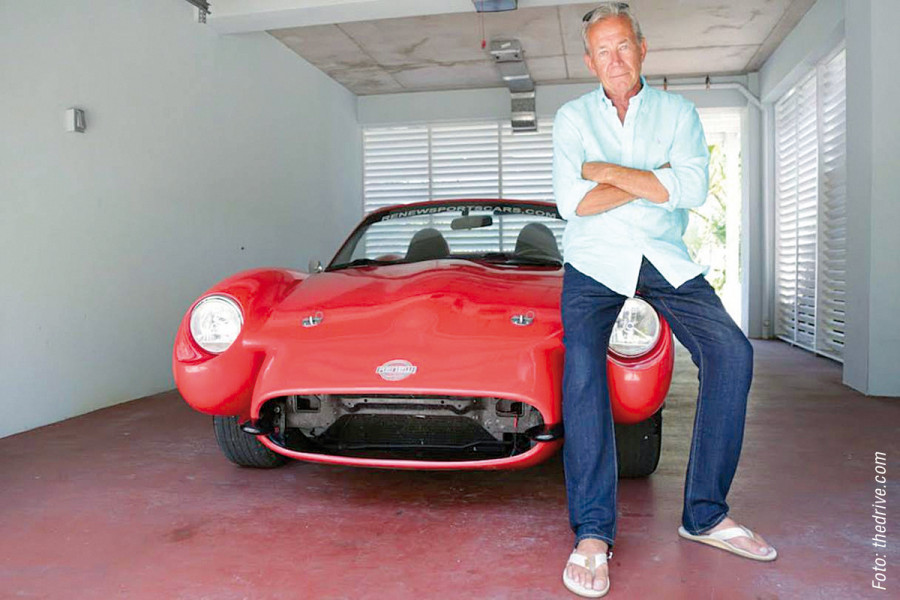 I want to receive new articles by email
A car made from hemp
By Jerry Brownstein
More and more people are starting to wake up to the many uses of hemp, and one man has built a sports car that shows the value of this forgotten natural asset. Bruce Dietzen from Florida (US), is the mastermind behind this green machine, and he hopes that his environmentally friendly car will ‘weed out’ the taboo that surrounds the cannabis hemp plant. Hemp has none of the psychoactive effects of its cousin marijuana, yet as Dietzen says, “Hemp is still considered a dangerous drug according to the (US) government. It’s considered as dangerous as heroin or cocaine – that’s insane!”

The body of his beautiful car is made from three plies of woven hemp, making it lighter than cars made from steel or fibreglass. Even more impressive is that it is ten times more dent-resistant than steel. Hemp is easy and inexpensive to grow, yet Dietzen had to import it from China because it is illegal in most of the US. He says this is finally beginning to change as “many states are starting to make it legal, so hopefully we can get back to making efficient, ecological and sustainable products out of industrial hemp.” 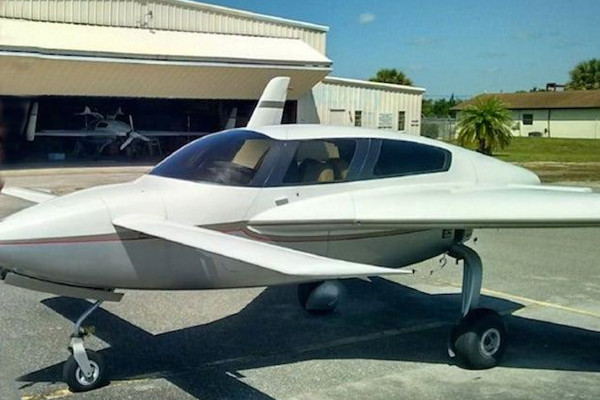 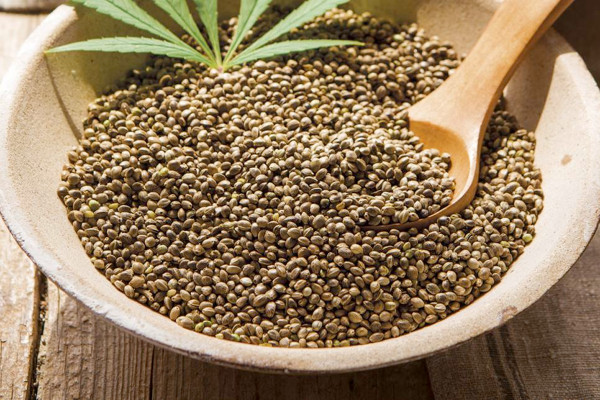 Hemp is legalized in the US 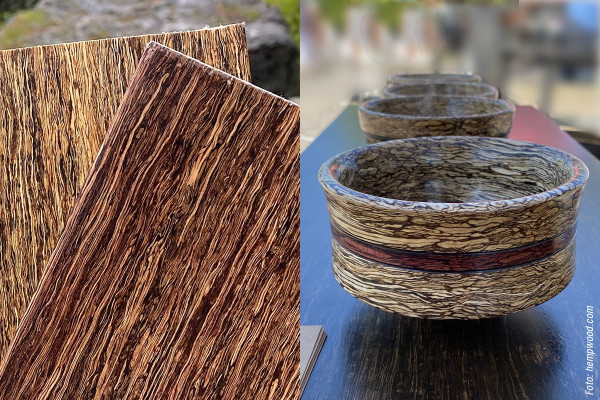