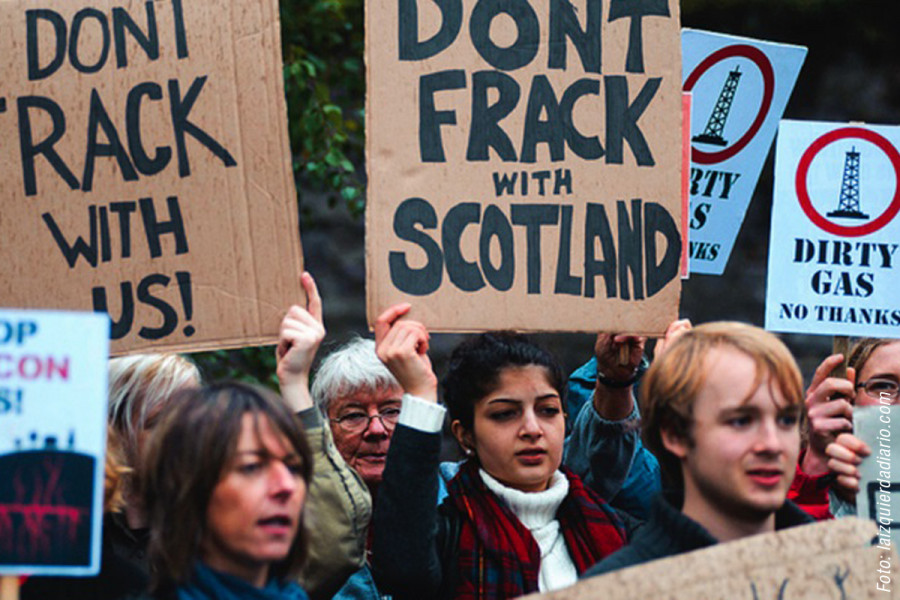 I want to receive new articles by email
Ireland bans fracking
By Michelle Robertson
Ireland has joined the growing list of countries which have decided to ban oil and gas exploration by hydraulic fracturing – the procedure known widely as ‘fracking’. This controversial drilling method of extracting petrochemicals from shale rock has been linked to contaminated water supplies, increased earthquakes and serious air pollution. Following in the footsteps of France, Scotland, Germany and others, Ireland has decided to ban this dangerous procedure.

Tony McLoughlin of the Irish Parliament commented: “This law will mean that communities in the West and Northwest of Ireland will be safeguarded from the negative effects of hydraulic fracking. If it were allowed to take place it would pose significant threats to the air, water, health and safety of individuals and communities here.”