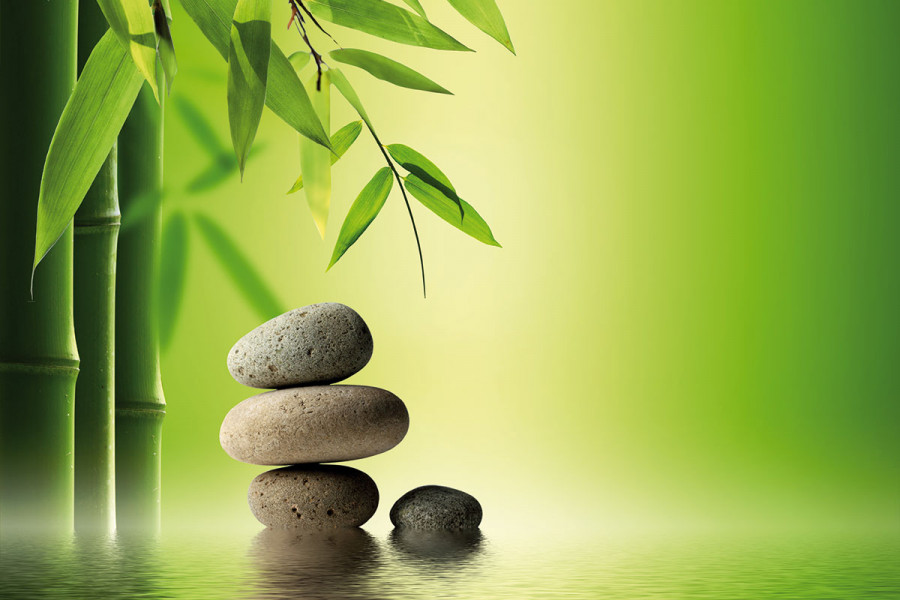 Meditation can make parts of your brain larger... for learning, memory, self-awareness, compassion and introspection.

I want to receive new articles by email
Meditation Restructures the Brain
By Jerry Brownstein
It seems like every other week a new scientific study comes out showing how mindful meditation can change your life by reducing stress and increasing your ability to focus. There is much practical experience that supports this, but now we have scientific proof that regular meditation actually changes the structure of your brain in a very beneficial way. The results of a recent mindfulness meditation study astonished even the most experienced neuroscientists at Harvard University. For the first time ever these experiments used magnetic resonance imaging (MRI) to see if meditation actually changes the structure of the brain.

MRI scans of the participants’ brains were taken two weeks prior to the beginning of the study, and taken again after the study was completed. The analysis of these images found significantly increased brain cell density in the parts of the brain that are important for learning, memory, self-awareness, compassion and introspection. The participants had spent an average of only 27 minutes per day practicing mindfulness exercises for a total of eight weeks. That is all it took to stimulate these major increases in brain cell density. There was also a corresponding decrease in the density of the amygdala, which is the part of the brain that plays an important role in anxiety and stress. In short, the areas of the brain devoted to positive functions got stronger, while the areas related to negative emotions got weaker... after only 27 minutes per day for just eight weeks. The leader of the study was professor Sara Lazar of the Harvard Medical School who said: “Although the practice of meditation is associated with a sense of peacefulness and physical relaxation, practitioners have long claimed that meditation also provides cognitive and psychological benefits that are permanent. This study demonstrates that changes in brain structure may underlie these improvements, and that people are not just feeling better because they are spending time relaxing.” Lazar went on to say, “It is fascinating to see the brain’s plasticity and that, by practicing meditation, we can play an active role in changing the brain to increase our well-being and quality of life.” 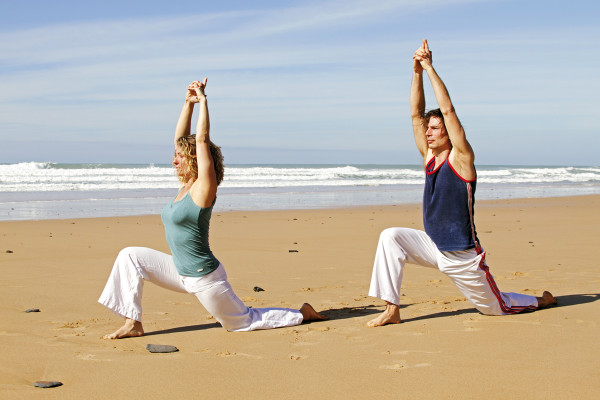 The Benefits of Yoga 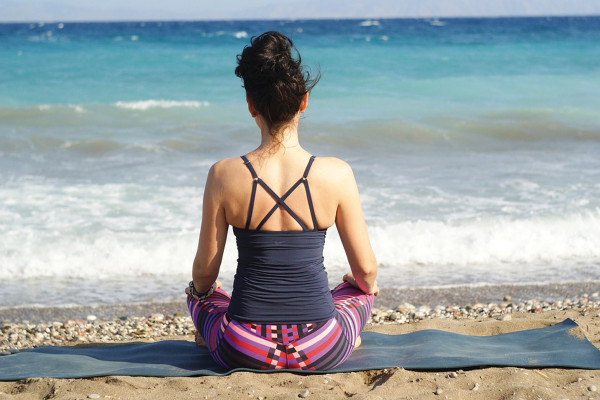 Meditation can make your cells younger 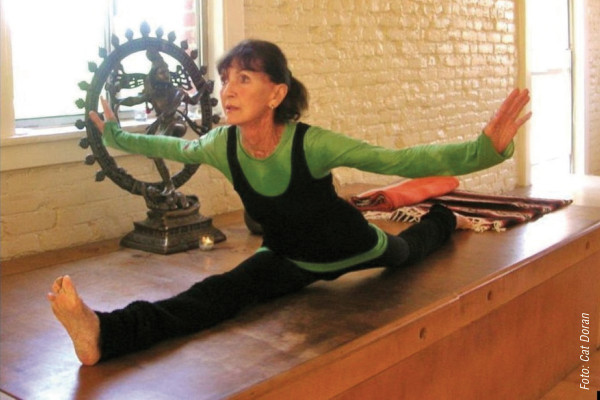 An inspiring yogi in her 90’s 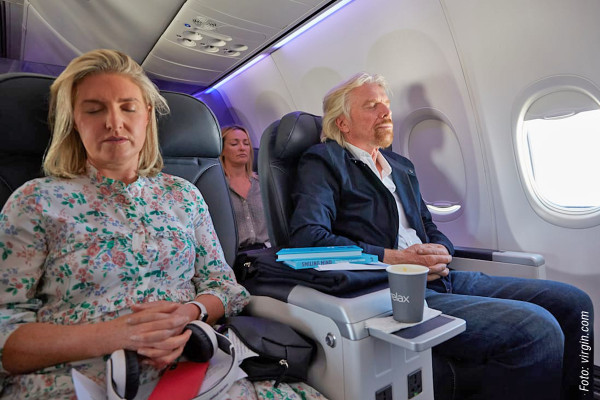