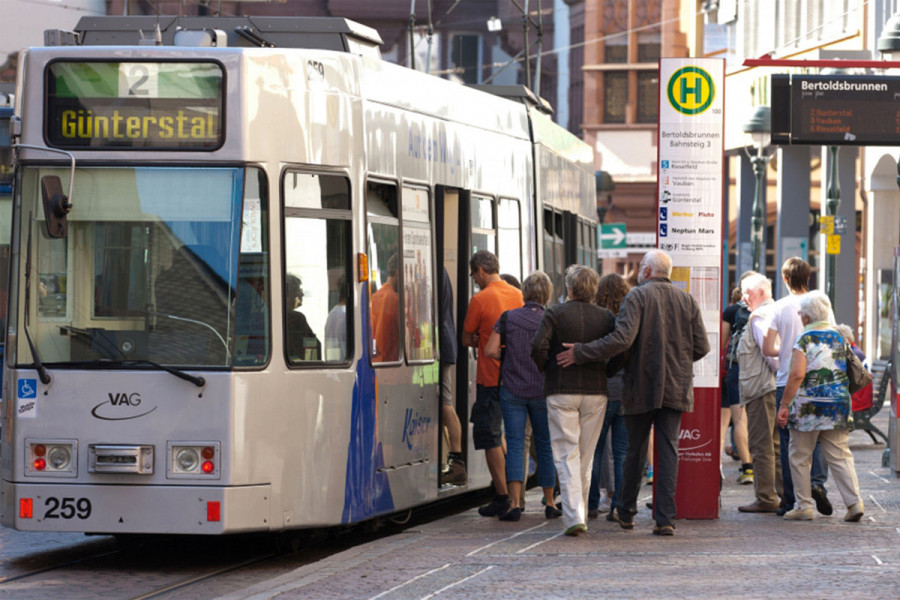 I want to receive new articles by email
German cities try free public transport
By Michelle Robertson
Combating air pollution by dramatically reducing the number of private cars is the main purpose of a radical new proposal to make public transport free in some of Germany’s biggest cities. “Effectively fighting air pollution without any further delays is of the highest priority for Germany,” according to environment minister Barbara Hendricks. This plan was spurred by Germany’s resolve to meet new air pollution levels that have been set by the EU.

Even the major car manufacturers - including BMW, Mercedes-Benz and Volkswagen - have agreed support this plan. Together they will pay about €250 million into a billion-euro fund that is dedicated to upgrading public transport. The proposal is set to be tested by the end of this year in five cities across western Germany including the former capital Bonn, and the industrial cities of Essen and Mannheim. In addition, the German government has proposed other steps to reduce air pollution that include restrictions on emissions from buses and taxis, and the establishment of low-emission zones.