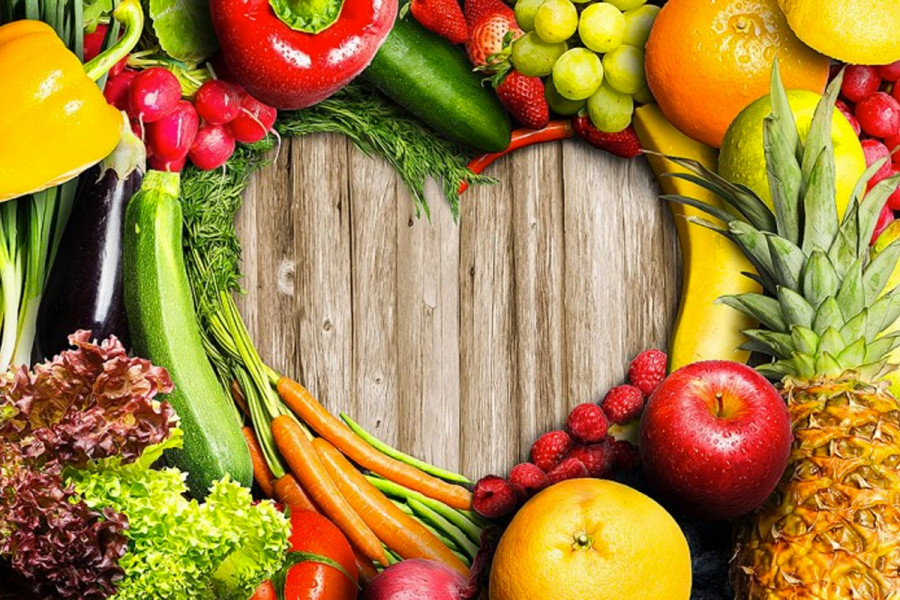 Charities in Italy to get much needed food supplies.

I want to receive new articles by email
Italy’s food waste law
By Michelle Robertson
The country most famous for its incredible cuisine approved in 2016 a law making it much easier for excess food to be donated to those who need it most.In a bid to reduce a whopping 5.1m tonnes of wasted food every year, a law was recently passed in the Italian Senate that focuses on incentives which make it easier for companies to give excess foodstuffs to charity.This law comes just six months after a similar bill was passed in France, so there appears to be great momentum for solving the problems of wasted food.

The Italian law makes significant changes in previous legislation, starting with the fact that food may now be donated to the needy even if it is past its sell-by date. This is in recognition of the confusion that surrounds these dates. They do not indicate the safety of food, as many people believe, but are typically set by the manufacturer to indicate when food is at its peak quality for display. Many consumers believe that not sticking to those dates could make them sick, but most products are safe to eat well after the dates listed on the packaging. Other changes in the law allow farmers to transfer unsold produce to charities at no extra cost, and give the green light to businesses to donate food that has been mislabelled –providing it doesn’t pose a safety risk.

The new law also attempts to create a cultural shift for Italians with regard to food waste. While most restaurant tables are filled to the brim with hearty meals, it is not part of the culture to take home any uneaten food. In this new initiative politicians and celebrity chefs are uniting to change that notion, and the government is even pushing the term ‘family bag’ in place of ‘doggy bag’.