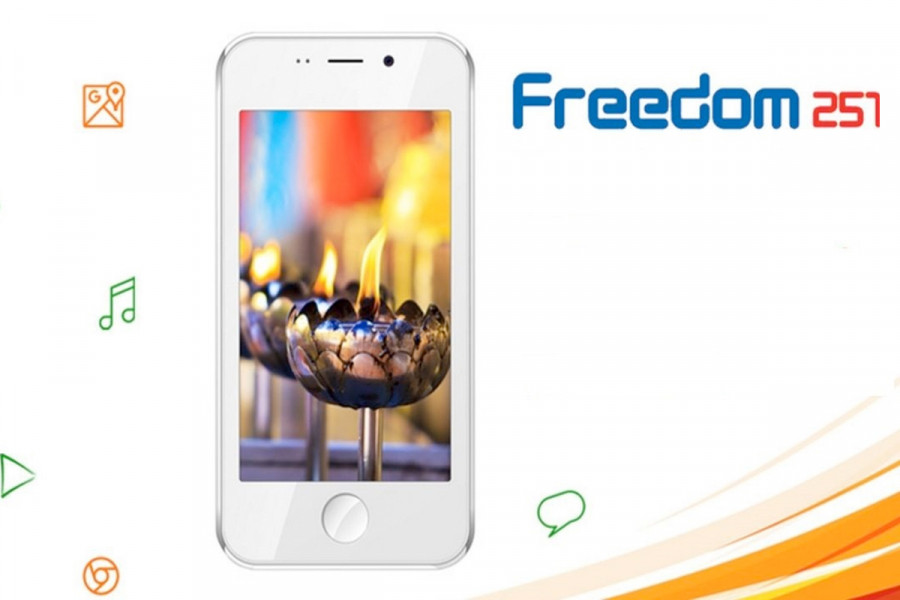 I want to receive new articles by email
Four dollar smart phone
By Michelle Robertson
Who would have thought that one day we’d be able to buy a smartphone for less than the cost of a glass of wine? Priced at about $4 (€3.50), an Indian company has launched what’s thought to be the least expensive smartphone in the world. Yet despite its extremely modest price tag, it comes complete with 8GB internal storage, 1GB RAM, front and rear cameras of 3 and 3.2 megapixels, 3G internet compatibility and even a 1 year guarantee. It’s called the ‘Freedom 251’, and it looks remarkably like the iPhone 4.
The company behind this is Ringing Bell, which describes itself as “one of the fastest growing smartphone makers in India”.In addition to the features listed above, they have pre-installed several apps including Facebook, WhatsApp, Google Play, Youtube and even an app which promotes women’s safety. While reviews have been mixed as to the quality of this super cheap device, there is no doubt that it’s an exceptional breakthrough that has opened an important channel of communication for those less fortunate. 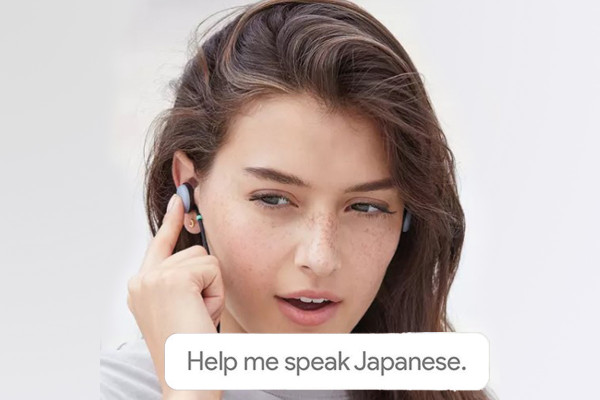 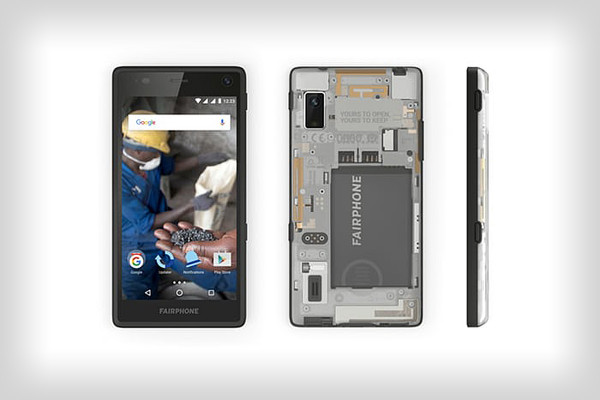 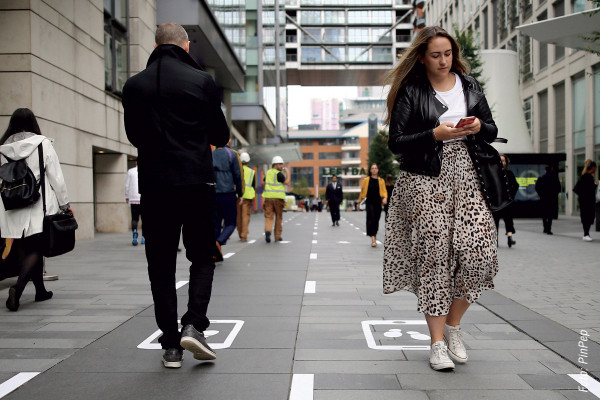