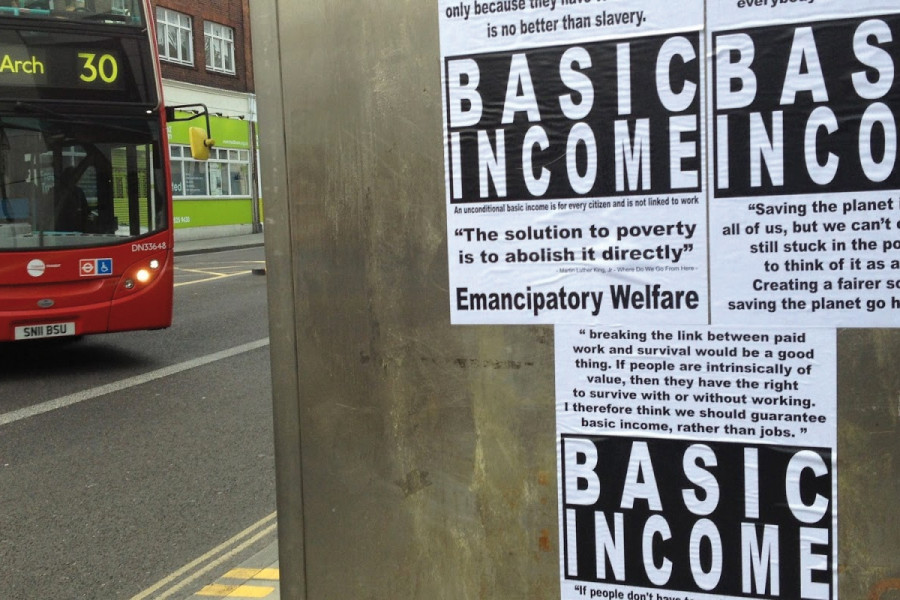 Will basic income for all be the future of economics?

I want to receive new articles by email
Basic Income to be tried in Finland
By Jerry Brownstein
Finland has launched an experiment in which some citizens who are on unemployment benefits will begin to receive a monthly basic income of €560. This pilot study will run for two years, and it aims to assess whether basic income can help reduce poverty and bureaucracy, while also boosting the economy. The scope of the program was originally much more ambitious and would have tested the concept of a complete universal basic income (UBI). In such a system every citizen has the right to start getting a monthly payment the day they turn 21, and they continue receiving it for the rest of their life. The money is not taxable and is not conditional – everyone gets it no matter if they are rich or poor, working or not working.

‘Basic’ means that the amount of the monthly payment needs to be just enough to get by – no more and no less. If you give everyone enough money to live a luxurious life then too many people will decide not to work. So the payment must be enough to live a simple life... but no more than that. The original proposal in Finland was for an €800 per month UBI that would take the place of all existing government welfare, support and retirement payments. The total cost to the government would be the same as it is now, but they would save the huge cost of the bureaucracy that runs the current social safety net system – retirement, unemployment, welfare, disability, etc.

Finland has opted for a more limited version in this first trial, but this is still the world’s largest national basic income experiment, and its results will be closely followed by governments worldwide. Many economic experts think that basic income may become one of the greatest societal transformations of our time. 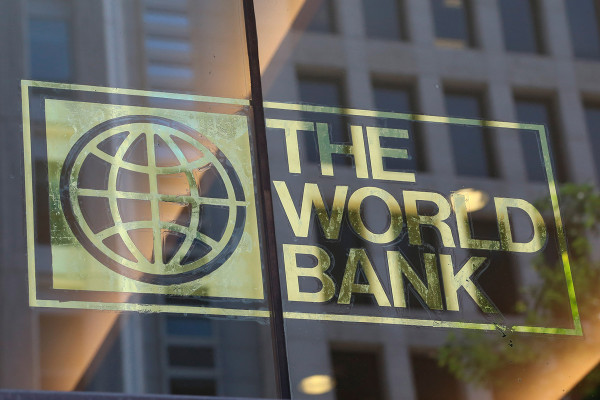