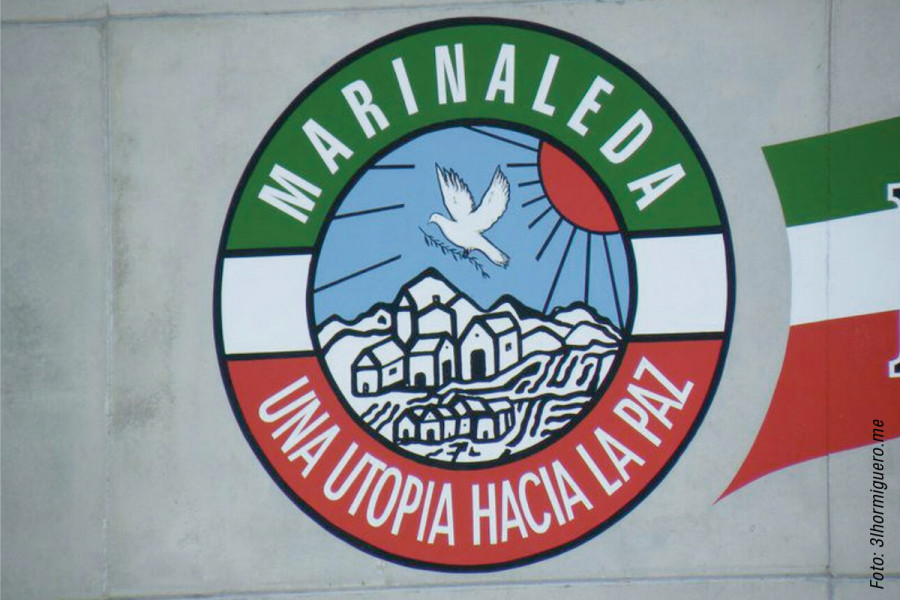 I want to receive new articles by email
Utopia in a Spanish Town
By Jerry Brownstein
The town of Marinaleda in Andalusia looks on the surface like many other towns in the picturesque Campiña valley, but in fact it is remarkably unique. Despite being located in Spain’s poorest region where unemployment is about 37 percent, this town has virtually full employment through its farming cooperative where labourers earn equal wages of 1,200 euros per month. Marinaleda, with a population of 2,700, has virtually no police, no crime, and no poverty – it has been described as “a democratic socialist utopia”.
Full employment is a great achievement, but what about housing? Throughout Andalusia there are over 700,000 empty properties due to bank foreclosures... but not in Marinaleda. Anyone who wants to build their own house can do so for free with materials and qualified workmen provided by the town hall. The families that build these 192 square meter homes can live in them for the rest of their lives paying just 15 euros per month. The only stipulation is that the house cannot be sold for private gain.

The town is led by its maverick mayor Juan Manuel Sánchez Gordillo, who has been called “The Spanish Robin Hood,” after organizing a series of raids on supermarkets. Basic groceries were loaded into carts, wheeled from the store and taken to a food bank to help the poor. Gordillo justified this action by saying, “There are many families who can’t afford to eat. In the 21st century this is an absolute disgrace... food is a right.” He went on to say, “We need to rethink our values, the consumer society, the value we place on money, selfishness and individualism. Marinaleda is a small example, and we want this experience to extend throughout the world.”