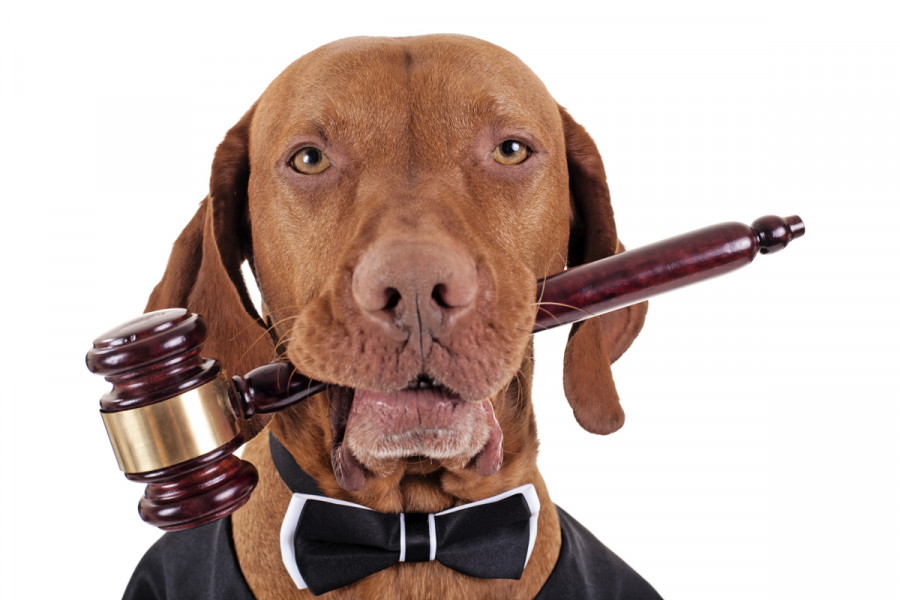 I want to receive new articles by email
New pet protection laws in Spain
By Jinny Throup
In February 2018, new protection laws came into effect that will hopefully end the suffering of many animals in Spain. Ratification of the European Convention was first proposed in 2007, and the National Association for the Defence of Animals has applauded the fact that Spain has finally ratified the agreement to protect pets. Under this agreement the disgusting torture of animals by drowning, suffocation, electrocution and the use of poison or drugs will finally be made completely illegal. In addition, surgery for no medical purpose, such as the amputating (docking) of tails, sectioning of vocal chords, removal of teeth and claws, and cutting of ears will be prohibited. Pets will no longer be allowed to be offered as prizes and the gifting of animals to children under the age of 16, without the express consent of their parents, is also discouraged. In addition, the new laws will regulate the welfare and breeding of animals for commercial purposes, and their use in exhibitions, contests or shows. 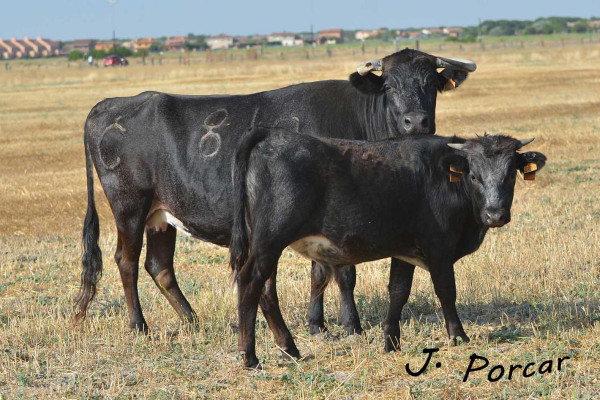