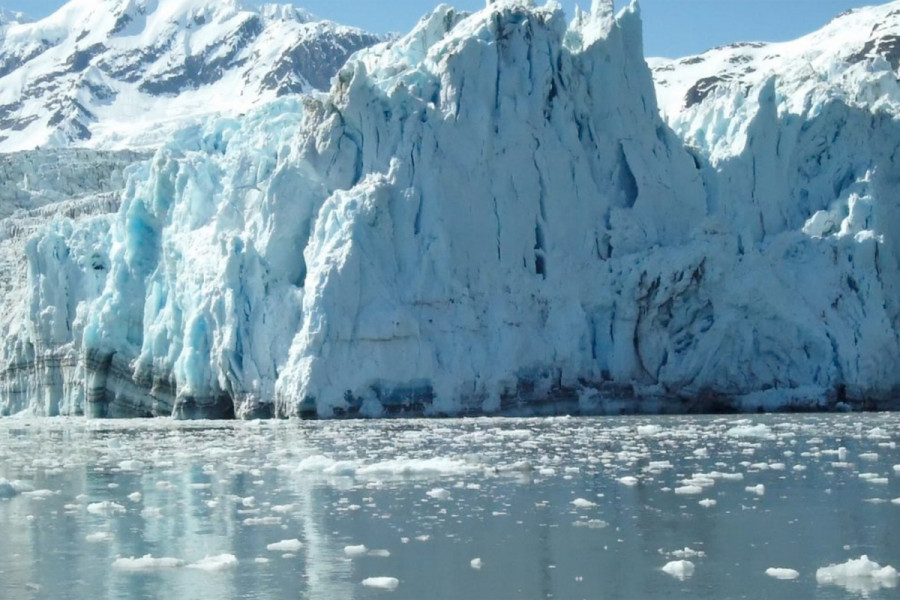 After years of drilling to look for fossil fuels, Shell Oil has finally abandoned its search in Alaska’s Arctic region.

I want to receive new articles by email
Arctic drilling is abandoned by Shell
By Jane Charilaou
After years of controversial drilling to look for fossil fuels in one of the planet’s last remaining unspoiled environments, the Anglo-Dutch oil giant Shell has finally abandoned its search in Alaska’s Arctic, “for the foreseeable future.” The official decision to pull out of the Arctic was said to have been made due to a combination of factors. Reasons cited included the high costs associated with drilling in such a harsh environment, the disappointing results from surveys made so far in the Chukchi Sea and “The challenging and unpredictable federal regulatory environment in offshore Alaska.”

A number of professional consultants had previously warned the company that with oil prices so low and carbon emission taxes surely set to rise, the cost of finding reserves in the Arctic would be economically unfeasible. Having already spent € 7 billion on the Arctic project, Shell now expects to have to absorb an additional loss of around € 4 billion to end the project. Critics of the drilling, including environmental pressure group Greenpeace, were jubilant, Their UK executive director John Sauven summed it up this way: “Big oil has sustained an unmitigated defeat. They had a budget of billions, but we had a movement of millions. For three years we faced them down, and eventually the people won.” 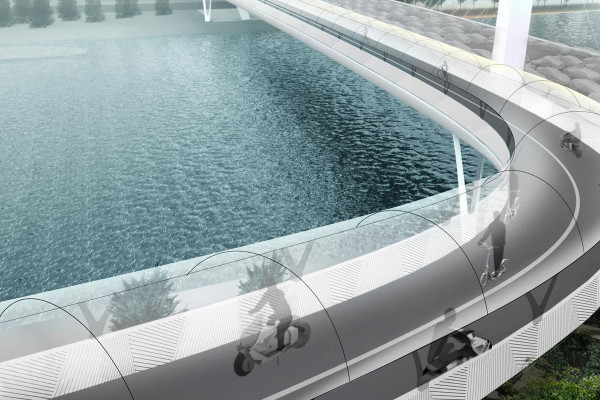