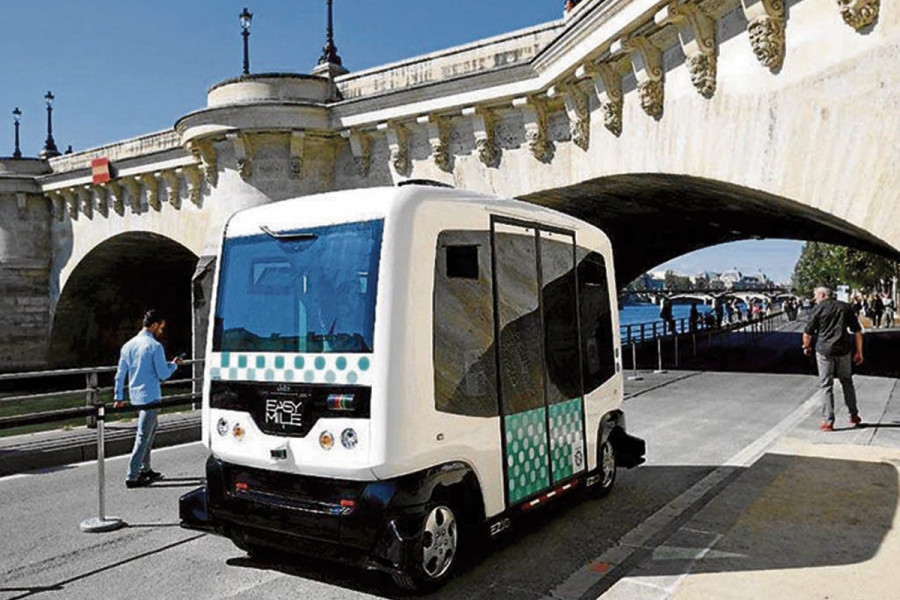 Finland’s capital is one of the first cities in the world to test self-driving buses.

I want to receive new articles by email
Self-driving buses in Helsinki
By Jerry Brownstein
Finland’s capital is one of the first cities in the world to test self-driving buses. The electric powered vehicles can carry up to 12 passengers along a fixed route, and people can get on and off of at pre-defined points along the route. The buses were previously tested on closed roads, but this trial with autonomous buses carrying riders along public urban streets is the first of its kind in Europe. Finland is one of the only countries in the world that does not legally require every vehicle on public roadways to have a driver, so the country is fast becoming a popular testing site for self-driving technology.

The buses are limited to travelling at an average speed of just 10 km/hour to minimize risk as they are sharing the open road with other cars and pedestrians for the first time. Eventually the buses will be monitored remotely by human supervisors – like remote drone operators. However, for this test there are drivers on board who are able to take over manually, but so far they have intervened just a handful of times.

Theoretical studies predict that self-driving buses can have a very positive impact on city life. They project lower pollution, less traffic and a better experience for riders. It will be interesting to see if this real-life test lives up to those lofty predictions, but many people are still extremely sceptical of being driven by a robot. 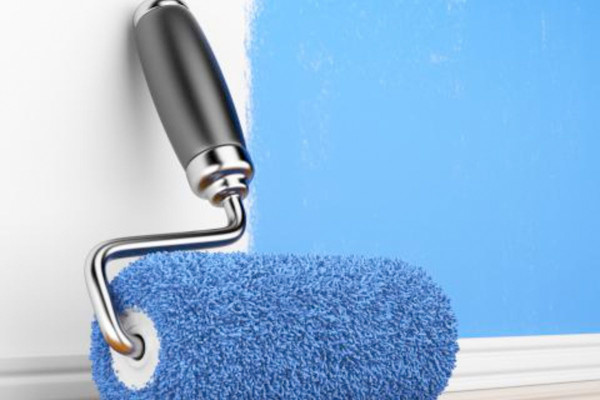 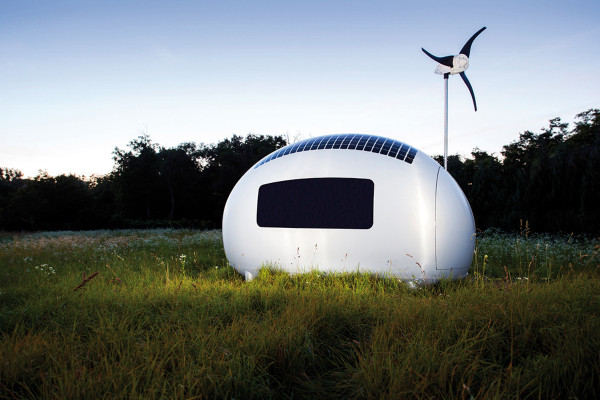 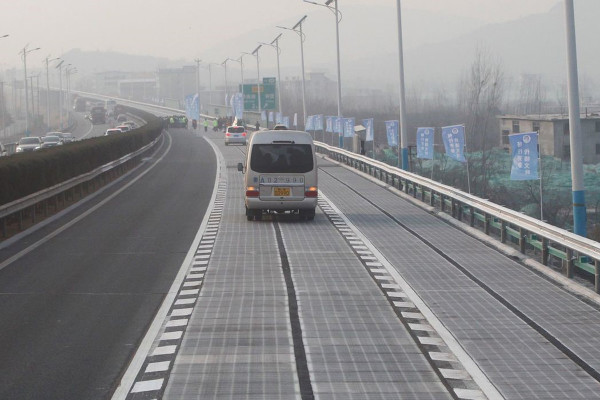 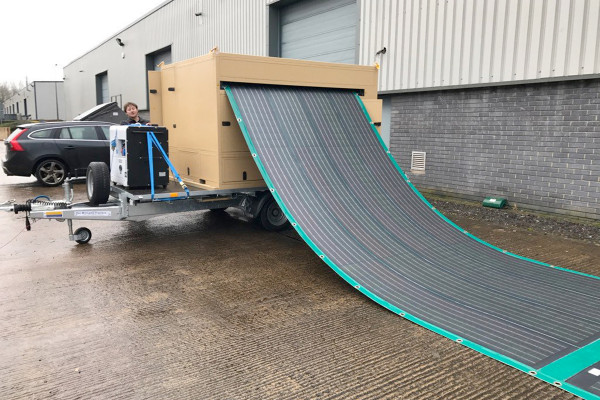 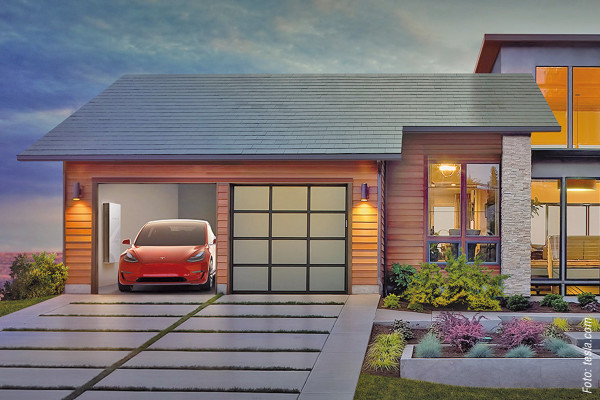 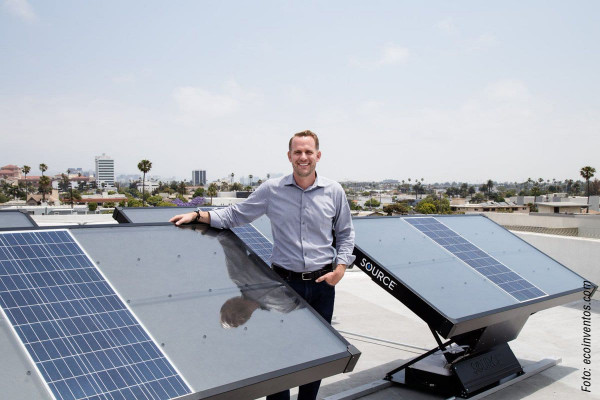