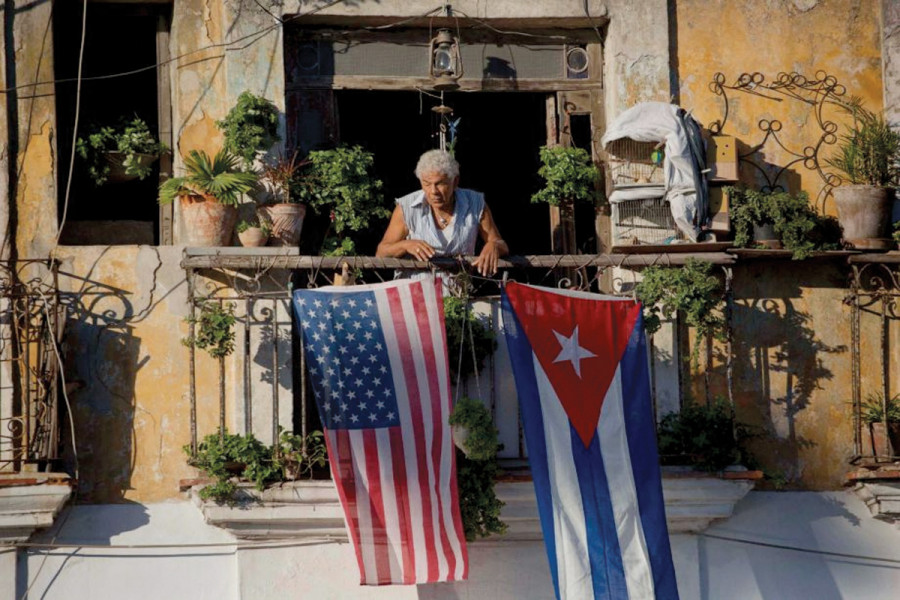 The United States and Cuba are ending their long feud.

I want to receive new articles by email
US and Cuba restore ties after 53 years
By Jerry Brownstein
President Barack Obama has announced that the United States and Cuba have begun to normalize their diplomatic relations reversing a half-century-old rift between the two countries. According to the agreement, signed in July of 2015, the US and Cuba will not only renew diplomatic ties, but will also undertake a series of friendly actions that include: the US will review Cuba's current status as a state sponsor of terrorism; more Americans will be given permission to travel to Cuba; certain goods and services, such as technology and construction materials will be allowed to export to Cuba. At the same time Cuba has agreed to take several actions itself, such as freeing political prisoners and expanding Internet access. 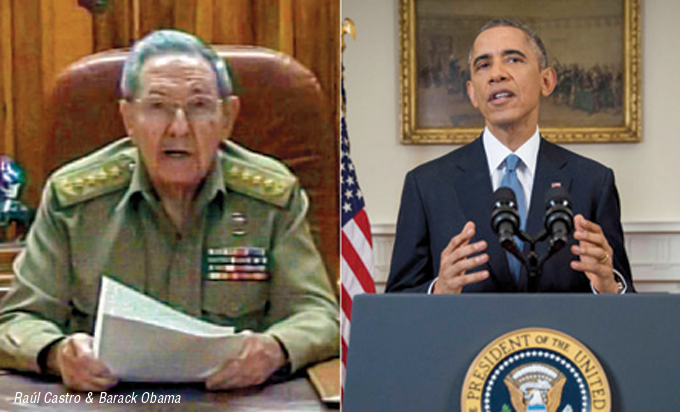 This all started back in 1959 when Fidel Castro came to power in Cuba. Soon thereafter relations between his new communist government and the United States began to sour. In 1960 Cuba nationalized its American-owned oil refineries which caused the US to end diplomatic relations, close its embassy in Havana, and impose an economic and social embargo. Decades of confrontation and mistrust followed including a failed CIA invasion in 1961 (the ‘Bay of Pigs’), and the Cuban missile crisis in 1962 which almost led to nuclear war.

This agreement is a big step in the right direction of bringing these two countries back to peaceful cooperation. However, most of the trade and travel restrictions of the original embargo will remain in place. President Obama has gone as far as US law allows using executive action, but he is not empowered to completely overturn the embargo. This can only be done by the US Congress which is presently controlled by the Republican party, and they are adamantly against any concessions to Cuba.
Nonetheless, this was a great breakthrough, and Pope Francis echoed the feelings of many world leaders in this quote from the Vatican: “The Holy Father wishes to express his warm congratulations for the historic decision taken by the Governments of the United States of America and Cuba to establish diplomatic relations, with the aim of overcoming, in the interest of the citizens of both countries, the difficulties which have marked their history.” 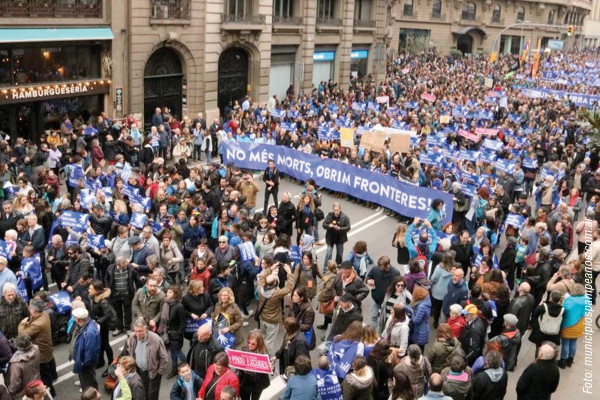 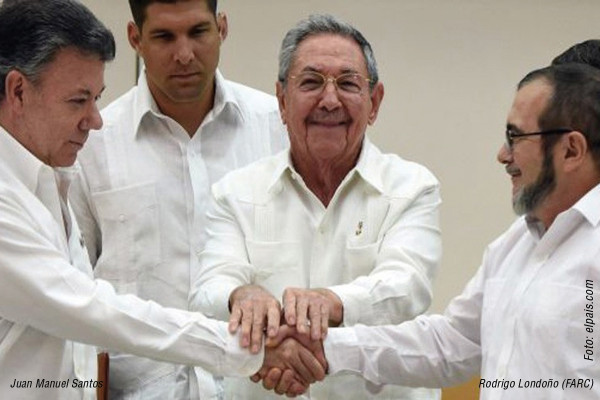 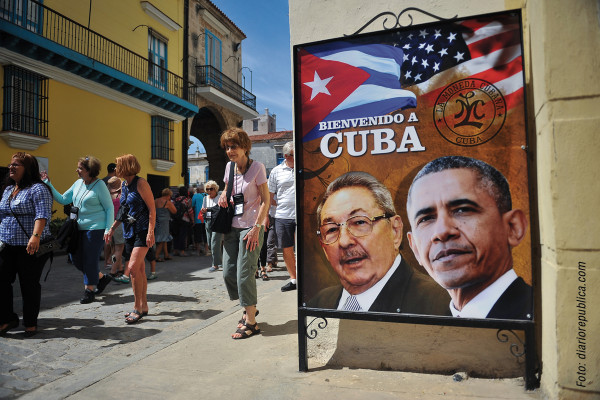 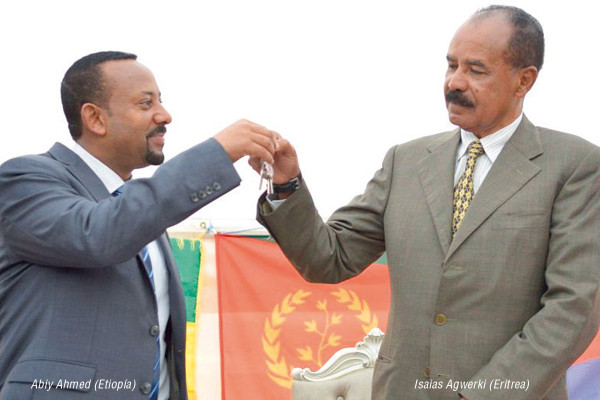